The much-awaited motorcycle from TVS stable, the Apache RR 310S has recently been spied once again during its test rounds on the Bangalore – Chennai Highway. But it is the first time ever when this fully faired flagship has been snapped closely and clearest ever images surfaced online.

Well, the test mule was completely undisguised owing to camouflage clothing yet the images are revealing almost every features of imminent Apache RR 310S, in July 2017. Let’s start with the front of the motorcycle, it gets a tall windscreen, twin headlamp setup, which is expected to get LED, LED turn indicators, robust USD front forks. At the side profile, it comprises full fairing, chiseled fuel tank with adequate knee recess, split step up seat, rear mono shock, etc. all these components offers a super sporty design language to the RR 310S. The rear received an omega-shaped LED tail lamp, broader rear tyre and stubby exhaust setup. 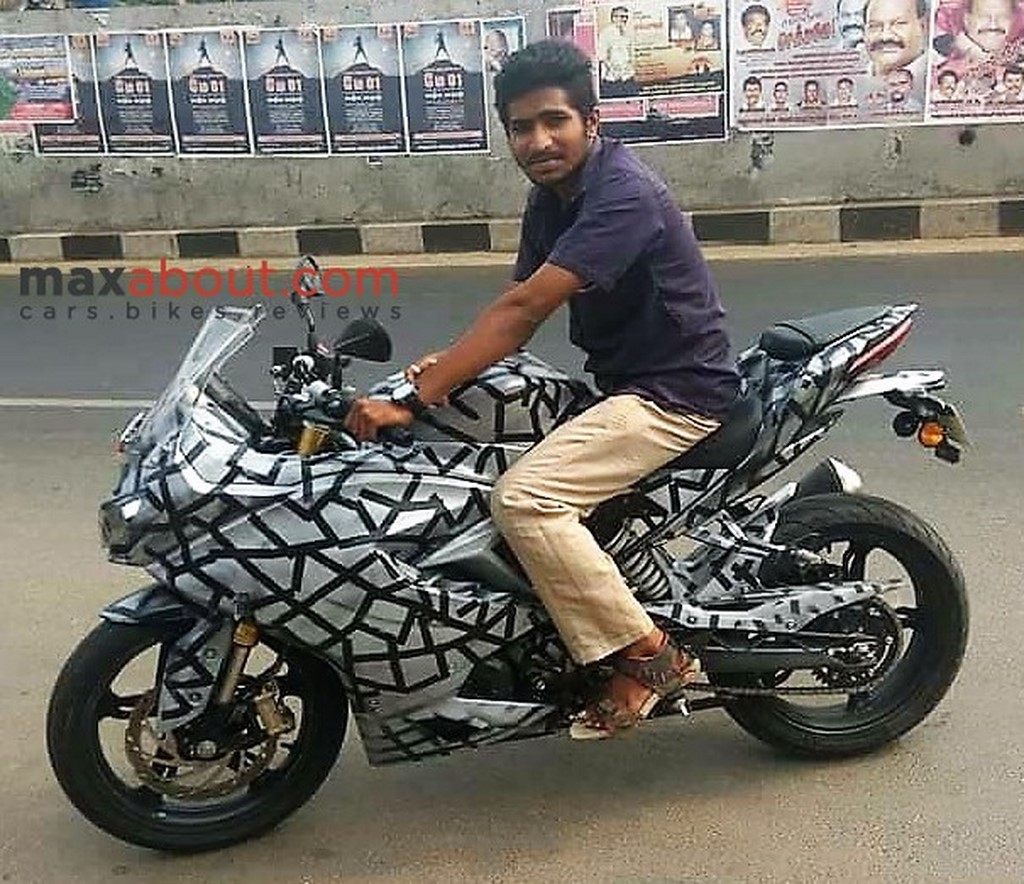 For those who are not aware of the TVS Apache RR 310S powertrain, it is powered by a 313cc engine shared from the upcoming BMW G310R naked roadster. The fuel injected mill is rated to develop the maximum power of 34bhp and a peak torque of 28nm on the G310R. through the mated six-speed gearbox. However, engine on the TVS Apache RR 310S will be tuned to offer the performance of a sports bike. The gearbox setup will be a six-speed transmission. 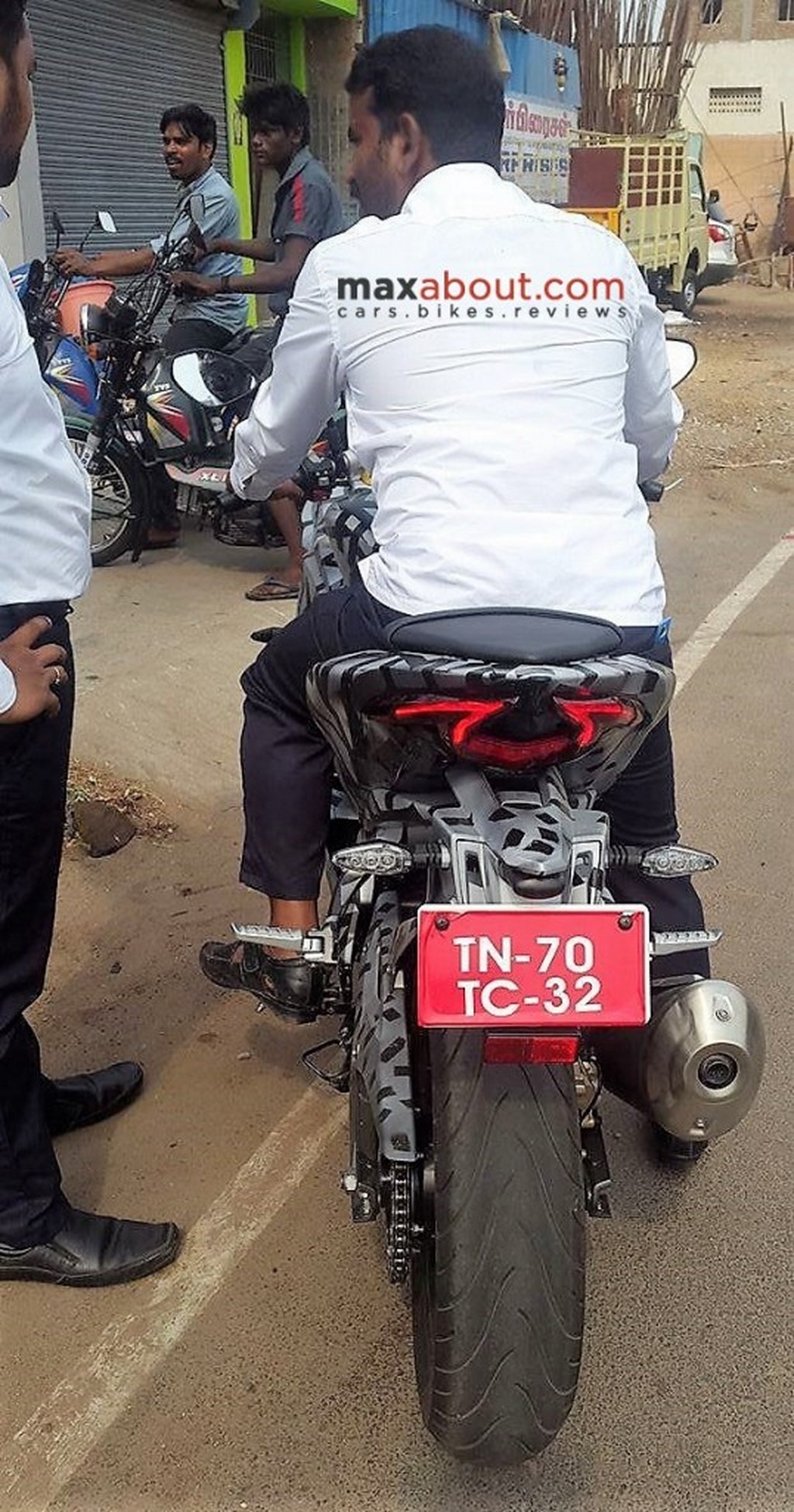 At the safety front, the Apache RR 310S will come armed with petal disc brakes at both ends, which are likely to get the advanced safety of ABS, which prevent the skid of bike while harsh braking. However, from the images, the ABS ring has not been witnessed but expectations are it would be offered as optional fitment to keep the cost in check.

Well, the Apache RR 310S is scheduled to launch in July this year. Yet, the exact launch date has not been announced by the Chennai-based bike maker. Here, it will hit the dealerships at the price stickers ranging between Rs 1.60 – Rs 1.75 lakhs (ex-showroom) and will go in competition with the available players in the segment such as the Dominar 400, KTM Duke 250 and RC 390.