TVS Ventures Into EVs With Stakes In Electric Startup

TVS Motor Company, one of the bigger brands in India bought a 14.78 percent stake in the startup, Ultraviolette Automotive. The startup is a Bangalore based motorcycle dealership which aims to provide clean energy and continuous transportation in upcoming future.

They mention, “Over the next 15 years, cities will account for nearly 90 percent of global population growth, 80 percent of wealth creation, and 60 percent of total energy consumption. We are building an electric vehicle ecosystem for this urban environment.”
However, Ultraviolette Automotive has not debuted and revealed any product yet, it is spied that the startup is testing three prototypes presently.

A cafe racer style electric bike is developed by the Ultraviolette Automotive whereas a hybrid bicycle and other anonymous aerial vehicle are under production. If everything flows accordingly, TVS may take the technology into the currently existing line-up, which incorporates Jupiter and Apache as the preference. 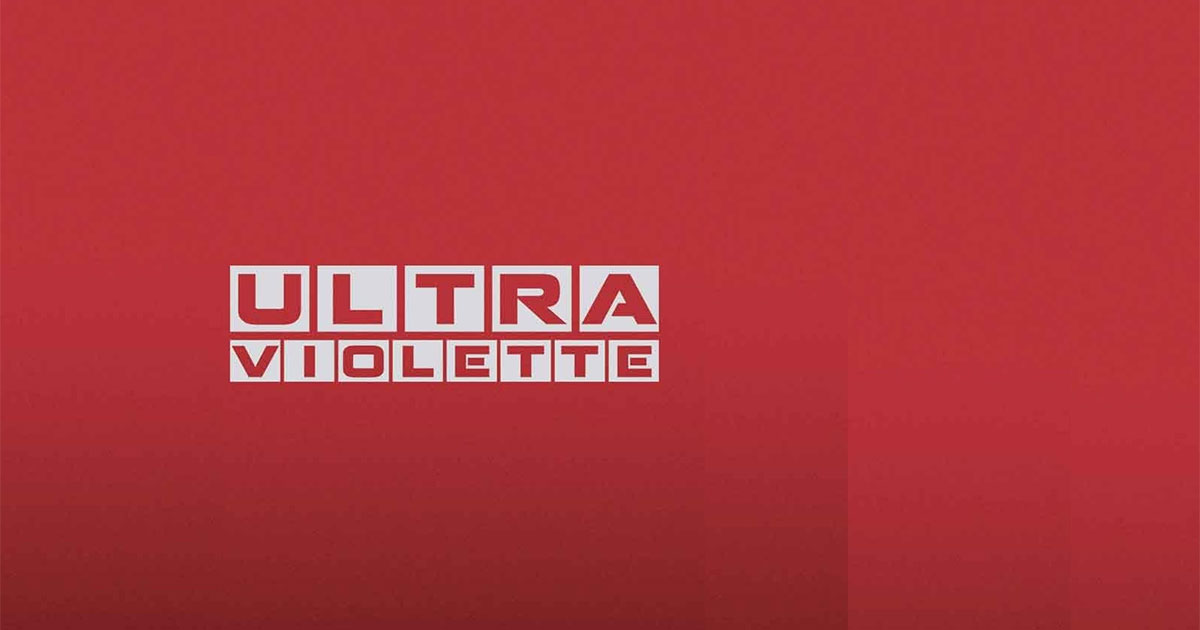 With this fresh collaboration, TVS Motor Company occurs as the second in two-wheeler maker companies who enter into a treaty with an EV start-up in India. Hero MotoCorp has already bought 26-30% stake in Ather Energy which is another Banglore based company.

Ather Energy has produced S340 which is an electric scooter with attributes that is definitely to allure the younger purchasers in India. Although, S340 is delayed for launch in sometime 2018. There is much more startup which is Bangalore based and manufacturing EV, some of the products are already out.

Tork Automotive, which is a Pune based company launched the T6X, an electric motorcycle showing off a streetfight style bike. The new T6X will be in the market before the first half of 2018.