With the aim to deepen its roots in India, lately, UM Motorcycles has opened its 20th outlet in Bhubaneswar, the capital city of Odisha. Though, it is first in Odisha.

Located at NH-5, Pahal, Bhubaneswar, the showroom is called as UM Odisha. Covering a wide area of 4,700 square feet, the dealership bestows both sales and service comfort under the same roof. At the UM Odisha display, you will get the available range of Renegade motorcycles including the Commando and the Sport S. Also, you will find UM’s range of motorcycle accessories and apparel. Apart from this, the potential owners will also be benefited by the 24X7 Roadside Assistance Programme across the nation.

Read Also: UM Motorcycles to Launch Three New Models in India by Second Half of 2017 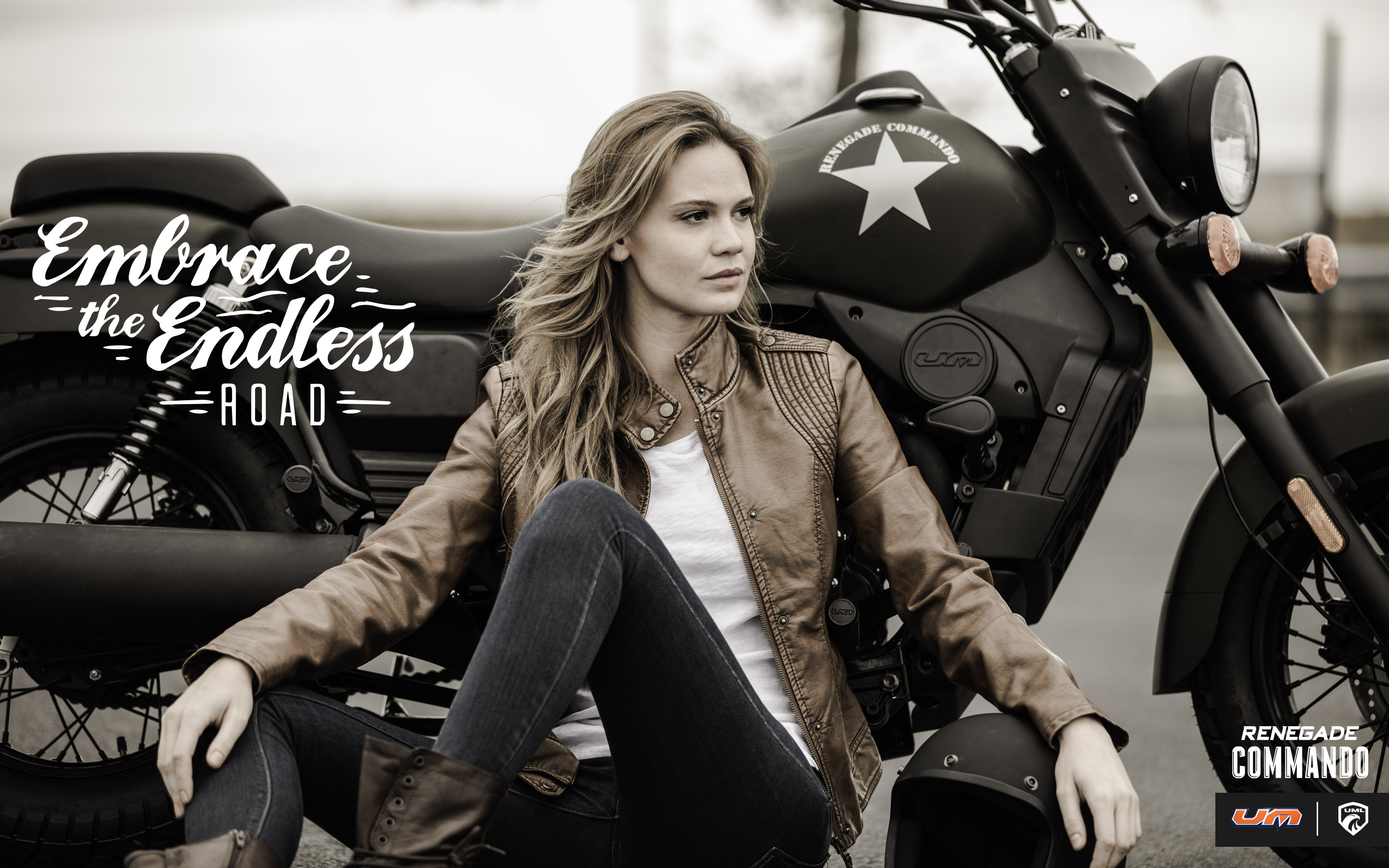 Speaking at the inauguration occasion, Mr. Rajeev Mishra, CEO, UM Lohia Pvt. Ltd. stated, "Bhubaneswar, as we all know, is India’s one of the upcoming cities, which boasts of good road infrastructure and a rising per capita income. The inauguration of this facility in Bhubaneswar is part of our growth strategy to expand our touch points across India. This dealership has been set up keeping in mind the rising demand for cruiser motorcycles here and will cater to this need. We have been working to create motorcycles that engage with the rider and offer a balance between ergonomics and performance." 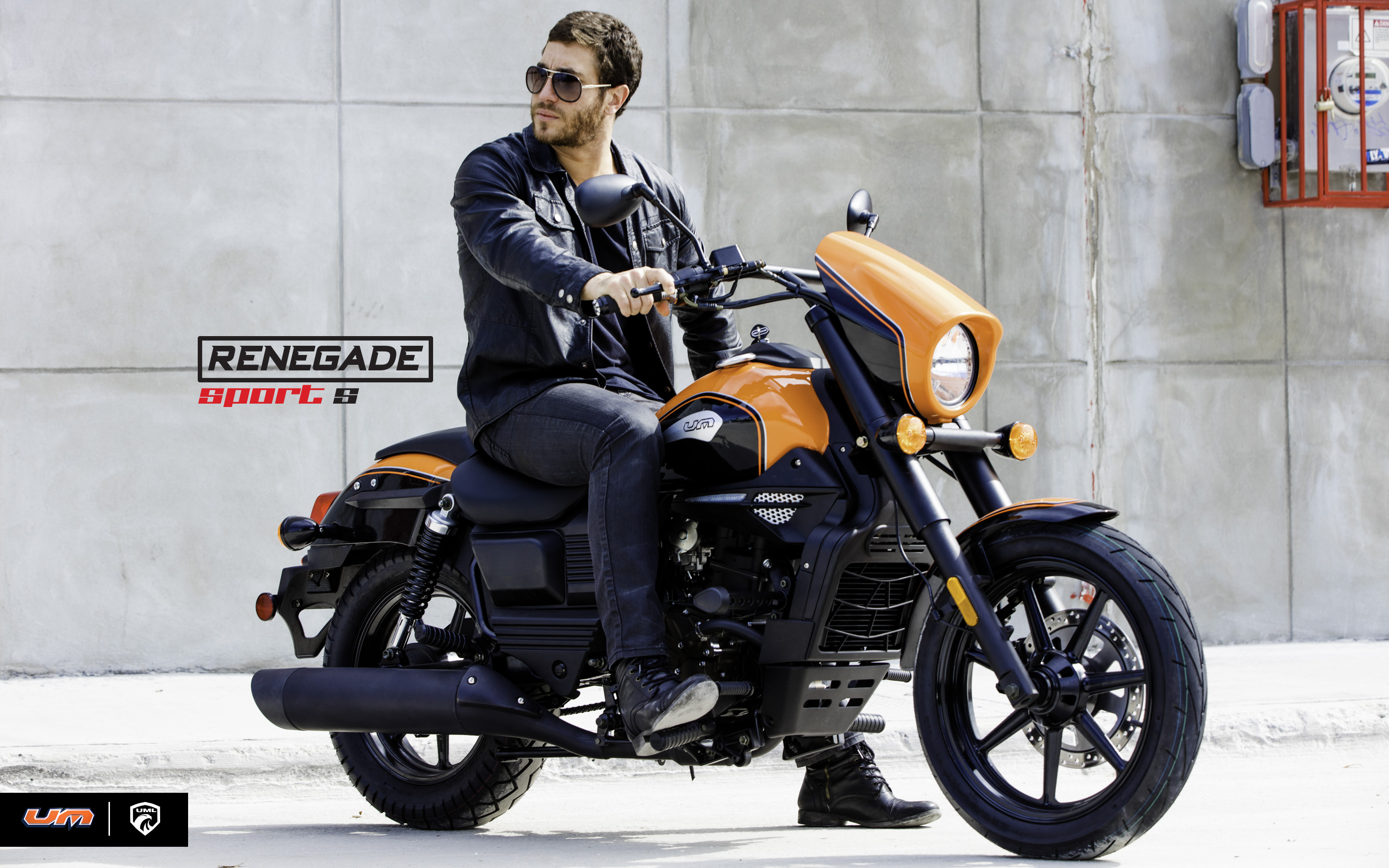 Taking Rajeev Mishra’s words further, Mr. Jay Prakash Didwania, managing director, UM Odisha, added, "We are delighted to partner with UM Motorcycles to open its dealership here in Bhubaneswar. The city has a rich motorcycling culture and I am sure that all bikers who prefer cruisers will opt for the world-class motorcycle. UM Motorcycles has a lot of growth potential in a city like Bhubaneswar and we look forward to contributing to the growth of the company. Our investment in the showroom and workshop has already paid a dividend, as we already have orders even prior to the inauguration."

Currently, only two motorcycles from the UM Motorcycles are on board. Mechanically, manufactured on the same chassis, motorcycles are powered by the identical 279.2cc single-cylinder liquid-cooled motor. The mill is capable of producing 24.8PS of power and 21.8Nm of torque to propel these Renegade offerings. Apparently, the bikes feature different looks and stance, at a side, the Renegade Commando is a tough and more rugged cruiser, whereas, the Sport S is sportier in appeal. In terms of price, the Commando is slight costlier with the price tag of INR 1.64 lakh, than the Sport S, which is priced at INR 1.57 lakh (ex-showroom, Delhi).