Soon-to-be-launched hatchback made by the German carmaker, Volkswagen Polo GTI has been spotted near the outskirts of Mumbai while undergoing pre launch test. The car was driven by a small fleet accompanied by its younger sibling Polo TDI and new Skoda superb. Notedly, the hatchback car was showcased in India at the 2016 Auto Expo held in new Delhi a couple to months back. It is expected to be launched later this year. The Polo GTI is likely to be priced between INR 18 lakh to 20 lakhs ( ex-showroom, Delhi). 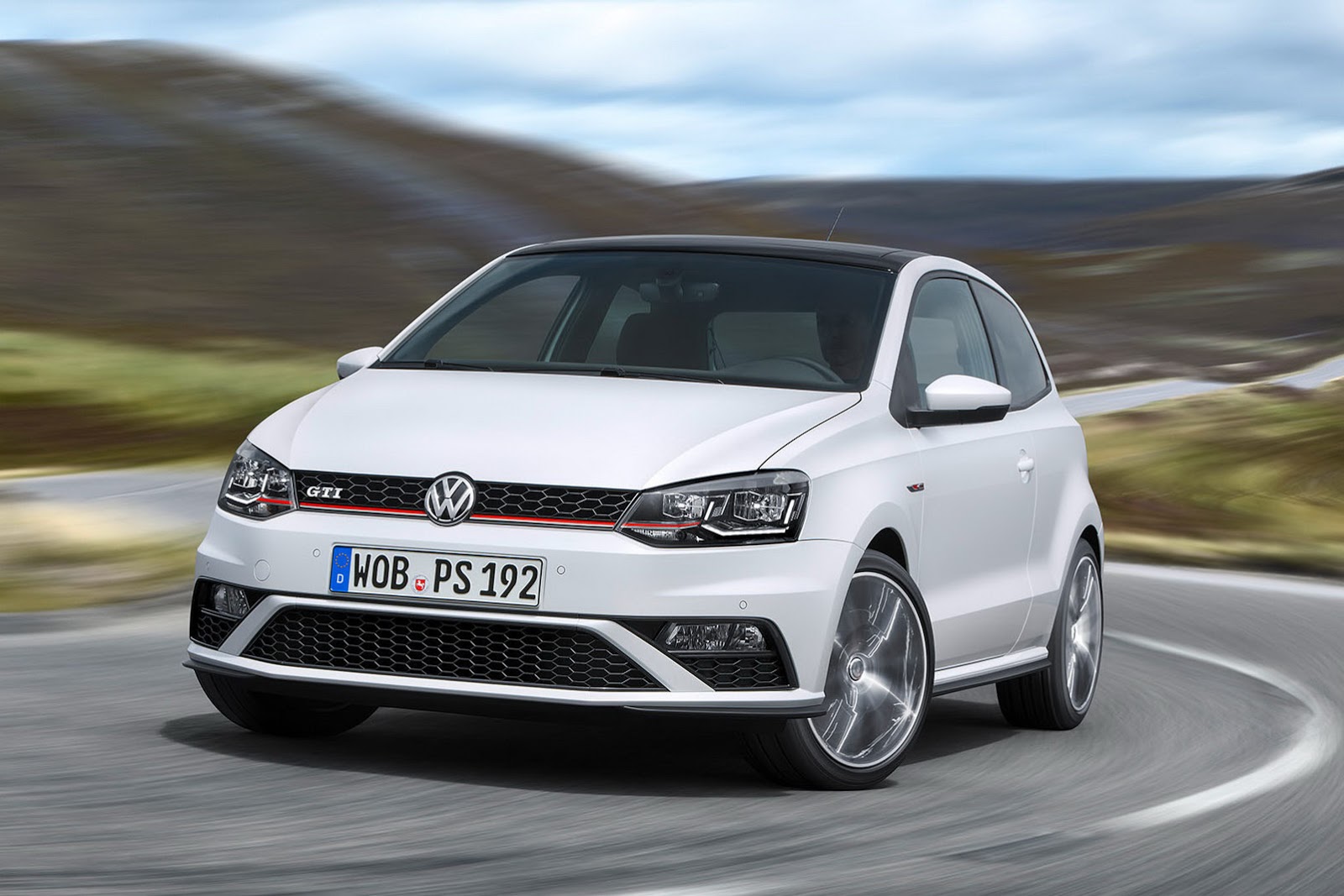 The Polo GTI is a compact-sized hatchback and is also known for its hotness across the globe. It comes powered by a turbocharged petrol engine. In a short period of time, the car has brought a massive repo among the other cars in the segment. However, at first Volkswagen will be launching the three-door version of the Polo GTI. It is said to be the first of its kind in the country.

The exterior gets some sharp design styling including honeycomb grille on the front profile, beneath the grille lies the sporty bumpers along with horizontal LED fog-lamps. Other prominent attachments include LED head-lamps, alloy wheels, red brake calipers, red GTI insignia, and the GTI-specific rear spoiler. The side profile appears sleek and modern underpinned with alloy wheels and red brake calipers. The Polo GTI spotted recently while testing sports a different type of alloy wheels than the one seen at the Auto Expo. 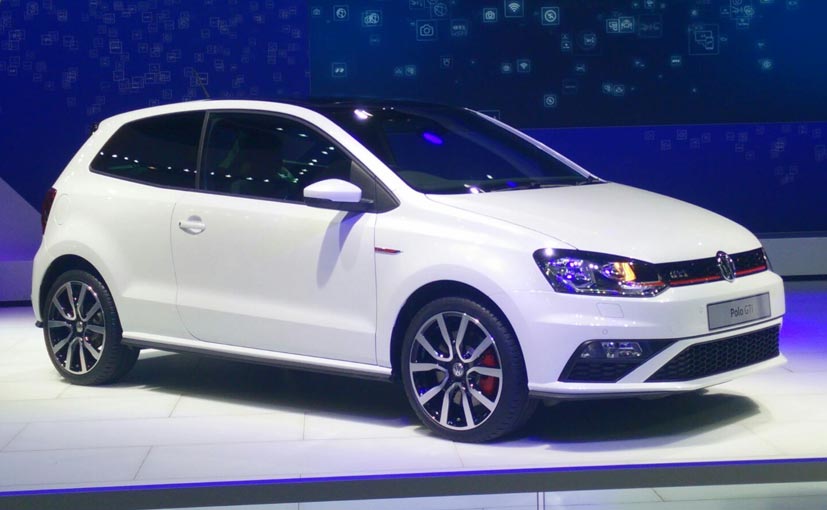 Mechanically, the Volkswagen Polo GTI comes with a powerful and larger 1.8 litre TSI turbocharged petrol engine, capable of churning out a maximum power of 190bhp and a torque of 250 Nm. Such kind of power output makes the new Polo GTI one of the most powerful hatchback in the country. The power is send to the rear wheels with a 7-speed DSG unit. It is claimed to sprint 0-100 kmph sprint in just 6.7 seconds. It is also tuned to offer a top speed of up to 250 kmph.

Volkswagen To Pay More Than 171 Crore As Penalty in India: Check out Why
Views: 2240