Volvo Cars will soon initiate its plan of ‘Make in India’ cars for the Indian market. The Swedish luxury auto giant has confirmed in an announcement that it will start local assembly of its Indian lineup in the country from this year. The carmaker has signed a strategic alliance with the Volvo Group India which currently manufactured trucks and buses, to roll out Volvo Cars from its facility near Bangalore. 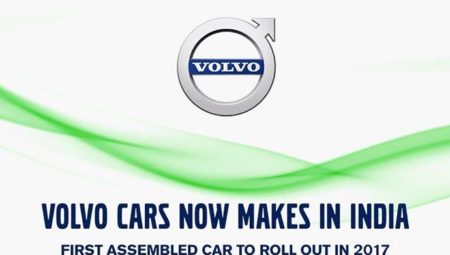 The first car to be rolled out under this alliance will be the Volvo XC90, more details on the model name will be released on a later date. Considering the potential of one of the fastest growing automobile markets, Volvo has finally decided to follow the footsteps marked by its other German rivals. So far, Volvo has been importing all of its Indian product lineup from Belgium and Sweden via CBU (Complete Built Unit) route. Despite heavy taxation duties, the carmaker managed to price its product competitively.

Local assembly of Volvo cars in India not just help the brand in expanding its portfolio but also help the company in lowering the final price of its cars, hence being more appealing for the Indian buyers.
The current scenario explains that Volvo Cars share around 5 percent of the global market in luxury car segment and aims at making it double by 2020. 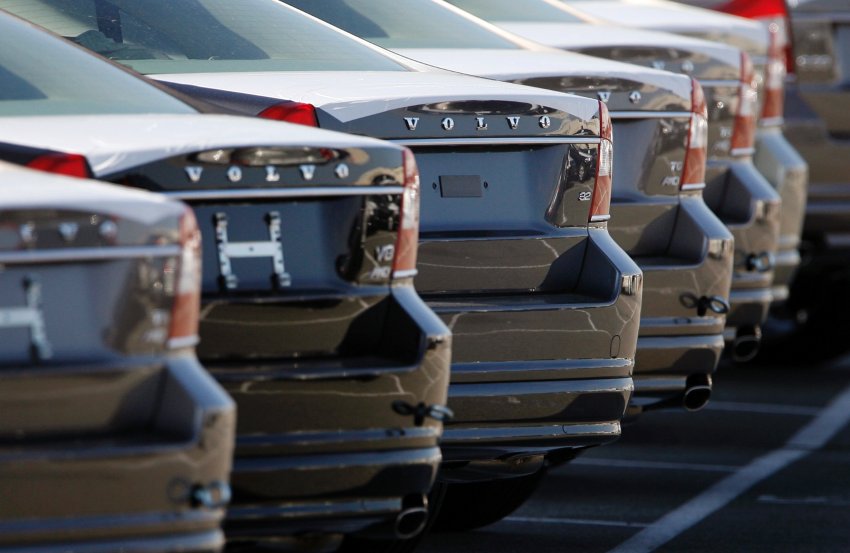 In India, Volvo has recorded a robust 32 percent growth in its sales over the past two years and has 2000 more cars to sell, hence resulting 25 percent growth per year.