The enthusiasm of the Volvo car zealous will be furthermore increased via knowing the exact launch date for the upcoming S60 T6 facelift. Yes, there is a confirmation that this model will be ready to make its appearance in the Indian market on July 3.  Unlike a straight six 3.0 litre petrol engine that powers its predecessor, the updated sedan will get a 2.0 litre four cylinder direct injection mill to pump out the outputs of 306 hp and 400 Nm instead of the outgoing 304 hp and 440 Nm. 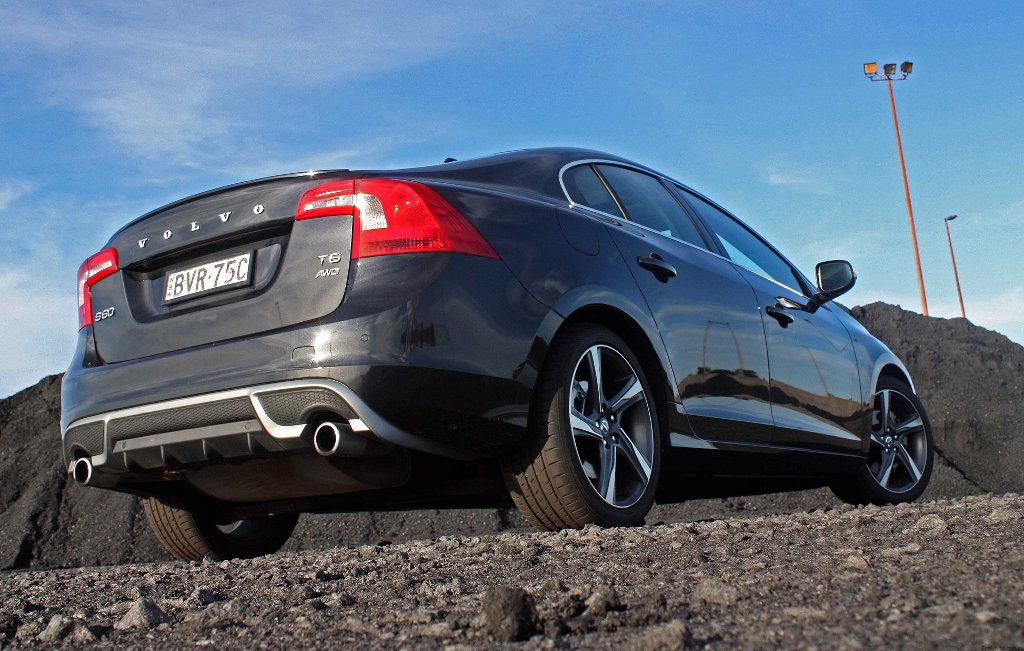 Whereas the previous model had been introduced in an AWD system, this upgraded runabout will be mated to an 8-speed automatic transmission transferring the power to the front wheels. Ahead of achieving a top speed of 230 km/h, the Volvo S60 T6 will be capable of accelerating from 0 to 100 km/h in mere 5.9 seconds. Its front fascia will render a beautiful aspect to the customers via stunning active bending headlights, including LED daytime running lights. 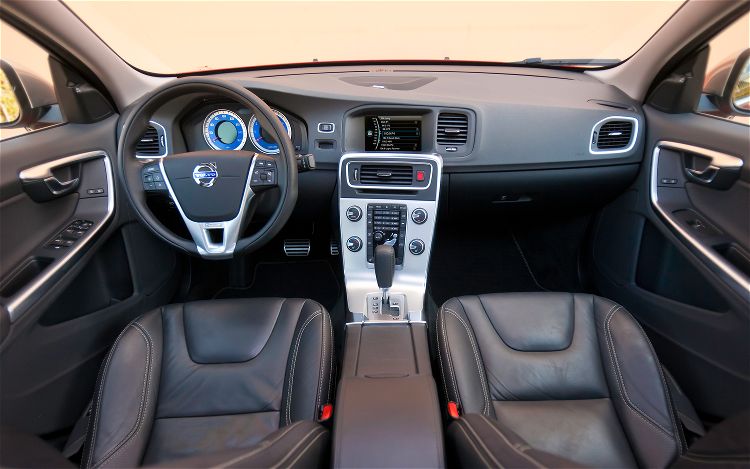 Inside, Volvo will offer an electronic climate control system, leather wrapped seats, power adjustable seats, park assist, a digital TFT instrument cluster and a 7 inch touchscreen infotainment system. Just like other cars from Volvo, this facelift sedan will also mark its presence in India via CBU route and will compete the BMW 3 Series 328i powered by the same 2.0 litre turbocharged petrol engine.