Yamaha India has officially launched Yamaha YZF R15-S in the country at Rs. 1.14 lakh (Ex. Showroom Delhi). It is the second version of its 150cc sports bike, YZF R15 that will be sold in the Indian two-wheeler market alongside the R15 Version 2.0 at the very same price. The single unit variant is the combination of first and second generation models that comes featured with new graphics. The company has not made any changes apart from the seat. Considering the complaint about the pillion seat, which is not comfortable for the passenger, the company claims that this decision has been made based on the customer feedback. 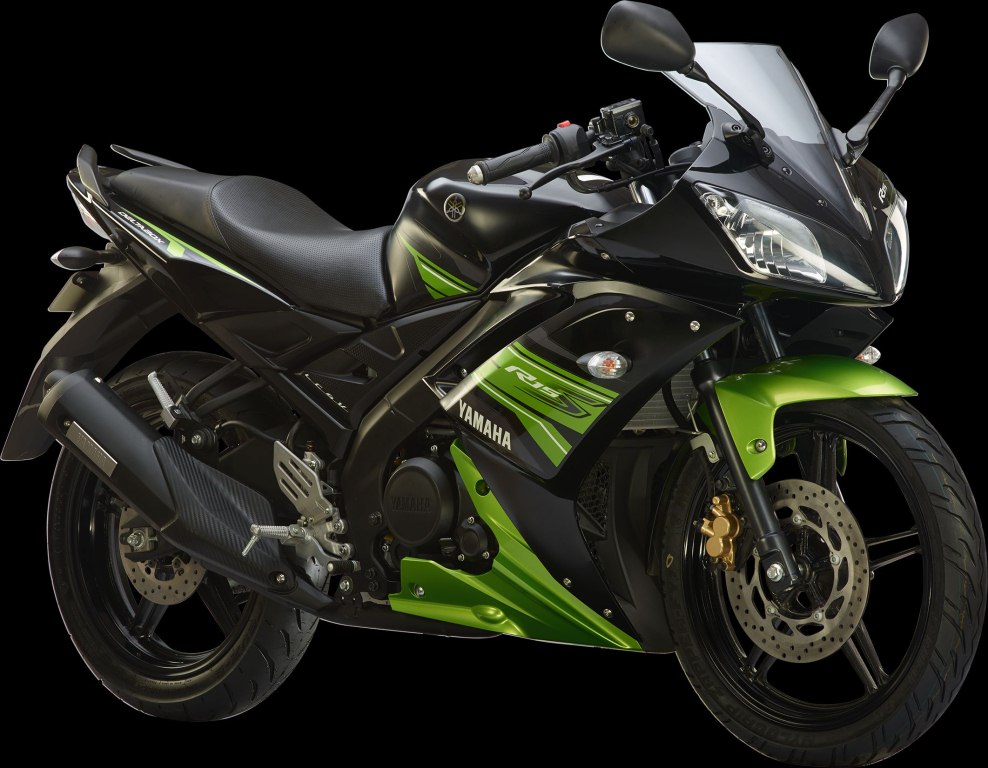 In terms of design and look, the R15-S looks very identical with its first and second version, the only few changes in the new version i.e. single unit seat and graphics. The quarter-liter motorcycle is featured with broad tyres, front fairing with twin conventional headlight and standard brakes. The new version rides on front telescopic suspension and linked type rear monocross unit. Furthermore, the other features are a traditional tail unit, grab rails and single unit seat. The braking duties have been taken care by front and rear disc brake. 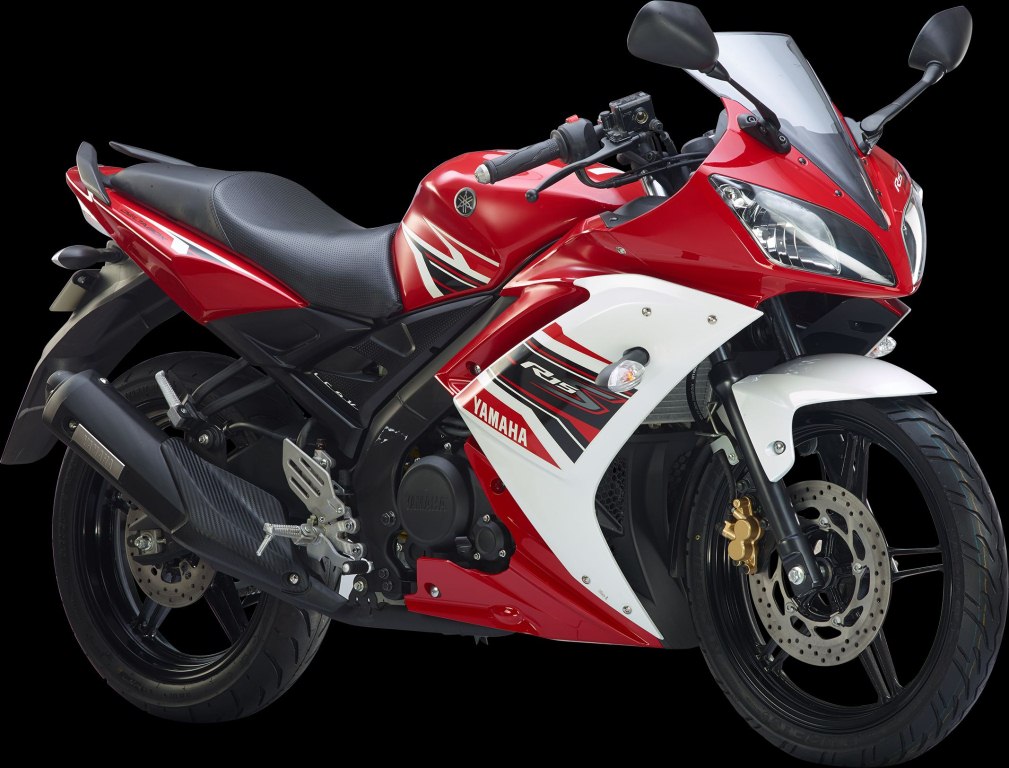 From the technical side, power comes from the same liquid-cooled, four-stroke and four valve motor, that carrying an engine displacement of 149.8cc, which delivers 17 PS of power at 8500 RPM and 15 Nm of torque at 7500 RPM. The engine is mated to a six-speed transmission. Moreover, the YZF R15-S has been positioned below the Version 2.0, while both (Version 2.0 and R15-S) the models have the same price tag.

"Yamaha R15 is a pure sports vehicle designed especially for racing enthusiasts so that they can experience the power and passion that a sports bike has to offer," said Roy Kurian, Vice President- Sales & Marketing, Yamaha Motor India Sales.

"However, our research showed that a particular customer segment desired for a single seat version as it is more convenient for the pillion rider," he added.