The giant Japanese manufacturer Yamaha has officially unveiled a naked performance motorcycle, the 2017 FZ150i. Recently, the bike has been launched in Vietnam at the price chit of V that is equivalent to Rs 1.95 lakh in the Indian currency. Fundamentally, the motorcycle is a next year version of the outgoing model, which received a new paint job, while, the mechanicals are continue to be the same.

Underpinning the same deltabox frame of the India bound Yamaha R15, the 2017 FZ150i is powered by a powerful 150cc, single cylinder engine that is capable of producing 16.6 ps of maximum power at 8500rpm and 14.5Nm of peak torque at 7500rpm. 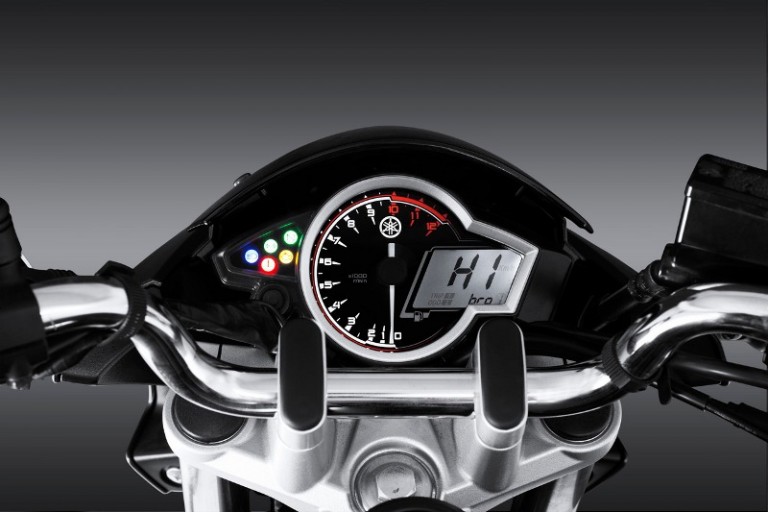 Apparently, uniquely designed 2017 FZ150i gets a massive fuel tank with dual tone panels and bikini fairing as fuel tank extensions. Other than this, the motorcycle is embellished with commuter style seat which seems to offer relaxed and comfortable ride to both the rider and pillion.

In other featurings, the motorcycle which is based on visible deltabox frame, stands on 5-spoke alloy wheels similar to the one used on Yamaha R15. whereas, the braking power for the 2017150i comes from disc brakes offered as standard. 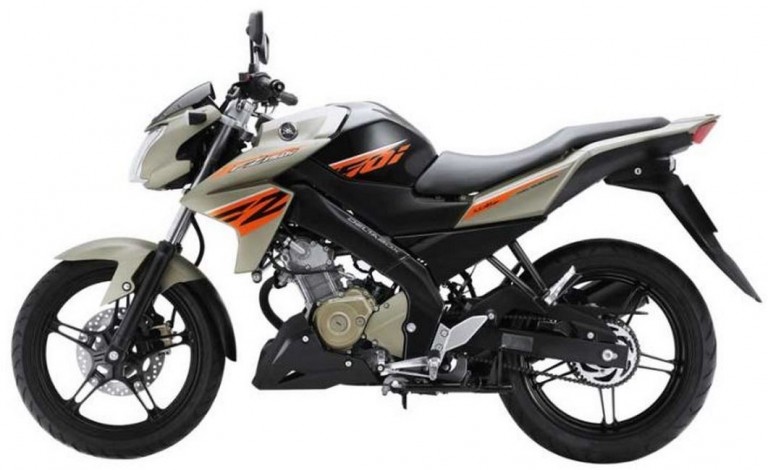 In Vietnam, the new FZ150i is positioned beneath the M-Slaz at around VND 11 million less than the latter one. The motorcycle along with a ground clearance of 165mm, offers 12 litre fuel tank capacity. While, with just 129 kgs, the motorcycle would be a powerful naked street in terms of performance.

It will come to India or not? For now there is no official information from the bike maker.