Yamaha has enjoyed the success of its quarter and below quarter liter motorbikes in most of the countries including Indonesia. The R15 was a huge hit in 150cc performance segment, beating Honda's CBR contender with a good ratio. The R25 is available in fewer countries but the zeal for this bike is noticeable. The company has planned another bike for their lighter performer segment that is based on the R25. This bike will be a fair less version of the alleged 250cc bike with a proper look of street fighter and the company has suggested the name to be MT-25. 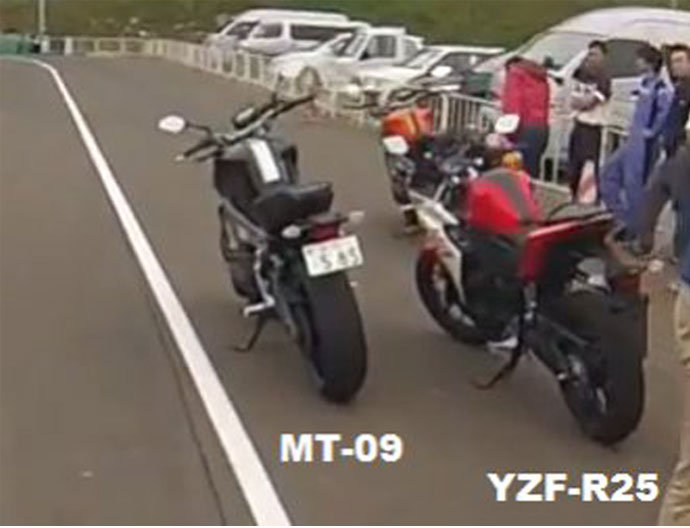 The MT-25 is so called because of its inspirational bits from the elder MT-07. This bike was found testing with the R25 and was looking production ready with completely defined parts from street fighter customs. The Fairing part is omitted with much lesser things to suit the desired looks. The clip on handlebars has been replaced by a single wide handle for better handling and maneuverability. The single seat is reinstated with split seats, which can be seen in R15. The company has not officially unveiled any information regarding the engine tuning and mechanical changes, but looking into the past, an assurance of not getting big changes can be imagined. 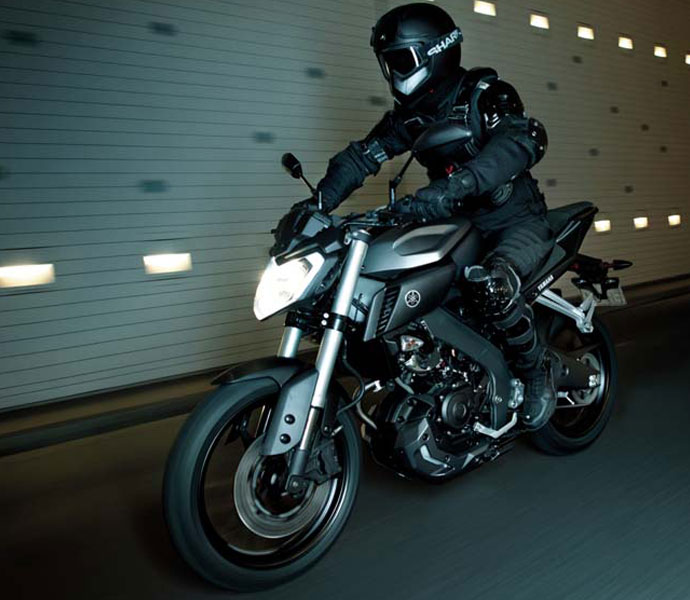 Yamaha R25 is already on sale in many locations while it is due for establishment in some of the major parts of the globe. The India launch of the same is scheduled for 2015 and the enthusiasm has already started booming. The bike will be powered by a 249cc engine that develops 36PS of power teaming the potential with 22.6Nm of torque. The assembly will receive its commands from a 6 speed manual gear box. 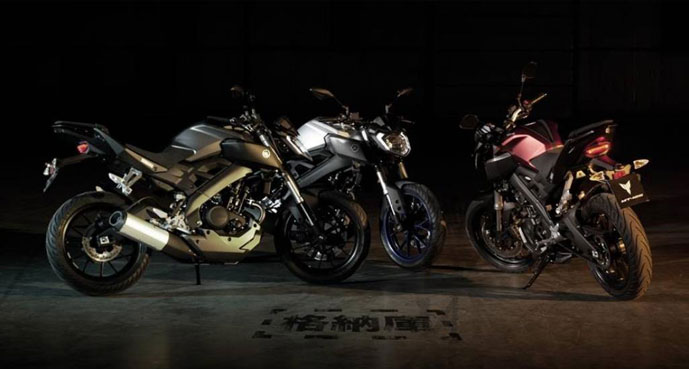 The lastly launched vehicle Yamaha MT-125 was also a revamped version of the existing R125 motorbike. This was also based on MT-07 street fighter and has seen good response. The era of converting a racer into street fighter is getting a strong fastening with people’s choice. The craze for a naked sports bike is on hikes and the sales graph of KTM Duke, Yamaha FZ series and Bajaj Pulsar 200NS shows this clearly. The bike is currently under consideration for the launch and would arrive after the unveiling of R25 in India; however, the rest of the world might receive the same a bit early. Hopefully, the company will show the same in the upcoming motorshow INTERMOT to be held in Cologne, Germany.