Lytro introduces new camera for professionals and high enthusiast, named Illum. It is a new light field camera that resembles a brawny DSLR more than a boxy camera the company originally launched in year 2012. Light Field cameras capture all the light in a given scene, allowing you to make significant changes to photos, like choosing different focus points, after you have taken them. Comapny introduced this concept is known as 'Shoot now, focus later'.

During the launch Lytro chief Executive Jason Rosenthal said "With Lytro Illum, creative pioneers ranging from artistic amateurs to experienced professionals into a new wave of storytelling. By combining a novel hardware array with tremendous computational horsepower, this camera opens up unprecedented possibilities to push the boundaries of creativity beyond the limits inherent in digital and film Photography".

If we talk about the features of the camera than it has Custom-designed 40-megaray light field sensor, 8X optical Zoom lens. It includes a greater screen shot of 1/4000 of second high speed shutter which gives efficient and fast shots. A touchscreen on the back of the camera allows users to adjust focus, tilt, perspective shift and depth of the field after an image has been captured, while those same adjustments can be made later via the Mac desktop software. 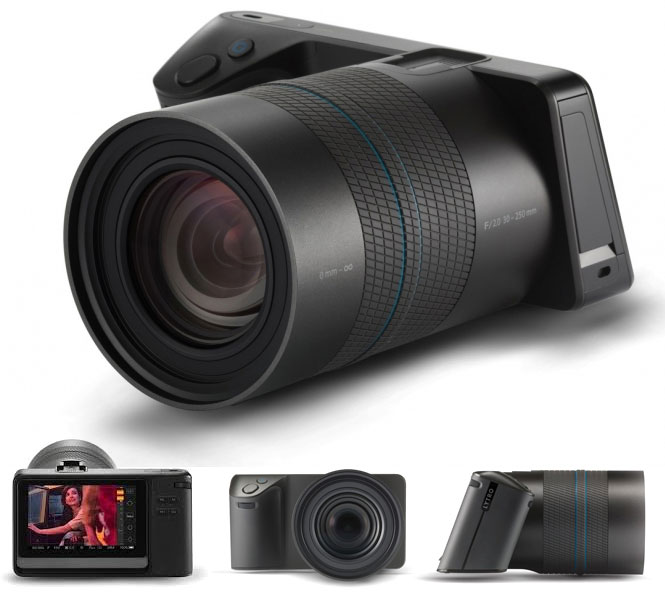 Lytro cameras and accessories are currently available on the Apple stores, now the company also provides free desktop software for Mac that allows users to view, edit and export Lytro pictures on this Mac desktops and laptops. Price of the Illum is around 1599 USD when it will launch in july this year.