HP, the Silicon Valley based organisation has introduced two brand new convertible laptops to 'inspire creativity' among the professionals and students. The new offerings of HP include the HP Pavilion x360 and HP Spectre x360, which comes featuring the latest 7th-gen Intel Core processors, IPS full-HD touchscreen displays, along with a premium design language. Interestingly, the company is also providing the HP Active Pen stylus bundled with the laptops.

The new HP Pavilion x360 will be available in two variants including an 11.6-inch model, which comes with a price tag of Rs 40,290 and a 14-inch variant, which comes with a price tag of Rs 55,290. On the other hand, the 13.3-inch HP Spectre x360 comes with a premium price tag starting at Rs 1,15,290. The new offerings by the company will be available via select HP World stores, online e-commerce channels, and on www.hpshopping.in sometime in the first half of July 2017. Pre-booking of the Pavilion x360 are already up at Rs 4,999. 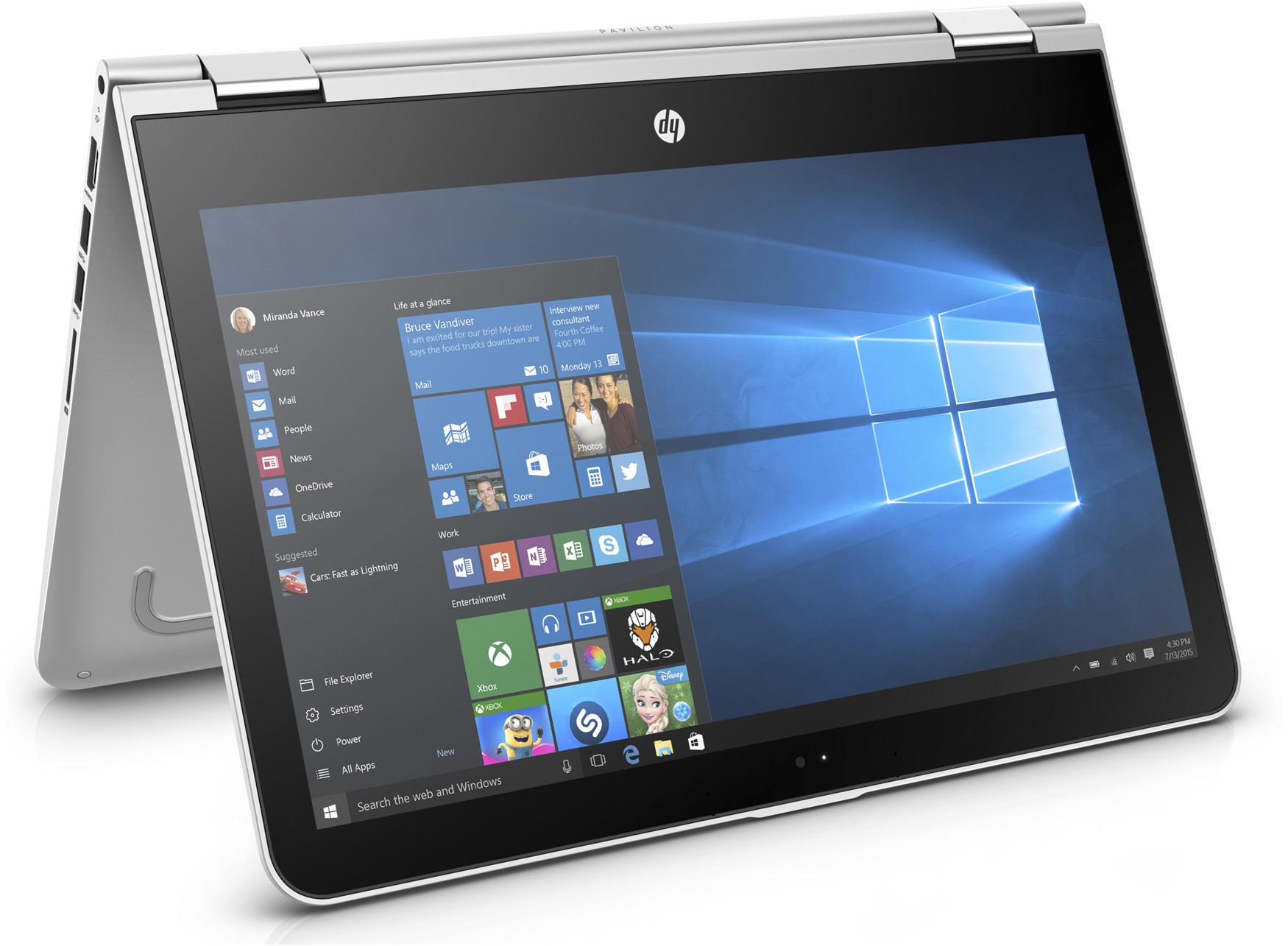 In term of specifications, the HP Pavilion x360 series is blessed with a premium design language at an affordable price. It flaunts a metallic touch around it and comes in 11-inch and 14-inch variants along with the full-HD display. The laptop also features a flush glass with a multi-touch display, a full-sized backlit island-style keyboard and HP ImagePad housed in it. The complete series is powered by 7th-gen Intel processors coupled with Nvidia GeForce graphics card, 2GB of video RAM and hybrid storage of up to 1TB SSHD. The company is providing 8GB SSD for select models as well. The convertibles claim a battery life of up to 10 hours and pack HP Fast Charge capability.

Coming next to the HP Spectre x360, the laptop is basically a convertible version of the previously launched Spectre 13. According to the company, the notebook is one of the thinnest and light weighted convertible, which measures 0.55x12.07x8.58-inches and weighs 1.3kg. It is blessed with a 13.3-inch IPS full-HD display and has been claimed to deliver up to 12 hours and 45 minutes of battery life along with HP Fast Charge support. The convertible is powered by the Intel's 7th-gen processor paired with 16GB of RAM and up to 512GB of PCIe SSD storage. It also packs HP ImagePad along with it. 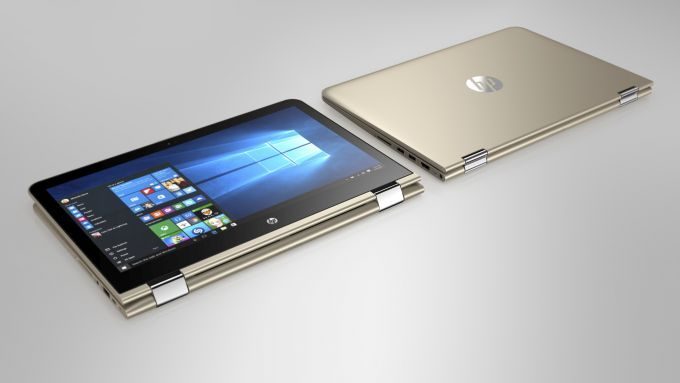 Both the Pavilion x360 and Spectre x360 convertible laptops bear Bang and Olufsen powered audio systems for rich and authentic audio experience coupled with HP Audio Boost on dual speakers. Moreover, the company has also provided HP Active Pen along with the Notebooks, which allows users to draw, highlight and write directly on the screen. The Active Pen comes also with a number of innovative inking apps.

Sumeer Chandra, Managing Director, HP India said, “With the right kind of tools and technology, India's abundant talent can further enhance its skills and unleash creativity. HP as the market leader has always equipped consumers with best-in-class devices, and we are pleased to introduce this new range of notebooks powered with the exciting Inking feature. The notebook line-up with its powerful computing, coupled with gorgeous displays and innovative capabilities, will transform the way bring-to-life and showcase their ideas”

FB Mondial HPS 300: Know all about the Quarter-litre Scrambler
Views: 3831