The Chinese Multinational Networking, Huawei is set to show its supremacy in European marketplace with yet another representative, called Honor T1 Tablet. Spotted by Phonearena, device has suddenly emerged on a website: Cyberport, where it has been cataloged with a price tag of EUR 130 that is approximately $160 and it will go on sale later this month.

To remind you, handheld had seen light of the day in September and it is available to buy in India since October at Rs. 9,999, which translates to $157 or €126. In this spell, the tech giant seems very zealous to introduce elegantly-designed cutting-edge devices to keep pace with folks' modern life style. And, arrival of Ascend Mate7 Monarch and sapphire-enclosed Ascend P7 clearly reflect firm's fervor. 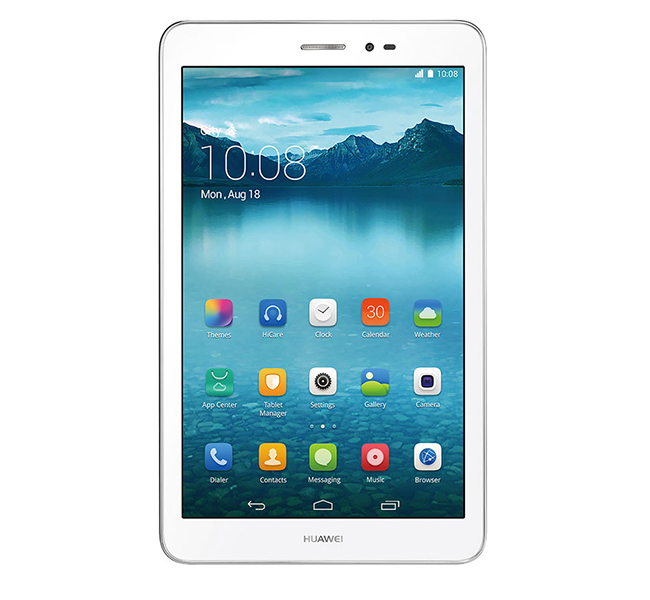 Talking about Honor T1 Tab, then it has been decked with an aluminum uni body for a premium look to maintain the prestige of Huawei. Here, it bears an 8-inch IPS display with a pixel resolution of 1280x800p and pixel density of 188ppi. Gadget is engineered with a 1.2GHz quad-core Qualcomm Snapdragon 200 processor alongside a huge 4800mAh battery.

The most highlighted part of device is its voice-calling capability along with Bluetooth, Wi-Fi, GPS/ A-GPS and 3G connectivity options at an affordable value. In terms of imaging, its back panel is outfitted with a 5-megapixel shooter. Additionally, tab assimilates a 0.3-megapixel selfie snapper in its shell. 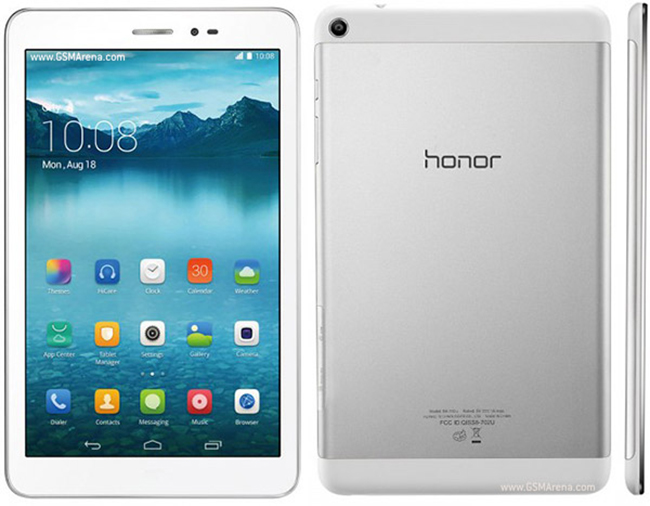 On memory front, Android 4.3 Jelly Bean based device is armed with 1GB RAM along with 8GB of internal storage that can be enlarged upto 32GB via a microSD card. Moreover, Honor T1 Tablet measures 210.6x127.7x7.9mm dimension and a weighing of 360 grams. However, company is still tight-lipped about the exact availability dates for European countries, but Indian prospective buyers can grab it via an E-commerce website: Flipkart.