The JBL has made its appearance with flying colors at the ongoing International Consumer Electronics Show, 2015, which is taking place in the world's most happening city, Las Vegas. The Las Vegas is a city in the state of Nevada, United States. Moving towards the new arrivals from the JBL, it has come-up carrying a whole new idea of motion-sensor earpiece. The firm has wrapped off two new Bluetooth headphones at the CES, 2015. The JBL Reflect Response BT is an in-ear headphones and JBL Synchros 210BT, an on-ear or over-ear headphones. 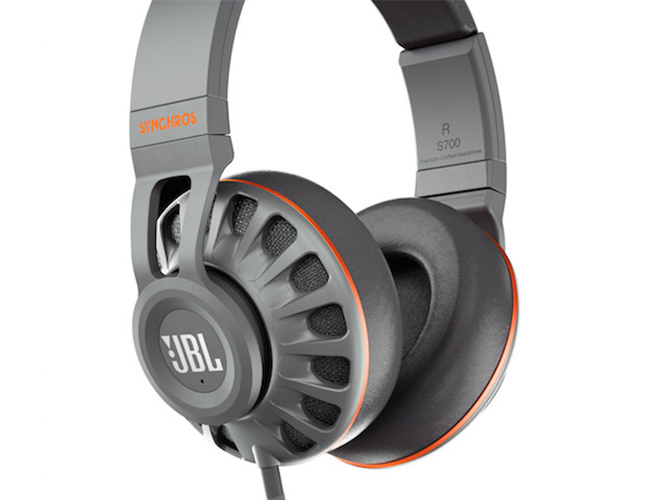 The Reflect Response BT is featuring an in-ear sleek designing along with a sweat protected neckband. And, the salient features of the Synchros 210BT are that it uses a two-way hybrid balanced armature drivers, which results in high quality sound. Both the headphones are offered with active motion sensors and inbuilt Bluetooth. These features allow its user to play, pause and change the songs according to their flavor and they can pick up the calls too, with just a wave of their hand. The JBL Reflect Response BT is priced at $149 (Approx Rs 9,400) and the JBL Synchros 210BT is available at $199.95 (Approx Rs 12,700). Both the ear-buds are being offered in various attractive colors such as Black, red, Blue and Green. 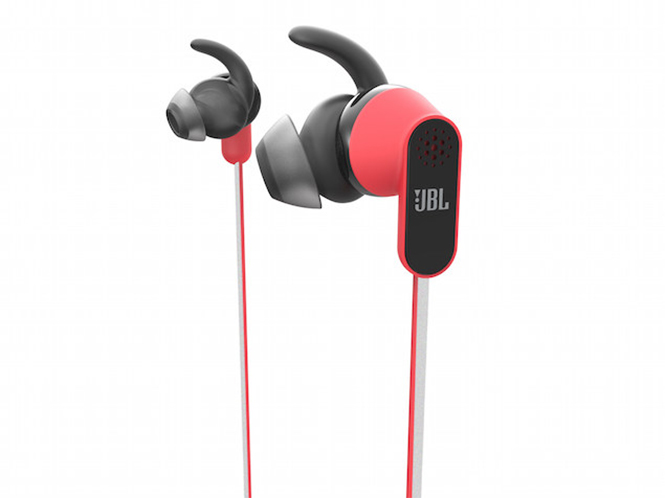 The firm simply names the invention as "wave-to-control-technology". The Bluetooth functionality will be giving up to 8 hours of enjoyable music listening. The firm has taken care of its designing as well, making it more enjoyable to wear for this many long hours. Apart from this, the manufacturer also loaded its very own Clari-Fi technology in the lately launched JBL Synchros S700NC. It is featuring an active noise cancelling algorithm and 50 mm drivers. It is packed up with a rechargeable Li-ion battery, which lasts long for 18 hours. The Synchros S700NC is making its availability at $299 (19,000 INR).