Philips, at IFA event 2016, announced its first 55-inch OLED smart TV dubbed as 901F. The latest arrival comes with 4K support and High Dynamic Range (HDR) support as well. This smart TV comes with a lot of ravishing features including an Ambient Lightning system attached on either sides, for vivid and colorful pictures and for the reduction of eye strain while watching TV in low lights.

Apart from that, the TV is blessed with an integrated 6.1 channel, coupled with a 30-watt sound bar, including 6-front speakers and an aluminum sound bar coupled with a triple ring speaker along with an included bass support. 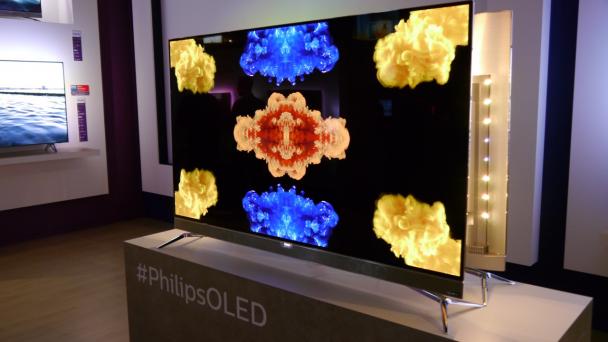 Philips 901F is an Android-based television, by which user can get to access millions of applications available on the play store. Powering the TV is a quad-core processor, which is capable of running the required applications in a fluent way. Further features of the TV includes a built-in Qwerty keyboard, which makes searching for apps and programs easier and a 540-nit peak light performance with perfect contrast system, which according to its name offers improved contrast levels.

You may also read:- Huawei Unvieled Nova, Nova Plus and MediaPad M3 at IFA 2016

Talking about the picture quality, The 901F smart TV bears Philips Perfect Colour system along with a 17-bit color booster, which is capable of providing brighter whites, deeper blacks, and more realistic skin tones. The company says, that its 17-bit color booster is capable of developing 2,250 trillion colors. The screen fueled with the latest technology provides a consistent view from all viewing angles, by which users not sitting in front of the screen can also have a ravishing vision. 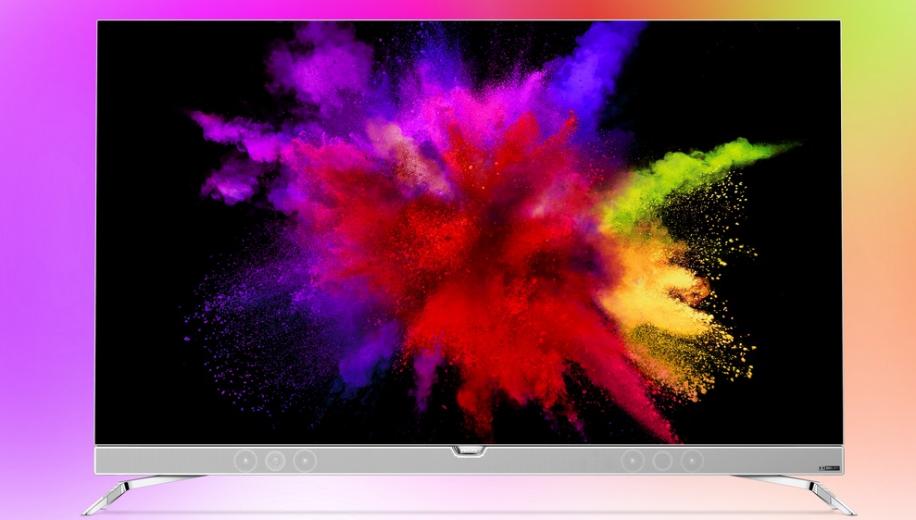 The design language includes a chrome finish around the edges and a moderate width. The integrated sound bar in the lower end of TV also gives an aesthetic appeal of the TV.

The company has not revealed any pricing or availability details of the product, but the shipping of 901F is expected to start by the end of this year. Some leaks say the TV will be priced nearly USD 4000.