Samsung is back with the launching of the new tab named "Samsung Galaxy Tab S3". This new gadget was launched on Tuesday at an event in Bengaluru. The eye-catching quality of this Samsung gadget is the inclusion of S Pen stylus along with the box which will attract more and more interest of the consumers. The other captivating feature is the all new glass design screen of the tablet which will be new for the buyers, along with these two other features being highlighted are power saver, mute games, ongoing call modes and don't forget about its new stylish looks. 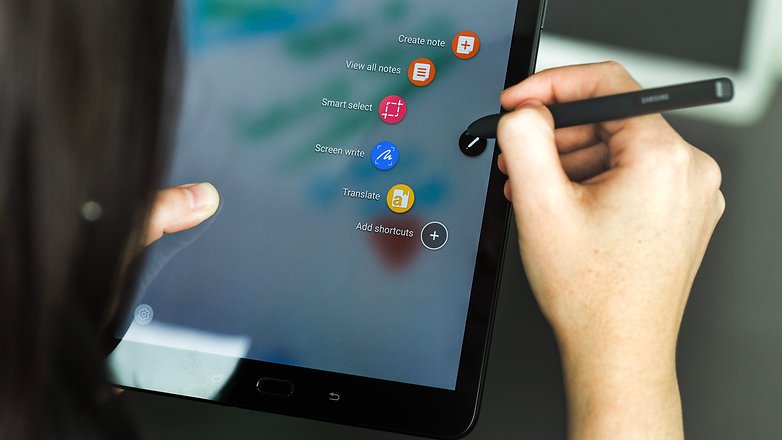 The Samsung Galaxy Tab S3 will be available with a price tag of Rs 47,990 in India for the LTE variant. The tab will be available in black and silver colors according to the consumer preferences. Along with the tab there comes a book cover which can be purchased for Rs.2,999.The S pen mentioned above comes along with the box itself. As there is a new launch it comes along with some interesting offers for Jio users with the double data providing 28GB + 28GB per month at Rs 309 offer validating till 31 December. Moreover, the company is also providing buyers an opportunity to get their screens replaced at Rs 990 for the tablets bought before July 31. 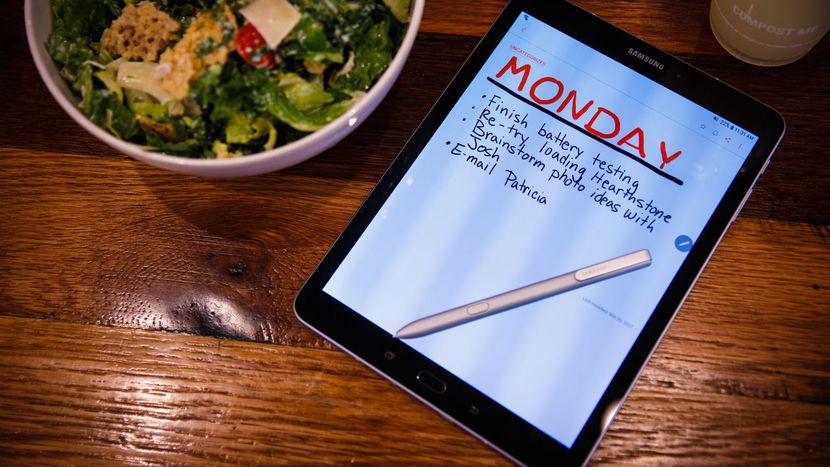 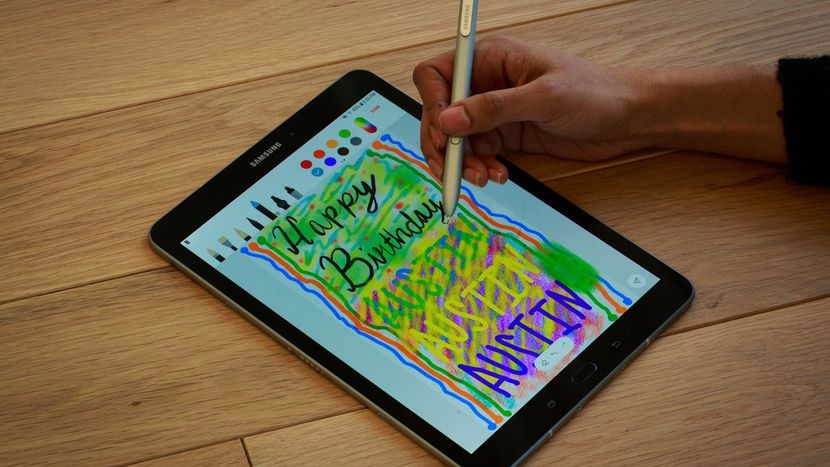 The connectivity options on board include 4G LTE, Wi-Fi 802.11 a/b/g/n/ac, Bluetooth v4.2, USB Type-C (3.1) port, and a 3.5mm audio jack. As we mentioned, the Samsung Galaxy Tab S3 battery is rated at 6000mAh. It measures 237.3x169x6mm and weighs 429 grams for the Wi-Fi only variant and 434 grams for the LTE variant. The latter variant supports Nano-SIM cards. It bears a fingerprint sensor on the Home Button with the sensory touch. The tablet runs Android 7.0 Nougat.

Samsung, LG, Vivo, and Others Have Shut Its Smartphone Production in India
Views: 7707

Samsung Galaxy is all set to launch S20 series
Views: 5421

Look What New Samsung Galaxy Flagships Have For you!
Views: 13361

Samsung Galaxy Note 10 Lite is all set to trend in India
Views: 3546