However, LG has recently hypnotized the tech world by bringing its ultra-modern smartphone: G Flex 2 that has proven the firm's dominance and supremacy in mobile industry. But now, this South Korean giant is a talk of the town due to its upcoming weapon: G4, which has been leaked by innumerable tipsters and it will apparently be launched as a flagship of corporation. And now, this unannounced device has thrilled the cyberspace by appearing in a plenty of pics before proclamation, those are clearly showing its real face.

By the courtesy of @evleaks, a number of images have made rounds online, whereby we got a closer look of long-rumored: LG G4. Glancing at pictures, the most alluring part of smartphone is its genuine leather-clad back panel, which make the gadget quite premium-looking and do reminiscent of previously-surfaced teaser image. Notably, consumers will able to choose among several different shades of leather-made rear frames and it will also be available with plastic back covers. 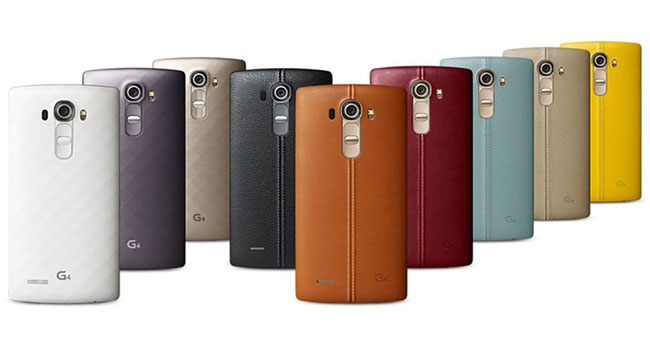 Featuring 8.9 mm thin Arc body and 5.5-inch QHD IPS Quantum display (2560 x 1440 pixel resolution),  forthcoming handset seems standout and it will be a big brickbat in the way of various handhelds with pin-sharp displays. Contradicting the prior sources, a 13-megapixel primary camera decked with an aperture of f/1.8, dual flash, laser focus and optical image stabilization has been mentioned by new reports. 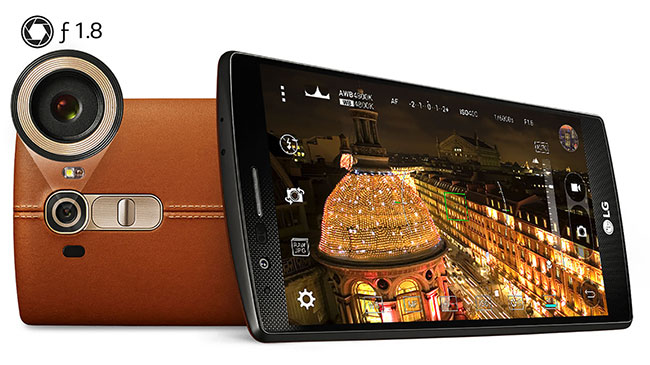 A replaceable 3,000mAh battery will fuel this top-shelf mobile phone and it will comprise a microSD card slot for expandable storage. To recall, novel invention of company has already been approved by GFXBench, whereby a catalog related to the specifications has been shared over global village. According to listing, phone will be powered by a hexa-core Qualcomm Snapdragon 808 CPU clocked at 1.8GHz paired with Adreno 418 GPU. Visit here to get remaining details about the specs. 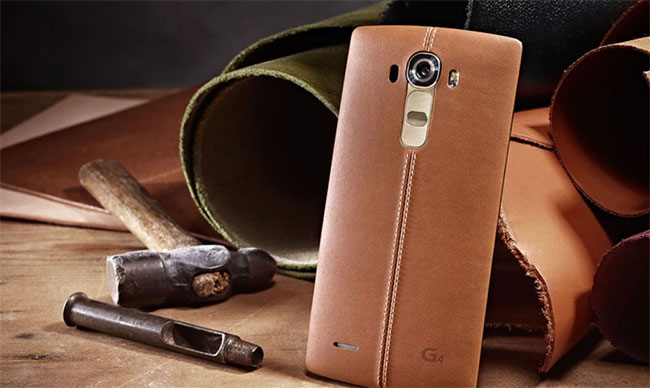 As yet, we have received a bevy of rumors and speculations regarding this next-gen mobile. In this sequence, a community: XDA Developers had also released a couple of pics, in which device was envisaged as G4 Note. To view those pictures Click Here. Well, LG has scheduled a press conference on the 28th of April for the inauguration of its next-iteration, so we will have to wait till April 28 for a deep knowledge regarding much-waited G4.