Alcatel Idol 4 Unveiled in The Country With VR Headset Priced at Rs 16,999

Alcatel has now taken a step ahead with its Idol 4 smartphone in the Indian market. The company initially unveiled its Idol 4 and Idol 4s smartphone at its pre-MWC 2016 event held earlier this year, and now the Idol 4 finally made its way to the country. The handset will be exclusively available via Flipkart from 2pm IST on Thursday. 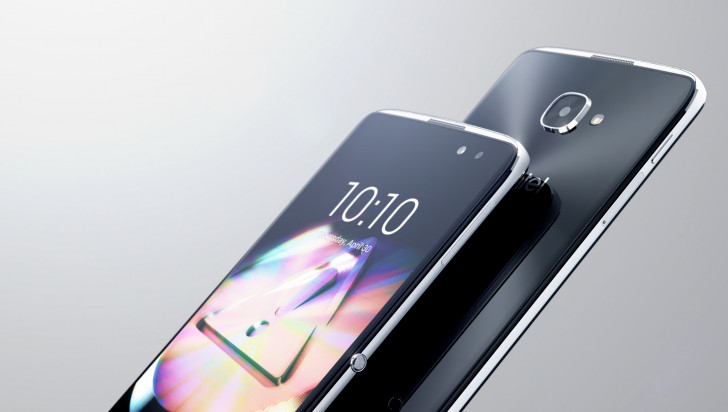 The company is also offering a VR headset bundled with the smartphone, which will allow the user to have a ravishing experience of Idol 4’s screen in the world of virtual reality. Moreover, the device also gets a pair of JBL earphones along with it. The main highlight of the device is its Boom button, which is placed at the right side of the smartphone. The Boom button helps the user to get instant access to games, gallery, camera and other applications. 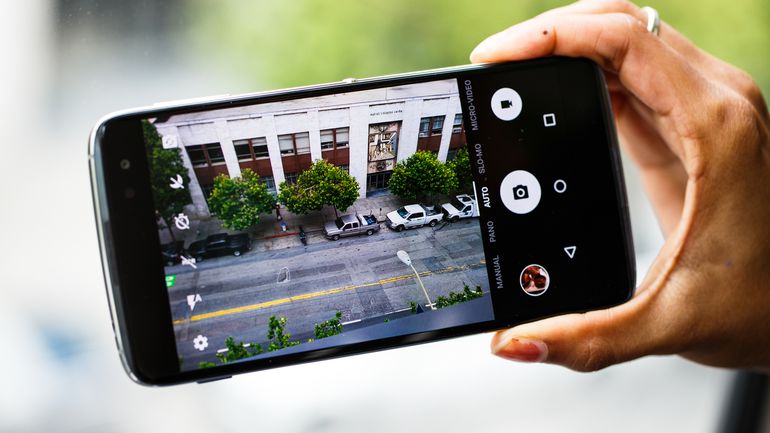 The Alcatel Idol 4 features a 5.2-inch full HD IPS LTPS display of resolution 1080X1920 pixels and runs Android 6.0.1 Marshmallow. The Android smartphone is powered by an octa-core Qualcomm Snapdragon 617 processor coupled with Adreno 405 GPU and 3GB of RAM. it also packs 16GB of inbuilt memory space, which can be further expanded up to 512GB via microSD card. 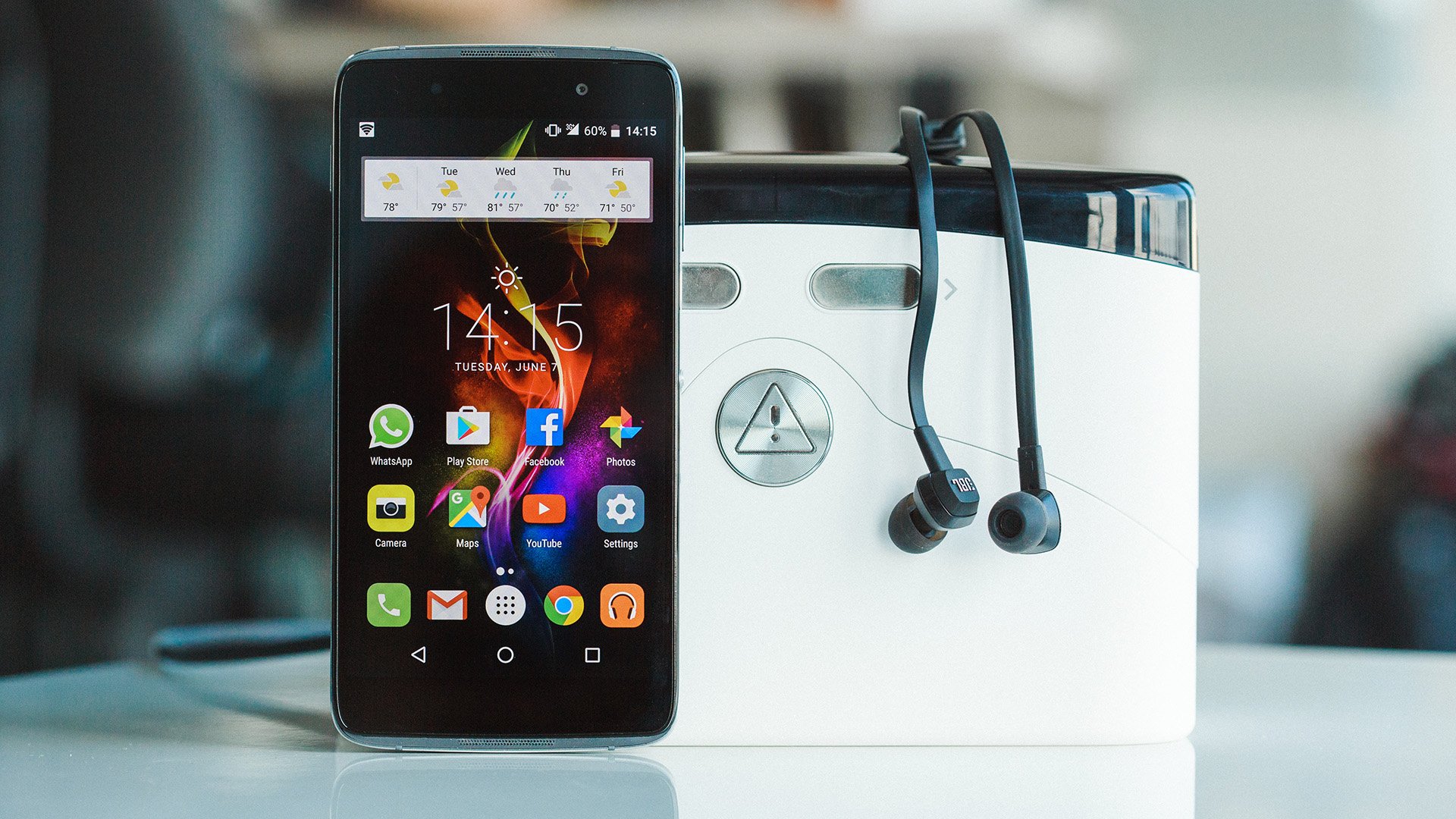 The optical part of the Dual-SIM handset includes a 13-megapixel rear camera with dual-LED flash and touch focus. An 8-megapixel front shooter is also provided by the company along with flash for selfie enthusiasts. The real-time face beautification feature of the smartphone helps the pictures taken by it more clear and brighter. 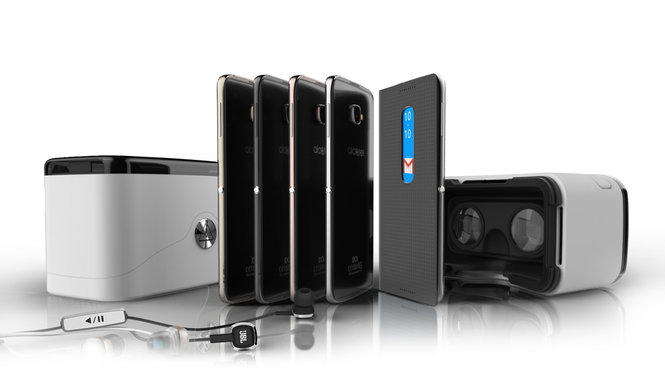 The GSM handset is backed up by a 2610 mAh battery with a Quick Charge v2.0 facility. Connectivity options on the board include Wi-Fi, 4G LTE, Bluetooth v4.2, USB OTG, and a 3.5mm audio jack.

Save A lot of Money in Flipkart “Super Value Week”
Views: 1819