After being leaked by various tipsters, the next-iteration of Motorola: Moto E (Gen 2) has again made its appearance over global village. This time, mobile phone has popped up on an online retail website, Best Buy, where it has been designated as "Moto E 4G". Here, its moniker is different from firm's naming convention, which we have seen during the sequels of Moto G and Moto X and it also contradicts the previous reports.

Well, this noted E-commerce site has cataloged some images of handset along with full specifications, which are analogous to earlier shared ones. Here, this successor of hot-selling Moto E has been claimed to be loaded with Google's latest mobile operating system: Android 5.0 Lollipop that is the main USP of smartphone. 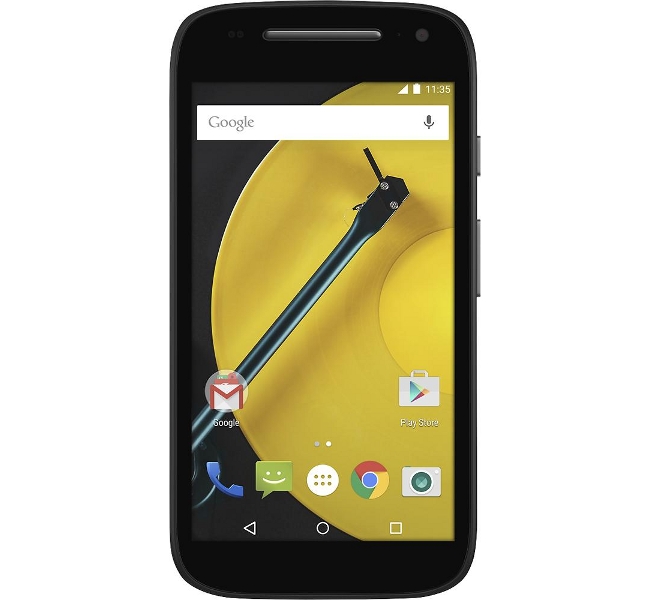 As per listing, gadget will be power packed with a 1.2GHz quad-core Qualcomm processor and it will be compatible with 4G LTE networks. The new scion of corporation will feature a 4.5-inch TFT qHD capacitive touch screen with a pixel resolution of 540 x 960p. Apart from 4G, Motorola Moto E (Gen 2) aka Moto E 4G will be housed with 3G, GPS, Wi-Fi 802.11b/g/n and Bluetooth connectivity options.

Glancing at imaging, device will incorporate a 5.0-megapixel back camera and its front panel will be decked with a 0.3-megapixel (VGA) sensor. Memory-wise, inclusion of 1GB RAM along with 8GB of expandable internal storage have been mentioned by retailer. At this place, its inbuilt storage can be extended upto 32GB via a microSD card. 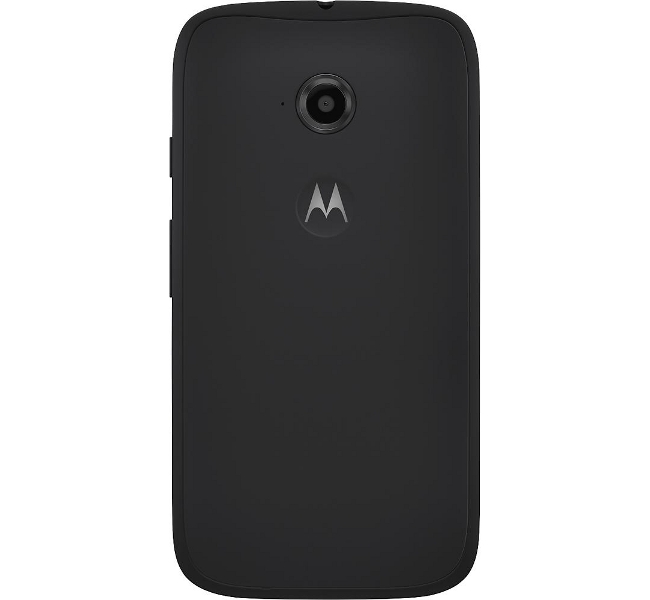 Moreover, handset has been listed as Sprint Prepaid Motorola Moto E appended with a Model No: MOT1526ASB. Notably, informant has suggested that second-generation device of tech giant will go on sale with a price tag of $99.99 that roughly translates to Rs. 6,200. But, Motorola is yet to make an official announcement regarding its novel creation as well as an exact date of availability has not been specified till now.

Moto G7 and Motorola One Launched In India With Dual Rear Camera And 4GB RAM
Views: 945