Apple WWDC 2014 Brought HomeKit and HealthKit to Protect You

WWDC 2014 with lots of new inventions, seems like sky is sparkling with lots of new-born stars and galaxies. You can resemble iOS 8 and OS X Yosemite as Galaxy in the sky and all other things which make the sky shine like stars are its new apps and tools. Apple's Worldwide Developer Conference 2014 has begun on Monday with sparkling creations of the company and presented them for the world. We are highlighting few things which make this conference magnificent.

Rumours were rolling out long before for Apple's smart home but now, the rumours fell live on the earth of technology after releasing of its incredible HomeKit for alluring people with lots of new and marvelous features. Apple has buzzed the world when Craig Federighi, Senior V.P. of Software Engineering was presented the HomeKit in WWDC's keynote address. 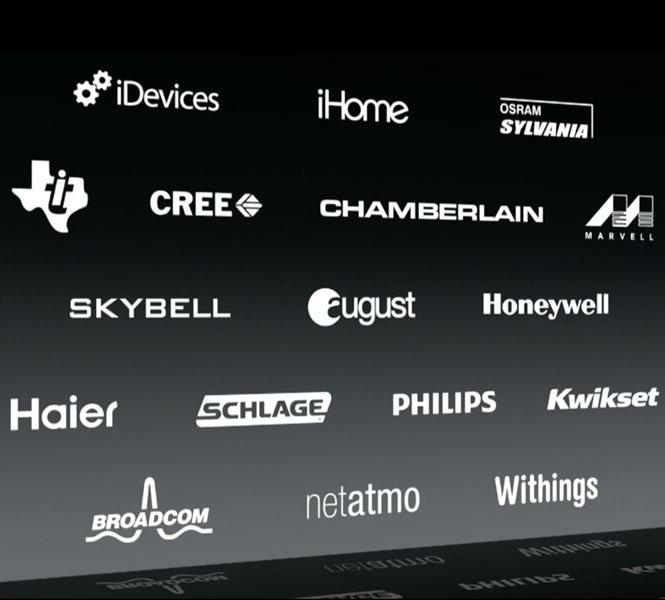 The main functionality that makes the kit useful is its connectivity with iPhone. It has the ability to connect users to their iPhones, iPads and it can also connect users to other fixings such as garage-door openers, lights, switches and security cameras. All these things can be controlled by SIRI. For users "Get ready for bed" command, will make the lights dim. But only HomeKit certified products will work and respond to the user’s commands. You can say that they are technically compatible with the kit. You can control your home using iPhone or iPad which are connected with the HomeKit.

HealthKit which is compatible with its newly launched iOS 8 (also launched in WWDC Keynote address). It has arrived in WWDC and make the world surprise with its feature of health tracking. Though, lots of apps are already there for people but Apple's; kind of different with high-end features and capabilities. 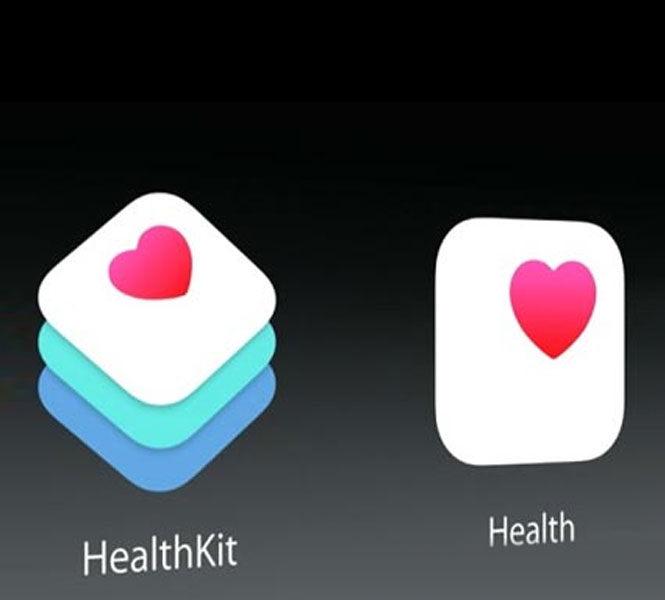 An App for tracking health and fitness, made with the help of Mayo Clinic. The app will be accessed by some professionals to give support and guide. iPhone users can track their health on daily basis and can check the health trends on monthly basis also. The data are secured in this app because of privacy feature. Mayo Clinic and Nike are in partnership with Apple to provide health tracking data.