Blackberry Mercury With QWERTY Keyboard Teased Ahead of CES 2017

Blackberry, the famous smartphone manufacturing firm is going to launch its new smartphone based on Android platform at CES 2017. The new Blackberry Mercury will be blessed with a qwerty keypad, according to the teaser video by the General Manager and TCL president Steve Cistulli. The video was too short, still, it gave a glance of the existence of a qwerty keyboard on the handset. Cistulli, on his blog post, while referring to the handset said, “impressively designed. distinctly different”. 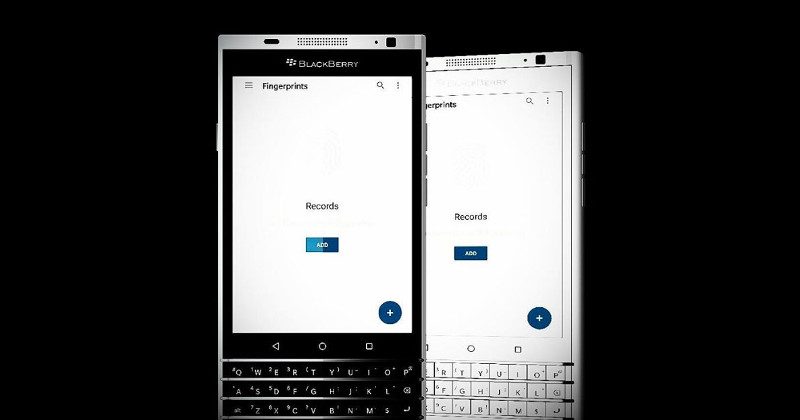 John Chen, CEO Blackberry, back in November 2016 said that the company will offer the last handset, before handing over the manufacturing to the third-party organisation. The handset was believed to be codenamed as Mercury, and will be launched as DTEK70. 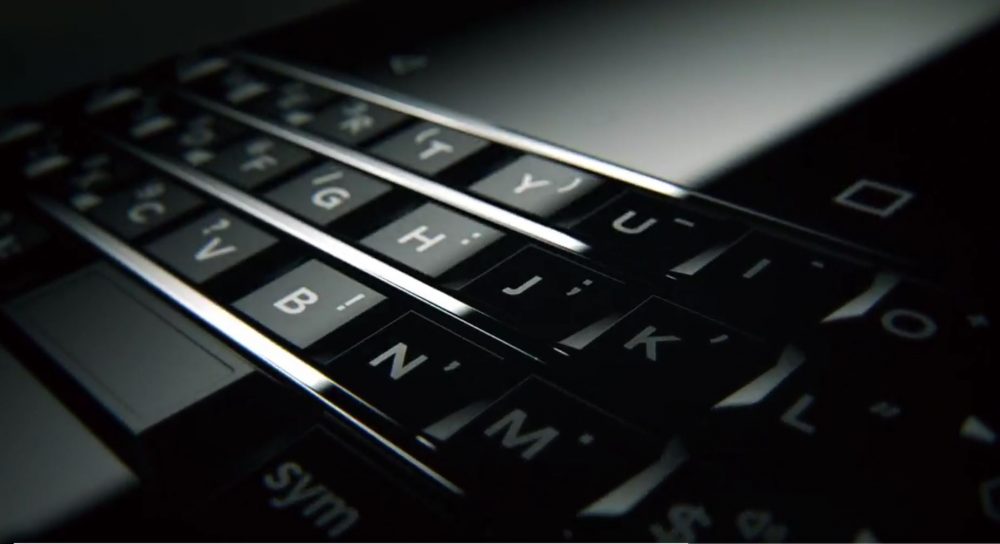 As far as specifications are concerned, then according to a leak of a Chinese microblogging website Weibo, the Android smartphone will feature a 4.5-inch display with resolution 1080 X 1620 pixels along with a pixel density of 420ppi. The leaks also suggest that the device will arrive with a qwerty keypad setup. 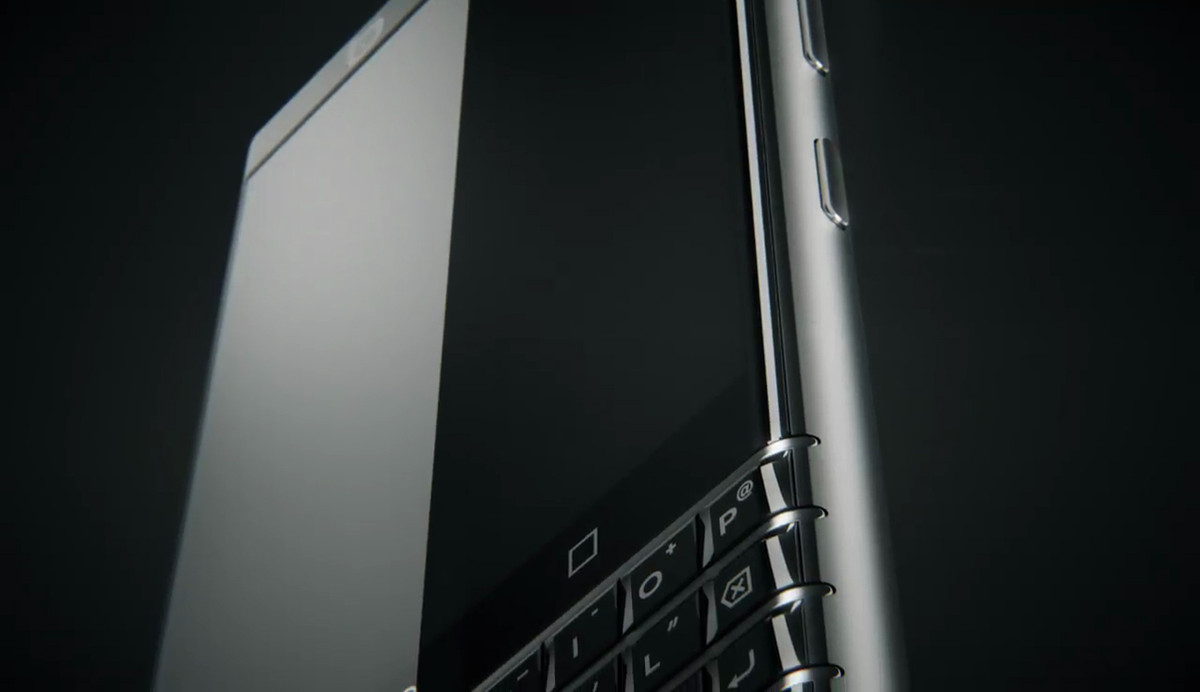 Powering the GSM handset will be Qualcomm’s Snapdragon 625 processor paired with 3GB of RAM. It will also be blessed with 32GB of inbuilt storage and will be seen running Android 7.0 Nougat OS. Concerning the optical part, the device is supposed to feature an 18-megapixel rear camera along with an 8-megapixel front shooter for selfie enthusiasts.

Blackberry Adula smartphone is Under Development with Android Pie
Views: 1475