Gionee, the Chinese smartphone manufacturer, has launched its A1 smartphone on Tuesday, March 21 in India. The company at the launching event in New Delhi did not disclose the pricing and availability details but made clear that the pre-bookings for the handset will start from March 31. The Gionee A1 made its debut along with Gionee A1 Plus at MWC 2017. The company’s new A series of smartphones are claimed to offer enhanced battery life and high-quality selfie pictures.

As a highlighting feature, the Android smartphone is backed up by a massive 4010 mAh battery coupled with its new 18W 'ultrafast charging' feature, which has been claimed to fully charge the battery in just 2 hours. 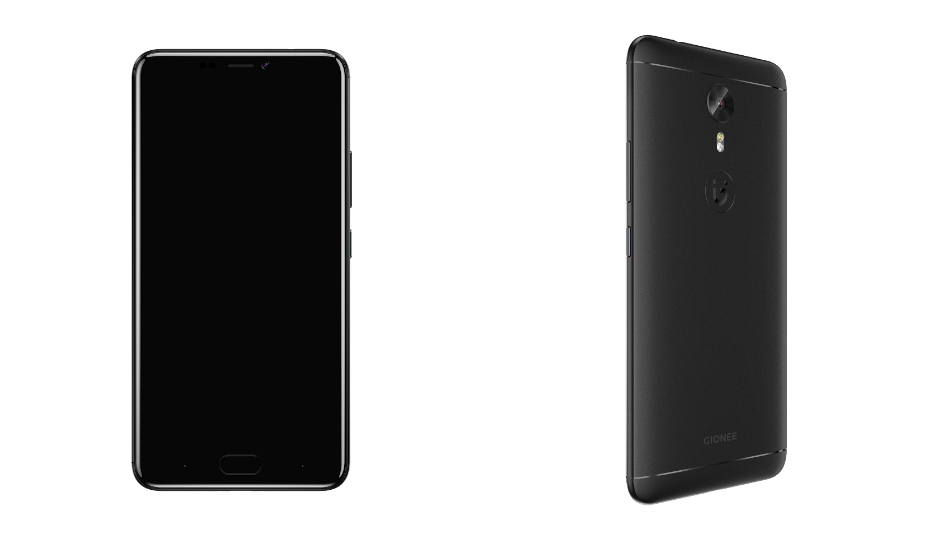 Further specifications of the dual-SIM handset include a 5-inch full-HD display of resolution 1080x1920 pixels. It is powered by a MediaTek Helio P10 SoC coupled with 4GB of RAM and 64GB of inbuilt memory space, which can be further expanded up to 256GB via microSD card. Moreover, the GSM handset packs a 16-megapixel front camera along with a 13-megapixel rear camera and runs Android 7.0 Nougat OS.

Meanwhile, the Gionee A1 Plus features a 6-inch full-HD display of resolution 1080x1920 pixels and is powered by a MediaTek Helio P25 SoC coupled with 4GB of RAM and 64GB of inbuilt storage, which can be expanded further up to 256GB via microSD card. The smartphone is backed up by a massive 4550 mAh battery along with the same 18W 'ultrafast charging' facility. 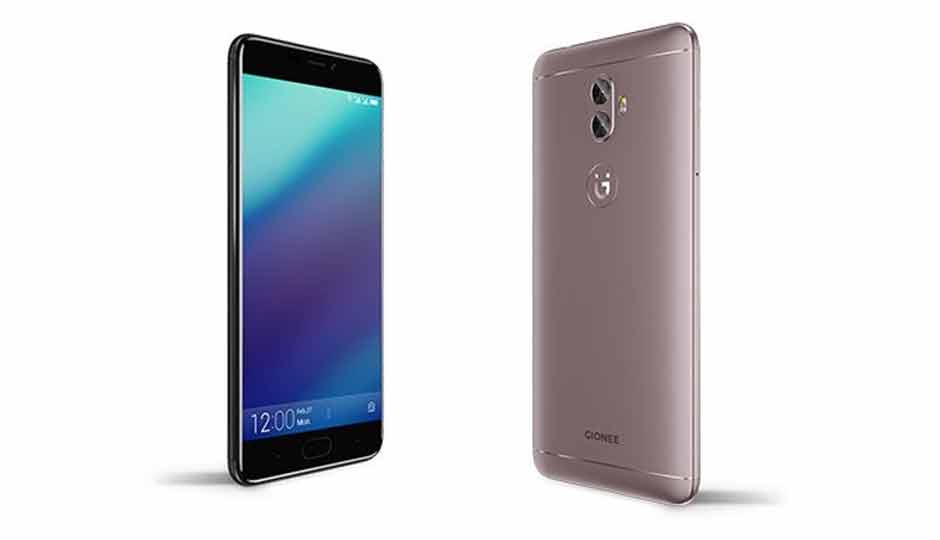 Tags:Gionee, A1, A1 Plus, Dual camera setup
Previous Story Next Story