Gionee’s latest smartphone has finally got the chance to express its supremacy and competency in Indian market. The aura of Hyderabad looked very fantabulous when Chinese juggernaut has announced its stylish Elife S7 today at the price tag of Rs. 24,999.

The company obtained huge success and huge love from Indian customers. They understand the likes and dislikes of their Indian customers. Getting huge love here in India, the Chinese giant has finally brought this much anticipated device in India. The device was indulged in several rumours earlier for its design and thickness as the maker has started the era of sleekest smartphone devices after announcing its first device with 5.5mm thickness – the Elife S5.5. However, several other makers have also been jumped in this same fray following this Chinese gargantuan. 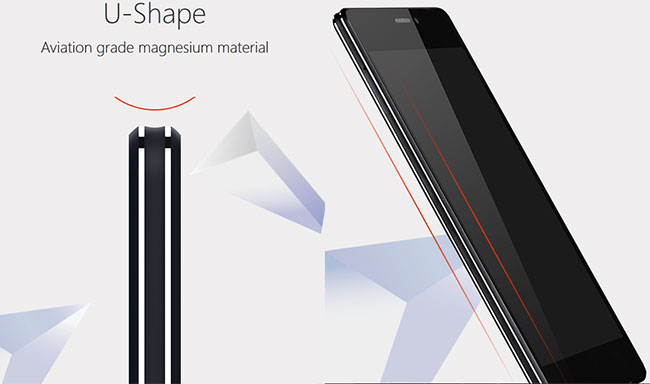 Apparently, the Elife S7 doesn’t go with its name in sleekness like its all elder cousins. It has enigmatically 5.5mm profile instead of 7.0mm as we expected earlier. It seems like Company has given it a puzzling name just to create boondoggle among people. We can call it the reframed Elife S5.5 with few revamped and new features.

It comes with dual SIM functionality where one supports TDD-LTE band and another is compatible with FDD-LTE band. Overall, both SIM have LTE enabled. With unique U-shaped skeleton as company said, this smartphone gives a whole new feel with groove on its edges. Alloy framing and glass back panel are astounding enough to give it a more premium touch. 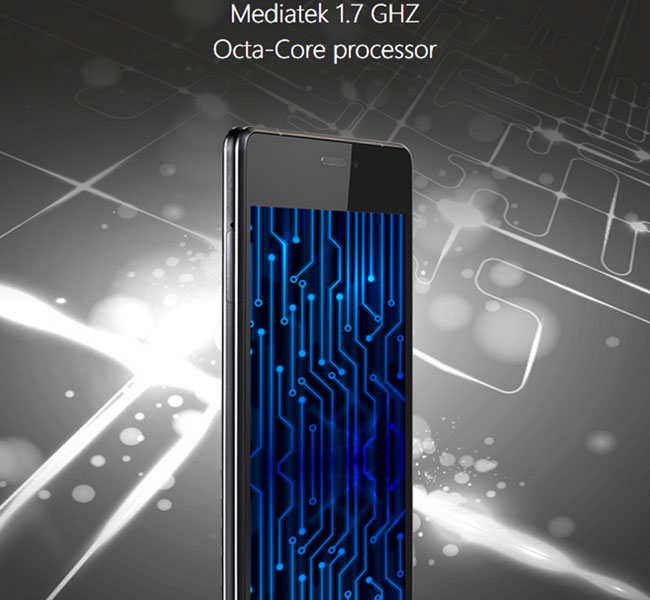 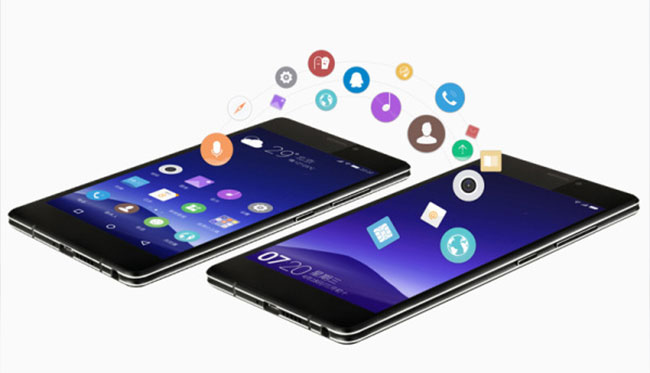 If is backed by 2,750mAh battery and also has power saving mode to boost battery capacity. A 13MP camera is positioned on rear while an 8MP shooter houses on front side for better imaging output. However, the Gionee Elife S7 disappointingly has no microSD card slot, you will have to satisfy with 16GB internal storage. So, get ready to pick the sleekest Elife S7 to experience with the latest Android platform support.

OPPO R5: The Thinnest Smartphone made Gionee to Give up
Views: 3922

Gionee will Bring Thinnest Smartphone to Break Own Record
Views: 1807