In an attempt to take on the likes of premium smartphone segment, Gionee has come up with its latest iteration, the M2017  which will be made available at the minimum price of CNY 6,999 (Approx INR 68,400). It is still in the dark that whether this smartphone will be brought out to the other region or just going to be limited to the China only. Another high-end version with a custom Italian alligator leather back panel and 256GB of internal storage is also available but at the whopping price of CNY 16,999 which works out to an INR 1,66,000.

What’s the most interesting part of the Gionee M2017 is its battery capacity that stands at 7000 mAh of massive power. As the reports suggest, the smartphone maker has affixed two 3500mAh batteries beneath the skin in order to create a monster one. The device also supports Qualcomm's Quick Charge 3.0 technology. With this mechanism, it is claimed to good enough for making 32 hours of talk time for calls, 25.89 hours of time for a video playback and up to 915.42 hours of standby time on a full charge, individually. 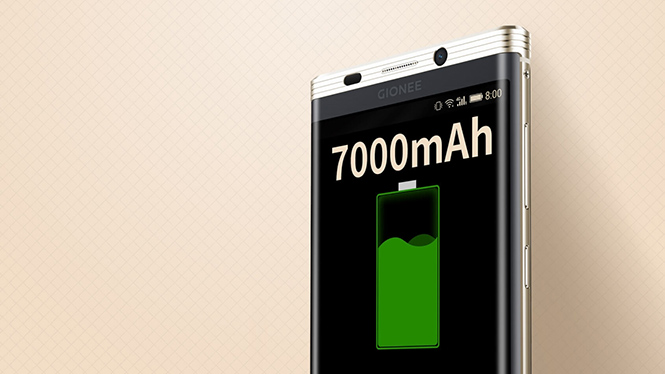 Apart from the powerful battery, the Gionee M2017 features a 5.7-inch QHD AMOLED display with 1440 x 2560 pixel resolution. Powering the device is an octa-core Qualcomm Snapdragon 653 processor which has options between four Cortex A72 cores clocked at 1.95GHz and four Cortex A53 cores at 1.44GHz and backed by 6GB RAM and 128GB and 256GB of internal storage as well as doesn’t support additional storage facility. On the software front, the Gionee M2017 runs on Android 6.0 Marshmallow. 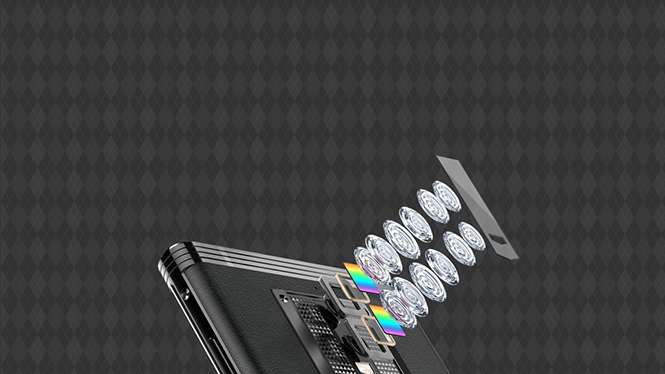 It comes with a dual-SIM slot, both for nano SIMs and facilitate connectivity options such as 4G, GPS, Bluetooth 4.0, USB 2.0 OTG and many others. Interestingly, the Gionee M2017 doesn’t sport the 3.5mm audio jack following the decisions are taken by Apple to do the same with its lately introduced iPhone 7. The rest of the features aren't bad either. It receives a dual-camera setup (12MP + 13MP) at the back complemented by 2x optical zoom and 8x digital zoom. The front gets an 8MP shooter for taking selfies. 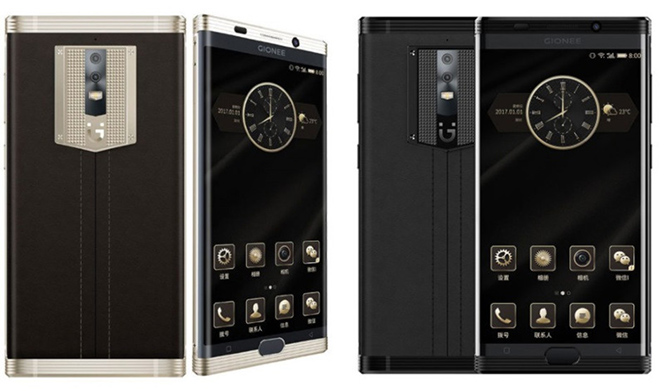 Dimensionally, it measures 155.2 x 77.6 x 10.78mm and weighs 238 grams. The device has also amazed with a fingerprint scanner scheme at the front for advanced security. Available only in gold and black colour option, M2017 host a metal body and leather covered back panel enhancing the further appeal of appeal.

Gionee S11 is Likely To be Launched in India Very Soon
Views: 1247