It runs Android 6.0 Marshmallow OS based on Amigo 3.2 and is available in White, Latte Gold, and Grey colour variants. Furthermore, it features a glass back with ribbed pattern and the power and volume keys of the smartphone are mounted on the right edge of it 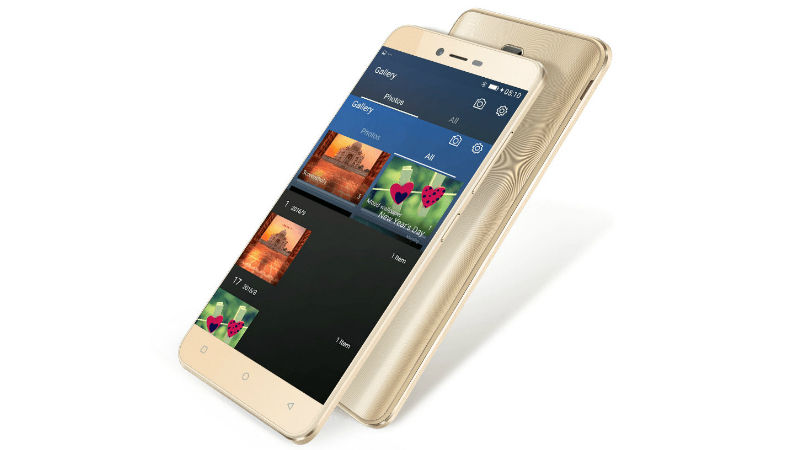 The Android smartphone features a 5-inch HD IPS display of resolution 720X1280 pixels along with soda lime protection. It is powered by a 1.3GHz quad-core processor coupled with 2GB of RAM. It also packs 16GB of inbuilt memory space, which can be further expanded up to 128GB via microSD card. 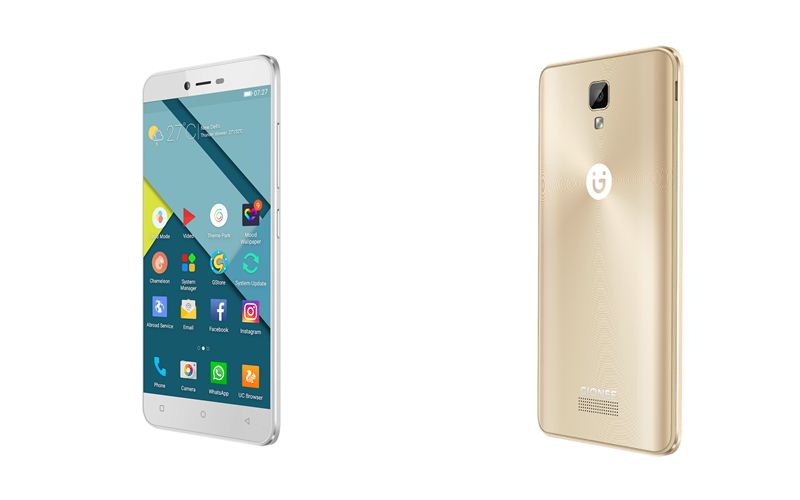 Concerning the optical part, the Dual-SIM smartphone houses an 8-megapixel rear camera with LED flash and a 5-megapixel front shooter for selfie enthusiasts. It is backed up by a 2300mAh battery, which according to the company can deliver up to 259 hours of standby time. Connectivity options on the board includes 3.5mm audio jack, FM radio, 4G VoLTE, Bluetooth 4.0, Wi-Fi 802.11 b/g/n, and GPS.

Gionee S11 is Likely To be Launched in India Very Soon
Views: 1145