A fresh news has arrived to blow you down that is about the Google Nexus 6 price for Indian market. First device with hefty screen under Motorola branding, was presented last month. The announcement of this bigger handset or you can call it a phablet had almost thrilled the market with its newest Android 5.0 Lollipop support. This device has come with several new innards to show a beautiful and creative craftsmanship.

Well, the news is about its India availability later this month. Lo and behold! The price range for this mammoth device has also been revealed. The latest media report has claimed the price of the Nexus 6 will cross the range of Rs. 40,000. Just a day earlier, we had seen the Motorola branded Nexus smartphone on India’s popular e-commerce website Flipkart. However the link was later broken-up. At the Flipkart listing, the device was tagged with ‘Coming Soon’. 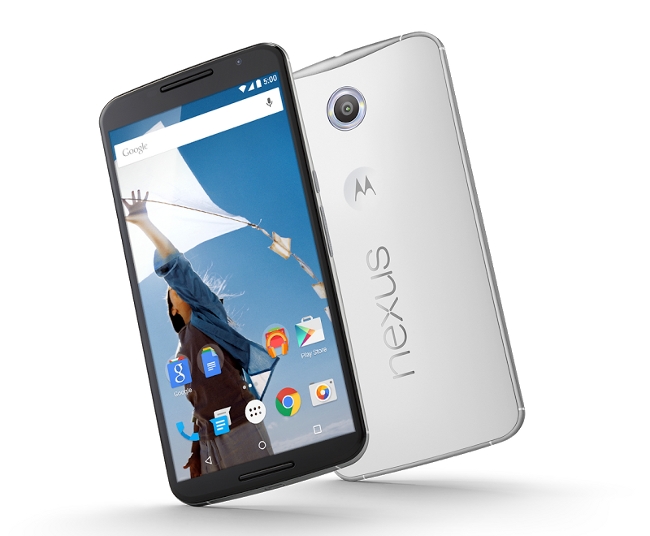 It is also said that the much anticipated Motorola Nexus 6 will make its India debut on November 18 while the stock will be reaching in market to sell in December first week that could be December 10. The handset seems pricier with the price tag of around 40,000 which has given to 32GB model and approx Rs. 45,000 will be grabbed for 64GB variant.

As the phablet has already been listed on Google Play and will be sold through the same. And, as this is a Motorola device so it could also be available on Flipkart to buy. However, after Lenovo acquisition, the Flipkart exclusive entry of Motorola nexus 6 is quite obscure.

Read Also: Motorola Nexus 6 vs. Samsung Galaxy Note 4, which one to go for? 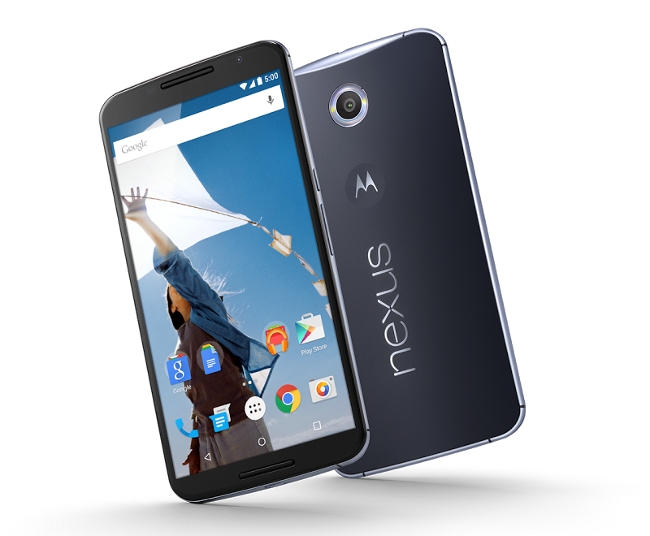 With 5.9-inch Quad-HD (2560x1440p) display, the bigger smartphone runs on Android 5.0 Lollipop. As a Motorola product, it satisfies with its quality built. Overall, the Nexus 6 looks perfect in built and also have impressive features and specifications to meet with your need.