HTC’s two smartphone devices, Desire 820 and 820q which were introduced for Indian market last month, with the announcement of their availability on November 4, have finally been reached to Indian retail stores. Ending the waiting time for both devices to ship, the Company has made them available from Wednesday instead of Tuesday. It was reported that shipping of both smartphone begun on November 4.

Desire 820 and Desire 820q have been reached to all major retail stores to buy while the availability of these handsets in all regions of Country will begin from next week as expected. It is reported that Desire Eye will reach in market to sell by end of the month, while the HTC Re Camera will be going to sale via Snapdeal from Wednesday. 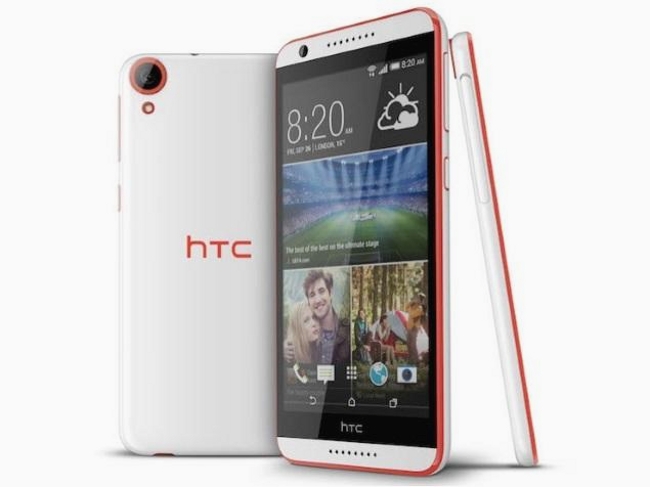 The HTC Desire 820 was first unveiled at IFA Berlin which is the first smartphone by Company with 64bit architecture. The Desire 820q stays on the same place in the specification realm with Desire 820, but differs in the section of processor and RAM with 1.2GHz quad core processor of Snapdragon and 1GB RAM. Read the complete specification list of Desire 820q.

HTC Desire 820 and 820q are available at the price of Rs. 24,990 and Rs. 22,500 respectively. Both handsets offer 4G LTE Cat. 4 connectivity for faster Internet speed. Both run on Android 4.4 KitKat OS with Company’s own Sense UI on top. A 13-megapixel rear camera has f/2.2 lens with BSI sensor and LED flash for amazing picture output. On the front side, an 8-megapixel camera gives the feel of perfect selfie camera with quality video calling feature.

On Tuesday, Company had also brought a new handset, Desire 820s which is also identical in specifications except processor.