hTC Desire 820? India will be receiving on September 23

Few weeks earlier, IFA experienced a very innovative smartphone of HTC, the first handset of Company with 64bit processor, named Desire 820. At the time of announcement, Company had declared its availability in the global market by end of the September. And, now the month is very close to end so, here is the expectation that it would soon be arriving in the markets. Well, leave all these assumptions and expectations behind, Company has started to send the invites for its one of the events in India, which will be held on September 23.

What will be launching and what will be getting the attention in the event, all are just cocooned inside a wrap. It seems like Taiwanese manufacturer likes to be reticent for its devices’ launches. There is speculation that event may bring HTC Desire 820 in this event. We don’t even have any idea about the pricing and availability of handset. 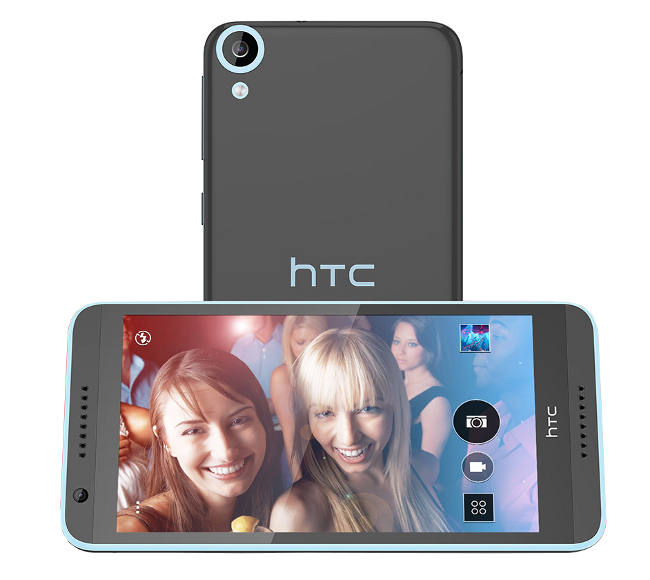 Desire 820 has gained huge attention at the time of launch at IFA, Berlin. Its 64-bit octa-core Qualcomm Snapdragon 615 processor has made this a device of standing ovation along with 4G LTE Cat. 4 connectivity feature. It is also said that Company will present Dot View cases for Desire 820. HTC makes its devices’ interface really great in presentation by adding HTC Sense UI. The same also run on this device with Android 4.4 KitKat. 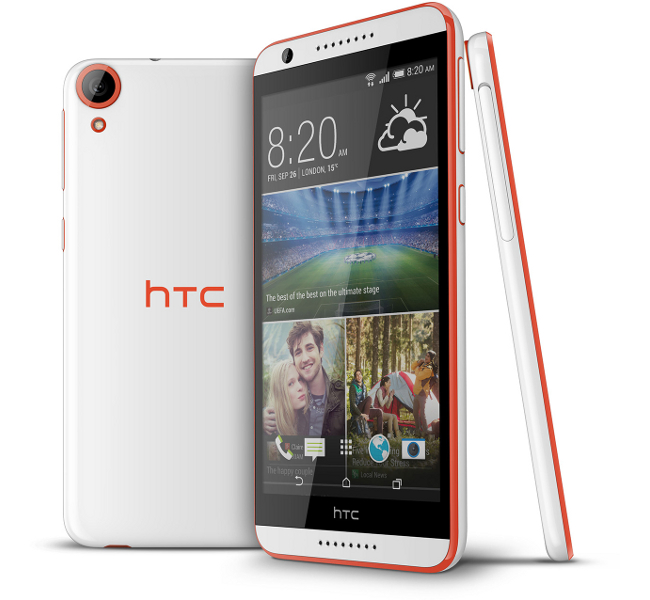 Embedded with 2GB of RAM and 16GB built-in storage, it is made for meeting with the expectation of smooth performance and huge space respectively. A microSD card support of upto 128GB expandable storage enlarges the storage area of Desire 820. Wi-Fi, FM radio, Bluetooth, GPRS/ EDGE, GPS/ A-GPS, 3G and 4G LTE are few features loaded in the handset to meet with the connectivity purpose.

On the other side, Company has also preparing itself for its October 8 event in New York. There is some speculation that HTC may introduce Nexus 9 handset or may bring something more miraculous, may be a GoPro like camera as per a previous report. Well, all are just living inside a wrap, waiting for opening up the wrap from both events.