Along with Desire 820, HTC has added two more smartphones in its Desire series, which are named as 820q and 816 G. However, 820q hasn't received any word on the pricing details, but it is expected to be available at retail stores from the early-November. Whereas, the dual-SIM edition of Desire 816, 816G has been priced at Rs 18,990 and stated to be procurable among the masses by the October.

Firstly, hashing about the HTC Desire 820q that is quite similar to 820. It houses with 13 megapixel rear camera with LED flash and BSI sensor along with 8 megapixel selfie snapper. The device bears a 5.5-inch HD display that confers a pixel resolution of 720x1280p. The inclusion of Android Kitkat 4.4 with Sense and Blinkfeed UI is an eye catching part of it. 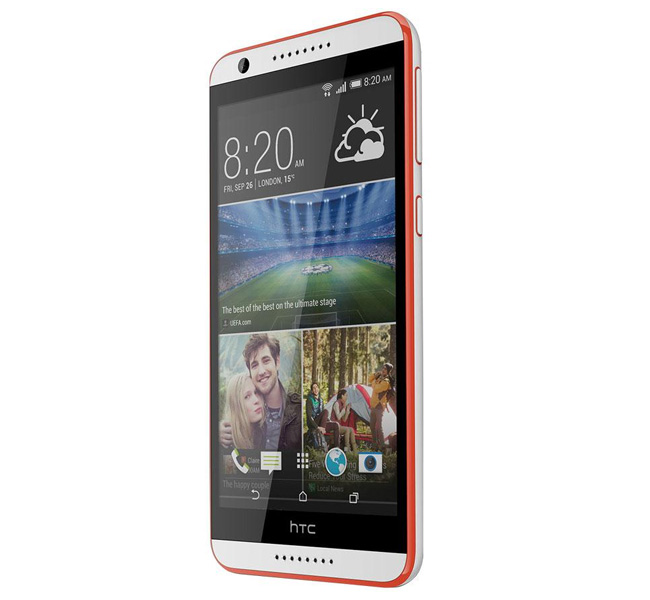 On the connectivity front, the device comprises identical options as we have seen in Desire 820. Now, what makes it different from its sibling? So, the smartphone is armed with a 1.2GHz quad core processor and clubbed with only 1GB of RAM.

Diving into the one more successor of this line-up, Desire 816 G that is engineered with 1.3GHz quad-core MediaTek processor. Notably, it is arrayed with 2600 mAh battery along side 1GB of RAM, which make it analogous to the above mentioned device. The smartphone bestows 13 megapixel rear camera with BSI sensor and 5 megapixel front cam at an economical value. 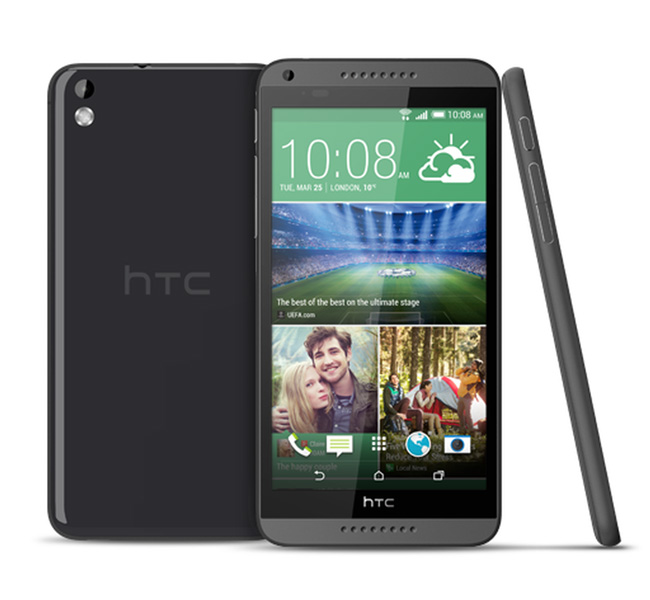 This handset assimilates 3G, Wi-Fi, Bluetooth and GPS functionality on the connectivity front, while the unavailability of 4G option might make gloomy to its prospective buyers. It incorporates 8 GB internal storage, which can be expanded upto 32 GB via micro SD card. Furthermore, both the devices have been paired with dual Nano-SIM slots.

At this point, we can expect that this bunch of HTC's smartphones can heat up the Indian marketplace, which is already crowded with smart devices.