HTC Desire D816h and Desire 820us are Coming Soon

HTC's desire series is again going to receive two new scions. As per the listing of a Chinese website: Tenaa, the Taiwan based manufacturer has rolled up its sleeves to expand this lineup by adding two brand-new smartphones, called Desire D816h and 820us. Apparently, the names of both devices are clearly suggesting that these are the latest versions of formerly released, Desire 816 and 820.

Let's take a glance on the surfaced listing by Tenaa, where Both the unannounced gadgets have been spotted with some key specifications. But, there is no word about the launch date and pricing details yet.

Taking about the variant of popular Desire 820, 820us has been said to be packed with 1.7GHz 64-bit octa-core MediaTek MT6752 processor. In front of imaging, the handset has been claimed to be paired with 13-megapixel rear camera along with 8-megapixel selfie snapper. This Android KitKat 4.4.4 based mobile will have 2GB RAM alongside 16GB of built-in storage, which is expandable up to 32GB via microSD card. Rest of the traits include, 5.5-inch IPS display that will render a pixel resolution of 720x1280p. 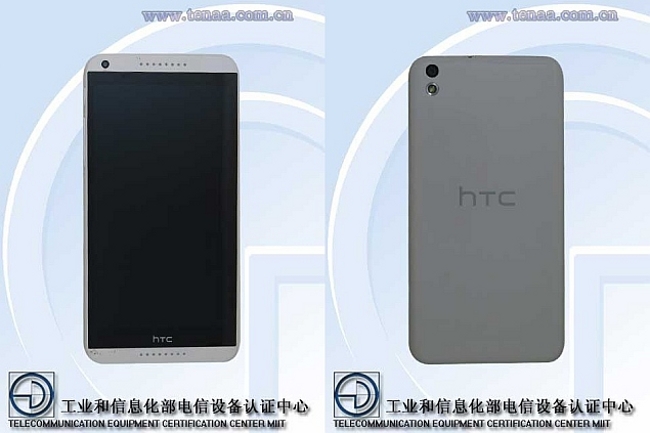 Pouring out the specs of Desire D816h, which has been asserted to be launched with more powerful 1.7GHz octa-core MediaTek MT6592 processor than its predecessor. Notably, the gadget will be decked with 1GB RAM and 8GB of internal memory that can be enlarged to 32GB via microSD card. According to the informant, the smartphone will be arrayed with 8-megapixel rear sensor along with a 5-megapixel front camera. Moreover, the gadget will assimilate Android KitKat 4.4.2 OS and 3G connectivity option in its shell. 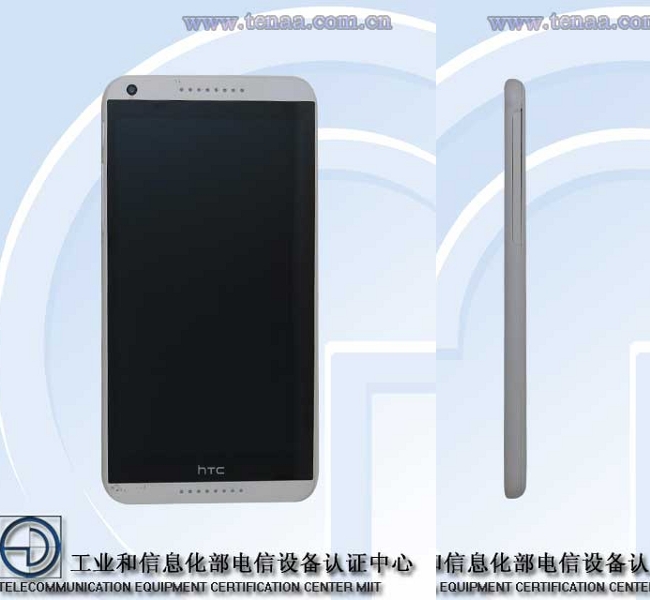 In the mid-range category, Desire 816 and 820 are quite popular for conferring some high-end features at affordable prices, where Sony's stylish phone: Xperia T2 Ultra is a strong rival. Here, we can say that this crowded marketplace of smart devices might be a little tough for HTC's new successors. And, it is an onerous question to answer that who will swallow up the crown of best buy.