HTC One M8 eye won't be the only device in this week with enhanced quality of camera, because the brand has one more smartphone, Desire Eye to show the tech space. The famous tipster, @upleaks has spotted this new successor of company's desire family. Here, it has been claimed to arrive to swallow up the 1st position of selfie-focused smartphone.

As per the reports, the forthcoming handheld has been crafted to allure selfie-obsessed populace that is paired with a 13-megapixel front-facing camera with dual-LED flash and f/2.0 aperture. However, the inclusion of rear snapper along with same caliber makes it identical to HTC's upcoming One (M8 eye). 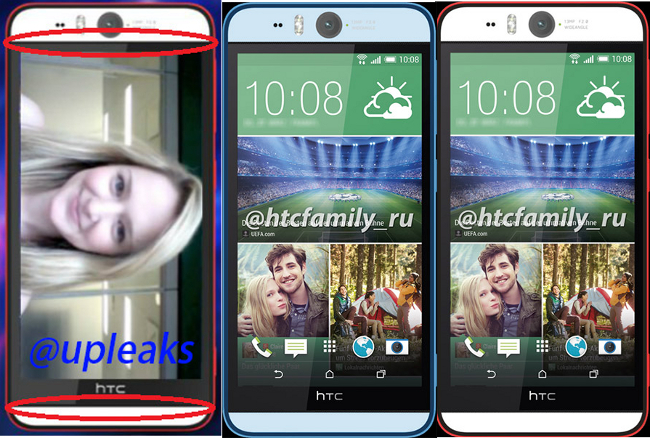 If the rumors are to be believed, then it is worth to say that the device will be the most extravagant gadget in globally growing selfie trend, which is limited up to 5 megapixels yet. Apart from imaging, the forthcoming scion of Desire line-up is envisaged to be clubbed with high-end specs alongside cutting-edge technology.

The device has been stated to be arrayed with a powerful 2.3GHz quad-core Snapdragon 801 processor. While, being a bit below from brand's flagship-One series, the handset will confer an IPX7 certification for water resistance. In terms of software, the handset might be launced with the comprisal of Sense 6 UI alongside Android OS. 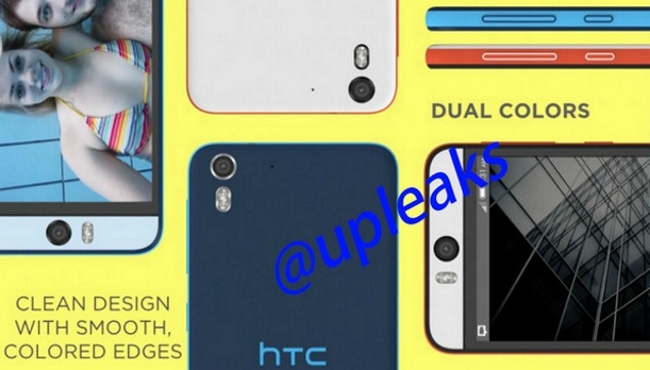 Furthermore, the leaked images are clearly showing that the device will have a 5.2-inch full-HD display and a 2,400 mAh battery . The rest of the tipped specs include 2GB of RAM along with 32GB internal memory, but there are no words on the maximum storage capability. 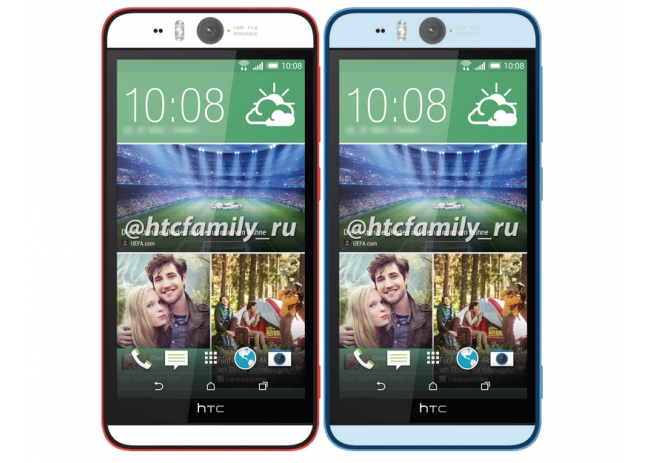 Manifestly, this Taiwan based tech giant has been a talk of the town since a long time due its Double Exposure event, which is going to be held on October 8. As of now, it has been rumored that One (M8 Eye) and a GoPro-like RECamera could make their first appearance on the evening. But, now we can expect that HTC Desire Eye may also make its debut on that evening.

HTC Desire Eye Unboxed in India, will be Available to taste in November
Views: 2522

Will HTC Desire Eye be the Winner in Market while One (M8) ups the Ante?
Views: 4864