HTC Shown off its One More Weapon: Desire 820s

HTC finally proclaimed about its new feature-rich smartphone: Desire 820s, which is now cataloged on company's official Weibo account. However, the firm has pulled the curtains from its new scion, but it is still tight-lipped about its pricing as well as availability. A while ago, the gadget had been spotted by a Chinese website: Teena, where its some of the specs had been publicized before any official announcement.

Hashing about Desire 820s, which has been claimed as a new edition of Desire 820 because both the devices share almost identical specifications. This new successor in desire series is packed with 13-megapixel rear camera with LED flash alongside a selfie snapper of 8-megapixel. The Android 4.4 KitKat based handset bears a 5.5-inch HD display that renders a pixel resolution of 720x1280p. 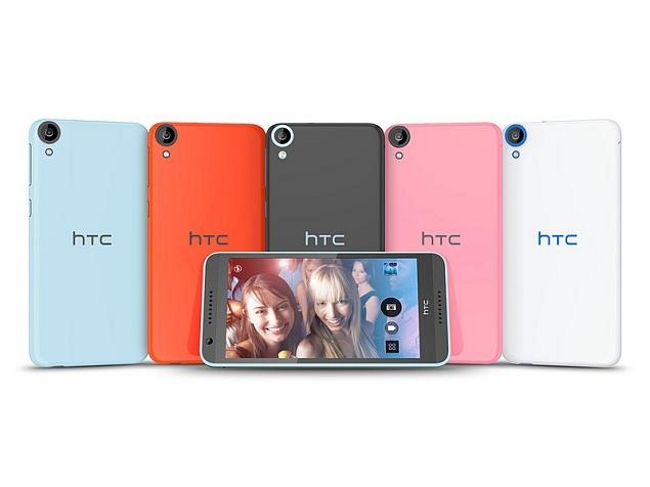 The inclusion of 2GB RAM and 16GB of internal memory along with maximum storage capacity of 128GB also makes it identical to its predecessor. In spite of several similarities, the mobile phone looks different from the original model due to comprisal of 64-bit 1.7GHz octa-core MediaTek MT6752 processor and 4G LTE connectivity option. 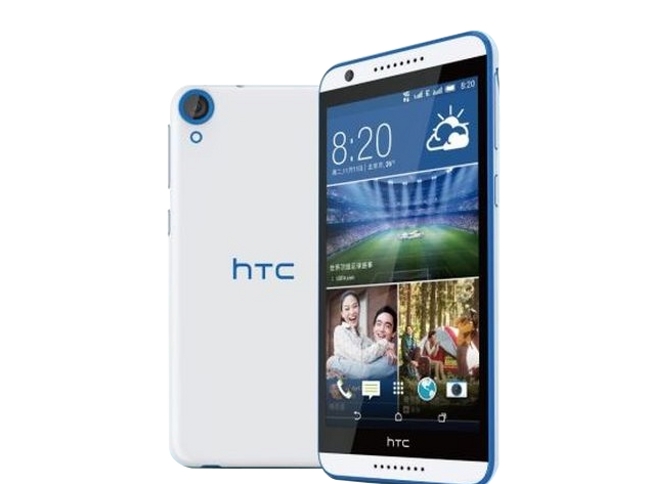 Furthermore, the upcoming device includes Bluetooth, GPRS/ EDGE, GPS and 3G functionality along with some advanced sensors such as magnetometer, proximity, ambient light and accelerometer. However, Desire 820 s is initially expected to be launched in China, but we are yet to hear any word on its availability details for other territories.