The Taiwanese multinational smartphone manufacturer has although never thought about designing the thinnest device yet, but its newly designed and yet to be released smartphone has proudly created a new world record. As per TENAA (Telecommunication Equipment Certification Agency), the upcoming HTC WF5w has announced to be the world’s thinnest smartphone featuring 7.49mm thickness. TENAA is a Chinese gadget certification agency which is equivalent to the FCC. The proclamation of being the thinnest device was previously goes to HTC One E9+, which has successfully positioned itself at 7.54mm thickness. In comparison to that, the HTC WF5w is just a hair thinner than the One E9+. 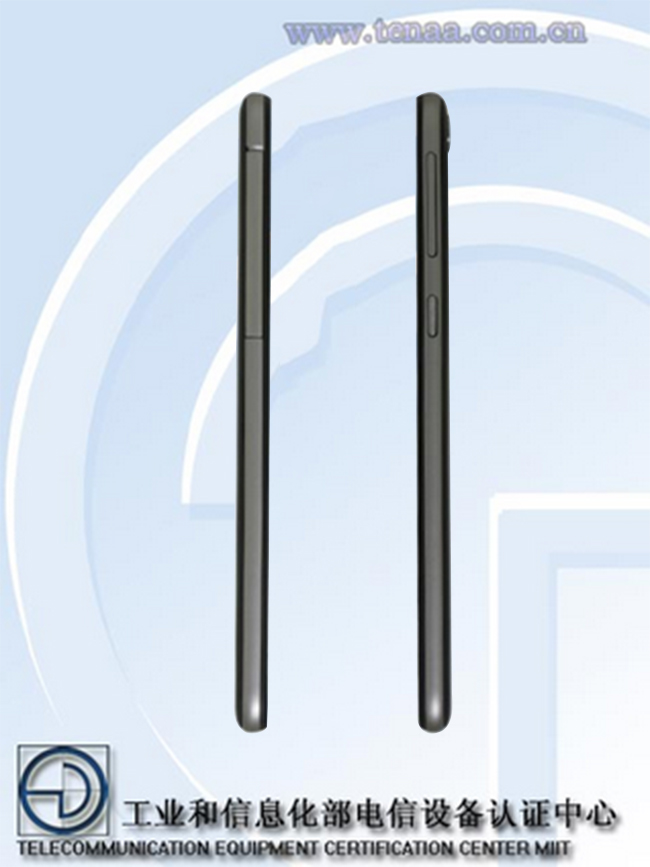 Detailing about the upcoming one, the HTM WF5w runs over the latest version of Android, i.e. Lollipop 5.0. It is a mid-range device powered by 1.5 GHz Octa-Core processor and houses a 5.5 inch display with 720*1280 pixels. For storage purpose, the manufacturer has given 16 GB of storage space supporting microSD card slots and expandable up to 128GB. In terms of the picture quality, the HTC has its well-famed name in the industry. The upcoming thinnest smartphone is featuring a 13 MP camera at both front and rear ends. With the thinnest body, it weighs only 152 grams. 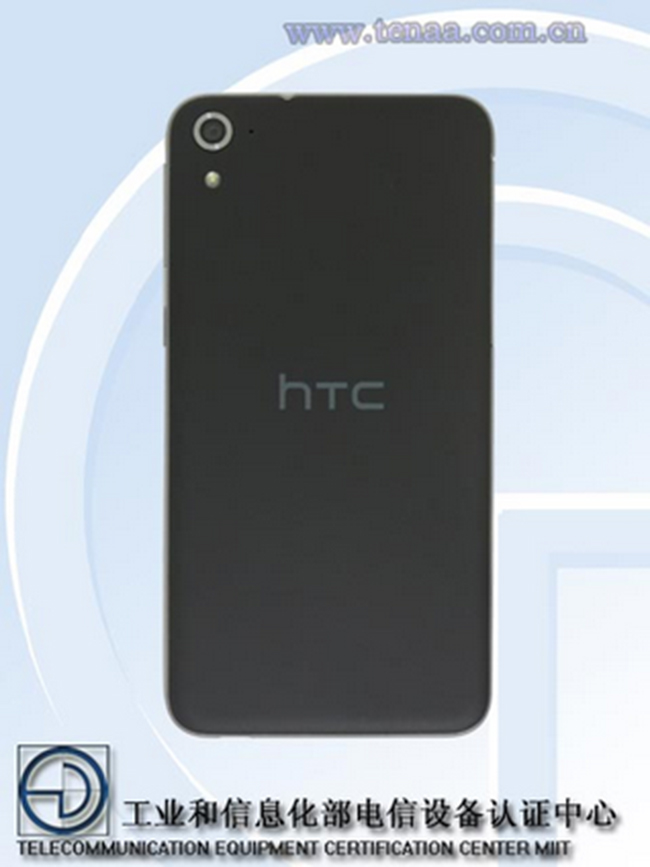 On the connectivity front, the presence of TD-LTE connectivity clearly vindicates that the HTC WF5w is made for China. Besides this, the manufacturer is also offering an international version as well. The HTC WF5w will be expected to make its appearance under a new genre, but by having a look at the technical specs of the smartphone it would probably become a member of the Desire family.

HTC RE Successor to be Triggering Some More Action by 2015
Views: 1688