The Indian market is buzzing with addition of endless smartphones every fraction of a second and now the Indian buyers are again welcomed by two 4G smartphones brought on the shore by a mobility startup Hyve Mobility based in New Delhi,

Both the new Android smartphones i.e., the Hyve Buzz and Hyve Storm would be made available for purchase via e-commerce websites Amazon India and Flipkart as well as Gadgets 360 from June 22 itself and are coming with a complimentary pick-up-and-drop service across 42,000 pin codes in the country, as well as a 1-year pre-bundled insurance of accidental damage.

As far as price tags are concerned, Hyve Buzz has been priced at INR 13,999 whilst the Hyve Storm is cheaper than the former coming at a price tag of INR 8,499. The company has promised marshmallow upgrade for both the smartphones in near future. 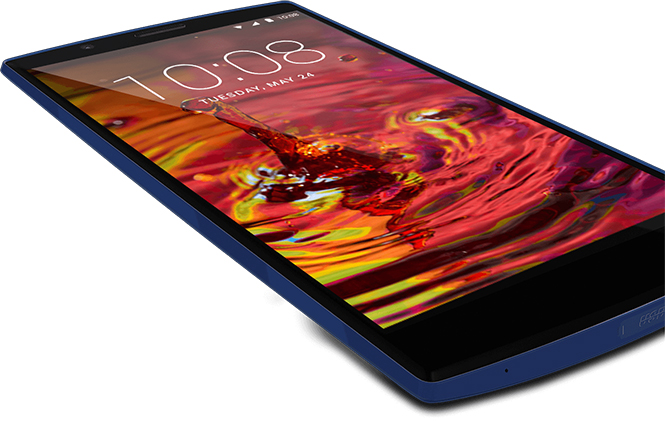 The Dual-SIM smartphone Hyve Buzz operates on Android Lollipop v5.1 sporting a 5.5-inch full-HD display with 2.5D Arc Glass and is powered by an octa-core MediaTek MT6753 SoC clocked at 1.5GHz, coupled with 3GB of RAM.

The Hyve Buzz in terms of photography sports a 13-megapixel rear camera with a Sony Exmor RS sensor along with a dual-LED flash, with a support of a 5-megapixel front-facing camera. The GSM-device additionally offers 16GB of inbuilt storage that is expandable up to 128GB via microSD card. The smartphone also comes with a fingerprint sensor on the rear panel and to grab user's attention, the company is also bundling a 32GB microSD with the smartphone and it also believes that its Touch2Call feature that allows users to set up speed dials corresponding to a fingerprint. 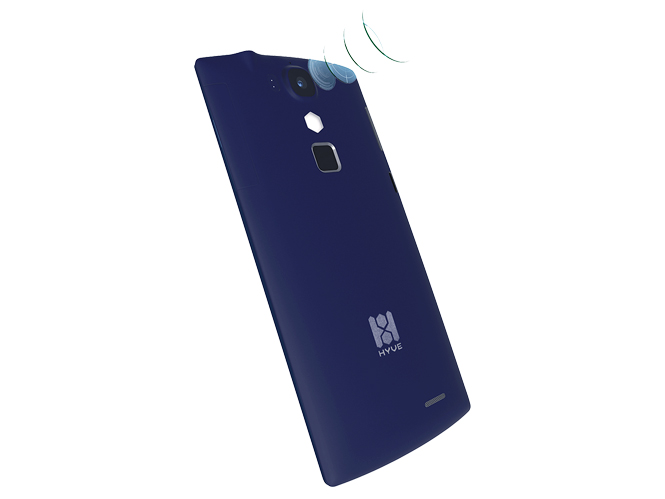 The device just like other latest smartphones offers standard connectivity options that include 4G LTE with 4G VoLTE support, Wi-Fi 802.11 a/b/g/n, Bluetooth 4.0, FM radio, NFC, GPS, USB Type-C, and a 3.5mm headphone jack. Dimensionally, the device measures 151x78.2x10.3mm, carries a weight of 154 grams and houses a battery of 2500mAh. The highlighting factor of this smartphone is that its IPX4-certified that makes it water resistant. Additionally, the device comes with a gyroscope, proximity sensor, ambient light sensor, accelerometer, and a magnetometer sensor onboard.

Sharad Mehrotra, Co- Founder and CEO at Hyve, commented on the launch in a press statement, "We are glad to launch our first set of smartphones today. They are a great balance of amazing hardware specs, pure Android, and support value proposition... We are committed to delivering devices with very high-quality standards, with a lot of detailing on ease of usage and consumer delight... Our PAN India pick-up & drop service will set the new benchmark in service & support landscape." 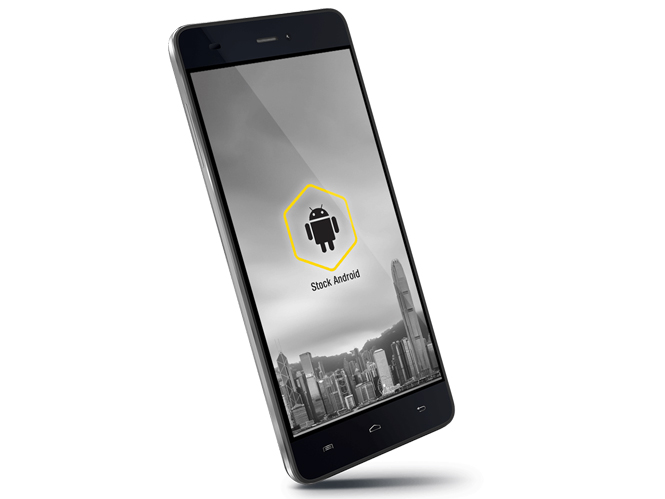 The Hyve Storm too operates on Android Lollipop OS v5.1, but on the contrary comes with a significant amount of differences with respect to its sibling. The device sports a 5-inch display and is powered by a MediaTek 6735 quad-core SoC clocked at 1.3GHz coupled with 2GB of RAM. It additionally bears a 13-megapixel rear camera with an ISOCELL sensor, PDAF, and dual-LED flash, apart from a 5-megapxiel front camera and is powered by a 2000mAh battery.

The device measures 142.5x71.4x8.7mm in dimensions and comes equipped with a gyroscope, proximity sensor, ambient light sensor, accelerometer, and a magnetometer sensor onboard. The Hyve Buzz has been launched in three color variants namely Twilight Black, Midnight Blue, and Sunset Wine color, while the Hyve Storm has been launched in just two variants i.e, Snow White and Mystic Grey.

Huawei Y6 (2019) Arrived with MediaTech Helio A22 and Android 9 Pie But Forgot the Fingerprint Sensor
Views: 747