InFocus, the American technical firm has launched a new smartphone series across the country named as Epic. The company has launched the first smartphone of Epic series dubbed as Epic 1, which is believed to be available exclusively via Amazon India priced at Rs 12,999. The company has started taking pre-orders of the handset and will start rolling it out by October 25. 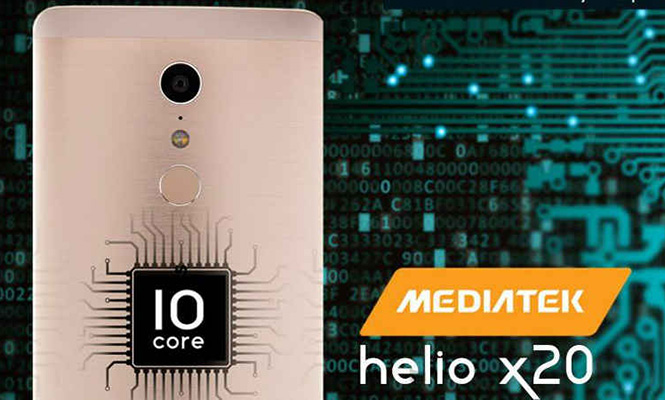 Talking about the specifications, the Android smartphone features a 5.5-inch full-HD On-Cell display of resolution 1080X1920 pixels. Powered by a 1.2GHz Mediatek MT6797M deca-core processor coupled with Mali T720 MP2 GPU and 3GB of RAM, the smartphone is blessed with 32GB of inbuilt memory space which can be further expanded up to 128GB via microSD card.

The GSM-based handset is blessed with a full metallic design language with a fingerprint sensor at the rear side. Apart from this, the device packs a 16-megapixel rear camera with PDAF, OIS, and Object Tracking Technology. An 8-megapixel front shooter is also provided by the company with a f/1.8 aperture for shooting selfies. 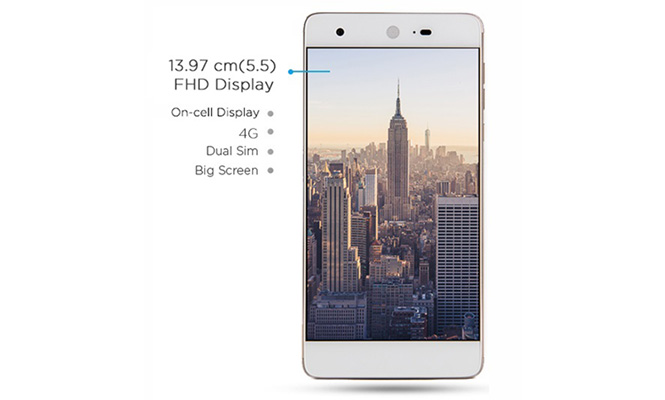 Connectivity options, on the other hand, includes 4G VoLTE, USB Type-C port, Wi-Fi, and Bluetooth. Backed up by a 3,000mAh battery with fast charging capability, the smartphone is capable of delivering 10 hours of talk time and up to 500 hours of standby time according to the company.

The company has also seen teasing the smartphone with a claim that the fingerprint sensor of the device performs the action in less than a second. A Rose Gold variant is also grabbing the sights of people at social networking sites.