The homegrown mobile maker, Intex seems on a launching-spree in this session, where company has brought four brand-new smartphones: Aqua A1, Aqua V 3G & 3G Plus and Aqua V2 in span of few weeks. And now, it has unpacked yet another Android 4.4.2 KitKat based handset, called Aqua Power HD at just Rs. 9,444 for Indian marketplace.

As its name suggests, newly-launched device is a successor of Aqua Power that is equipped with robust and enhanced quality of internal hardware along with alluring features to provide a better proposition to budget-conscious consumers.

Discussing about Power HD, mobile is fueled by a promising and huge 4000mAh battery, which makes it identical to its predecessor. As per NDTV, gadget's battery has been rated to deliver 20 hours of talk time and 500 hours of standby time as well it comes with smart charging technology. 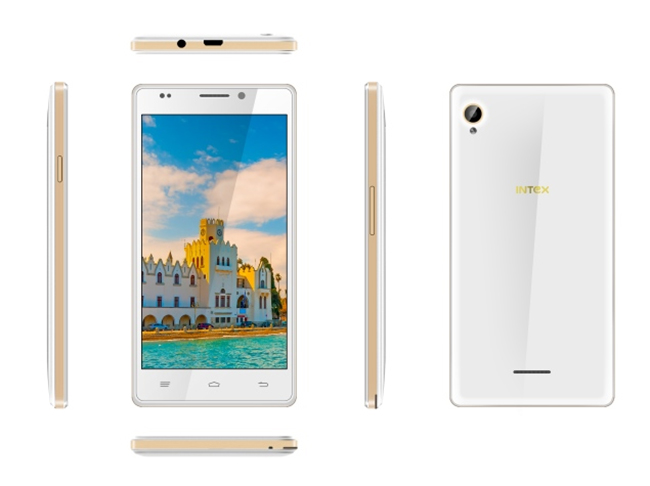 Here, inclusion of 5-inch HD ONCell IPS display with a pixel resolution of 720x1280p alongside a multitasking 1.4 GHz octa-core MediaTek MT6592M processor are also the main USP of this handheld. In terms of memory, it's armed with 2GB RAM and incorporates 16GB of inbuilt storage, which is expandable upto 32GB via a microSD card.

Talking about camera, mobile phone is outfitted with a 13-megapixel autofocus rear shooter with LED flash and its front panel is coupled with a 5-megapixel sensor. At an affordable value, smartphone is decked with 3G, GPRS/ EDGE, Wi-Fi, Micro-USB, Bluetooth connectivity options. 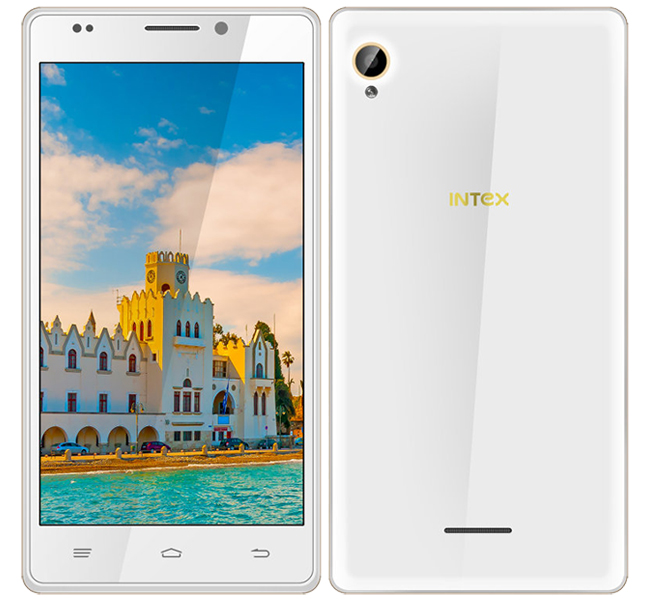 Moreover, prospective buyers can choose among White, Black, Blue and Gray color models of this dual-SIM supported device. However, firm has managed to incorporate eye-catching attributes along with its novel creation at an economic value to make it a best buy. Nevertheless, domestic space is not so easy for this handset to soar, where Micromax Yu Yureka and Lenovo A6000 are the biggest brickbat in its way.