The domestic mobile maker Intex seems very enthusiast to expand its Aqua series with numbers of new smartphones. After launching an array of new devices last week, the company has again come into lights with one more device, dubbed Aqua X. The very affordable and wallet-friendly handset is showing its glimpse on company website with a price tag of Rs. 2,699.

After spreading the hue of several other Aqua series handset for Indian customers, Intex has made another one with more affordable approach. Earlier, the homegrown mobile maker came with Aqua Power HD, Aqua 3G Star and Aqua 5X which have also been announced for budget market. 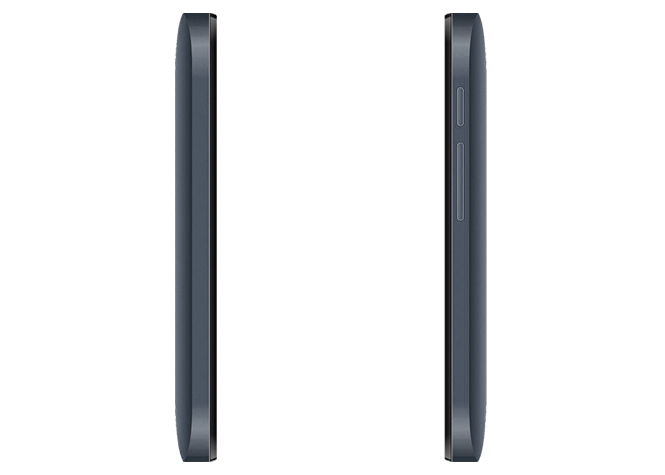 The Intex Aqua X has two slots for GSM SIMs and is crafted with a 3.5-inch display which is capable in offering 320x480 pixels resolution. So, average in size and average in screen output, this device is commendable as per its price tag. Following the era of today’s budget handset, company has loaded this device with Android 4.4.2 KitKat OS which has become common in wallet-friendly smartphones. And, to make effective this latest platform, 256MB of RAM is not adequate and compelling, but can give a run to the device with multitasking capability.

Intex Aqua X bears a 2-megapixel snapper on rear panel with LED Flash while a 0.3-megapixel shooter houses on front for video-calling purpose. When come to the storage section we have found nothing on that side. Company has not spoken a single word about inbuilt and expandable memory yet. It comes packed with a 1200mAh battery and listed on official website in black color. Connectivity feature in this device include Wi-Fi, Bluetooth, GPRS/ EDGE, Micro-USB, and AGPS.

A recent report has stated that Intex has obtained the third place in India on the basis of smartphone shipment in fourth quarter of 2014. Samsung is on the first position and then Micromax has gained the second position in this same list.