Intex Launches Aqua S3 Smartphone In India: All You Must Know

The renowned Indian smartphone maker, Intex, has launched a new budget smartphone in India dubbed as the Aqua S3. This latest Intex mobile in India has been priced at Rs. 5,777 and is already available to buy via offline retailers across the nation. The Aqua S3 comes in the same price range as that of the Xiaomi's Redmi 4A, hence is expected to compete with this Xiaomi smartphone. This new Intex smartphone supports 4G VoLTE (voice over LTE) the company is also touting that the new Aqua S3 ships with a high capacity charger (2A) which is claimed to reduce charging time by around 35 percent. The biggest highlights of the smartphone are its OS i.e. the device operates on Android 7.0 Nougat. The Intex Aqua S3 supports Nougat-specific features like split-screen multitasking, support for the quick reply, and Doze power saving mode to name a few. 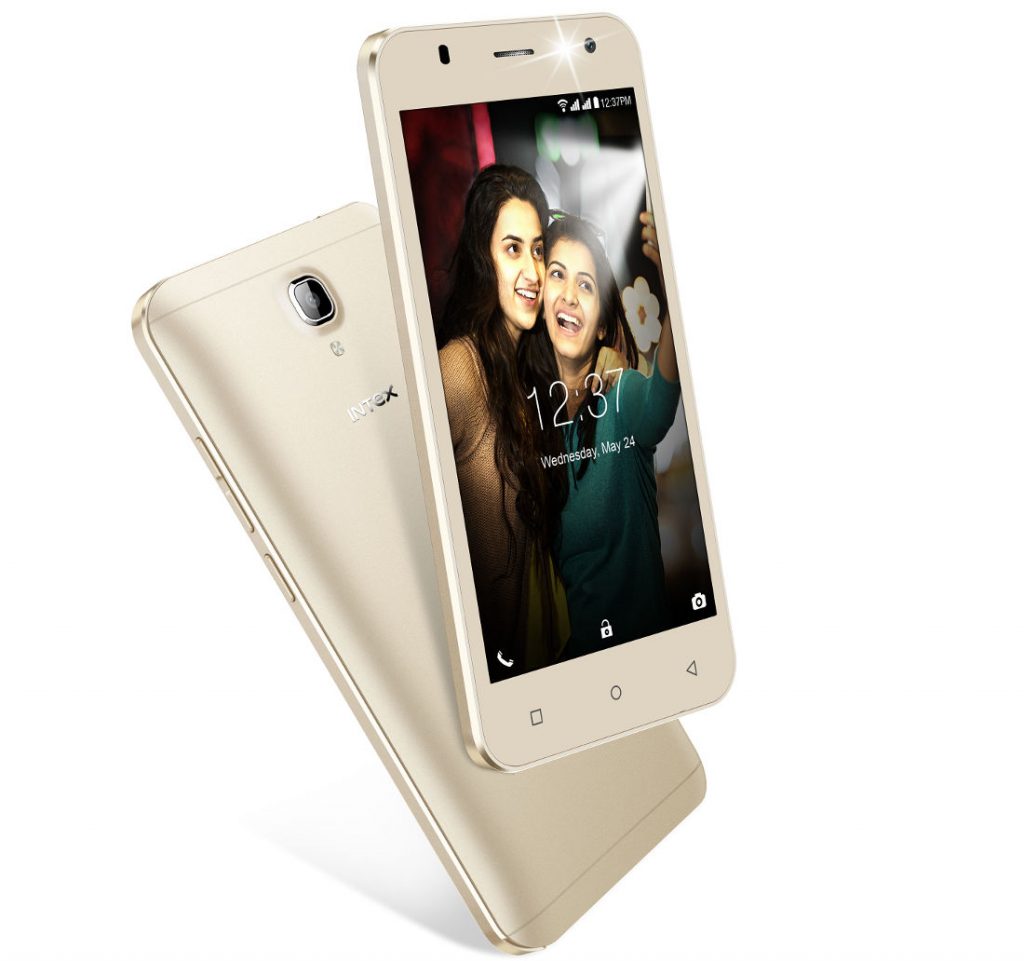 On the specification front, the Intex Aqua S3 sports a 5-inch (720x1280 pixels) display and has been powered by 1.3GHz quad-core Spreadtrum SC9832A processor along with 2GB RAM and 16GB inbuilt storage. The smartphone supports expandable storage via microSD card (up to 64GB). On the camera front, this latest Intex mobile comes with an 8-megapixel rear camera with autofocus, LED flash, and a f/2.0 aperture and there is a 5-megapixel front-facing camera with a f/2.2 aperture and a LED flash at the front for the selfies and video calling.

Further, the smartphone also comes with QR code scanner that can scan codes automatically and shows the tagged information. Another amazing feature included on the handset is its miFon security which is claimed to be a '9 in 1 security suite' offering features like lost phone tracker, missing phone siren, antivirus, and data backup. The Aqua S3 will also come preloaded with the Gaana music app. The handset measures 146.6x73x9.8mm and weigh 164 grams. The Intex Aqua S3 has been powered by a 2450mAh battery and will be made available to buy in Champagne color. 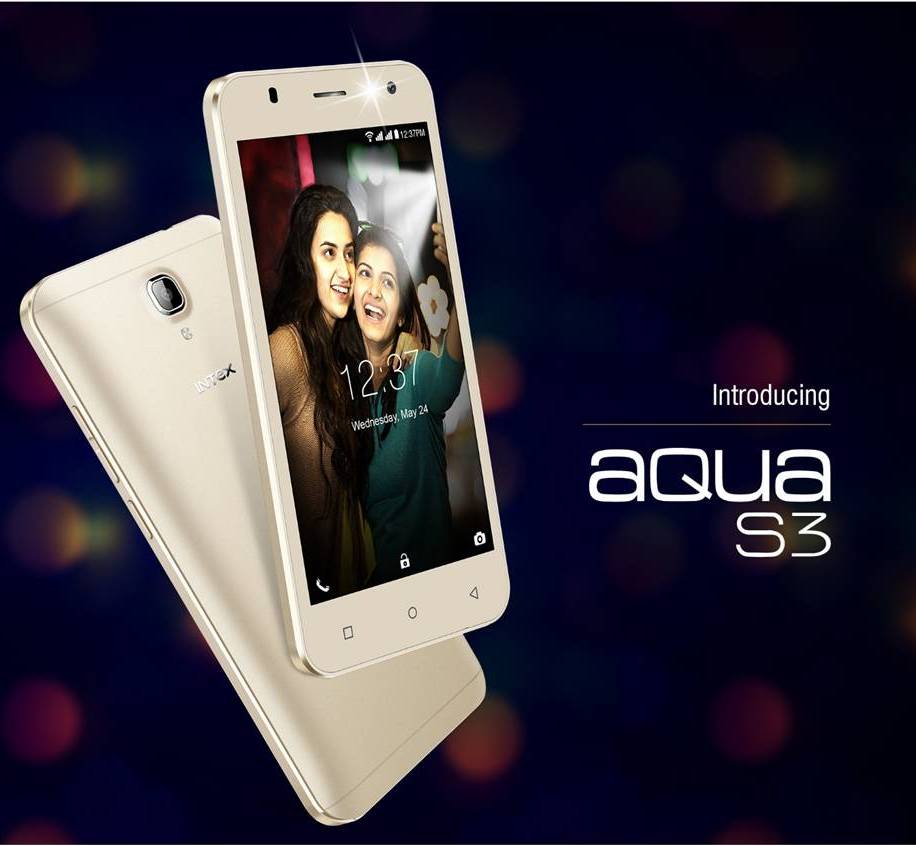 Commenting on the launch of Aqua S3, Nidhi Markanday, Director and Business Head, Intex Technologies said, "With Aqua S3 model having the high capacity charger, we have ensured that your smartphone doesn't go Off and provides endless entertainment, the biggest advantage otherwise found in feature phones. The Aqua S3 is also powered with latest Android Nougat and front LED flash for the ubiquitous users to enjoy the seamless experience and become a customer's delight."

Prices of Realme Mobiles Likely to Increase in India
Views: 873

Alcatel A5 LED and A7 Mobiles Launched In India: Know All About The Two Budget Mobiles
Views: 811