Karbonn, the Indian smartphone manufacturer, just after launching the Aura 4G smartphone in the country, now has introduced another 4G smartphone dubbed as Aura Power 4G Plus. The new budget offering by the company will be available in Grey and Champagne colours via both online and offline retailers in India with a price tag of Rs 5,790.

Concerning the specifications, the Android smartphone features a 5-inch HD display with a resolution of 720 x 1280 pixels and runs Android 7.0 Nougat. It is powered by a 1.25GHz quad-core processor paired with 1GB of RAM and 16GB of inbuilt memory space, which can be expanded via microSD card. 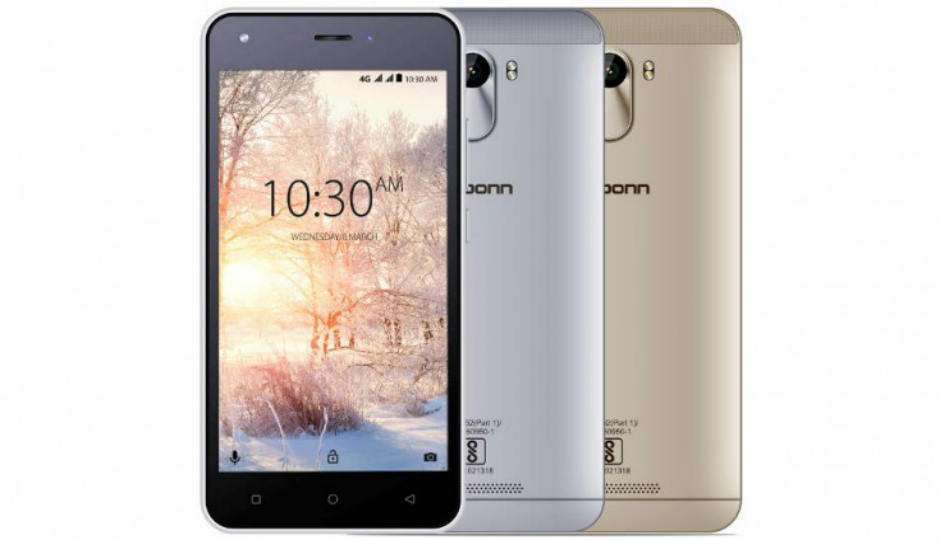 In term of optics, the GSM handset packs a 5-megapixel rear camera with dual-LED flash and a 5-megapixel front shooter with LED flash. The Dual-SIM smartphone is backed up by a 4000mAh battery, which according to the company can provide a standby time of up to 400 hours and up to 16 hours of talk time. Connectivity options on the board include 4G VoLTE, Wi-Fi 802.11 b/g/n, Bluetooth 4.0, GPS and OTG support.

As a recall, the company has also launched its Aura 4G smartphone a few weeks ago, which is powered by the same processor as Karbonn Aura Power 4G Plus and is blessed with an 8-megapixel rear camera with LED flash. However, it runs the Android v6.0 Marshmallow and is priced at Rs 5,290.