By taking the feat of the upcoming festive season of Diwali, Karbonn launched the range of new smartphones and the feature phones to hit the markets. The manufacturing firm has introduced four new smartphones dubbed as Karbonn Alfa 112, Alfa A91 Power, Alfa A93 Pop, and Titanium S205. In the feature phone category the company includes K18 jumbo and M105.

The dual SIM (GSM+GSM) based Smartphone Karbonn Alfa 112 is featuring a 4-inch WVGA display with resolution of 800*480 pixels and is powered by 1GHz processor. The device is coupled with 256MB RAM and have the inbuilt storage of 512 MB which is further expandable up to 32GB via microSD card slot expansion. The handset is said to run on an Android 4.2 Jelly Bean OS and is backed by a Li-ion 1300mAh battery. The smartphone is loaded with the 2MP rear camera and 0.3MP front facing camera. 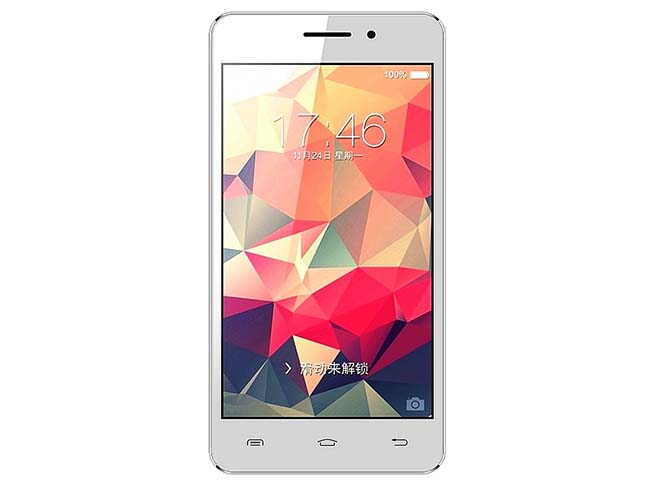 Another launched smartphone, which is dubbed as Karbonn Alfa A91 Power bears the same features as like the Alfa 112 which is mentioned above. The handset likely to runs on Android 4.4 KitKat out of the box. It is backed by 2000mAh battery. The device also supports 3G. 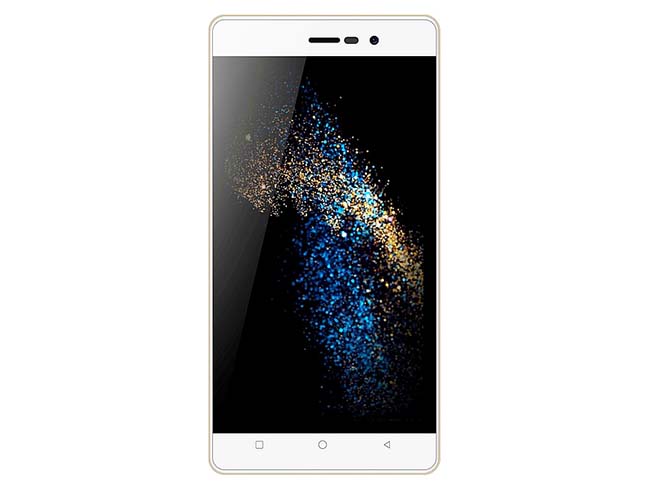 The dual SIM supporting handset Titanium S205 Plus is featuring a 5-inch HD IPS display with a resolution of 720*1280 pixels and is protected by Dragon Trail Glass Protection. The device is likely to run on Android 5.1 Lollipop out of the box and is powered by an unspecified dual core SoC clocked at 1.2GHz. The smartphone clubs a 2GB of RAM and have the internal storage of 16GB which is further expandable up to 32GB via microSD card slot expansion.

On the camera front, Titanium S205 Plus bears an 8 megapixel auto-focus rear camera with dual LED flash light and 3.2 megapixel front facing camera as well. For the connectivity, the smartphone includes 3G, Wi-Fi 802.11 b/g/n, Bluetooth, GPS and Micro-USB connectivity and enables the smartphone with proximity sensor and G-sensor. It is backed by 2200mAh Li-Po battery. 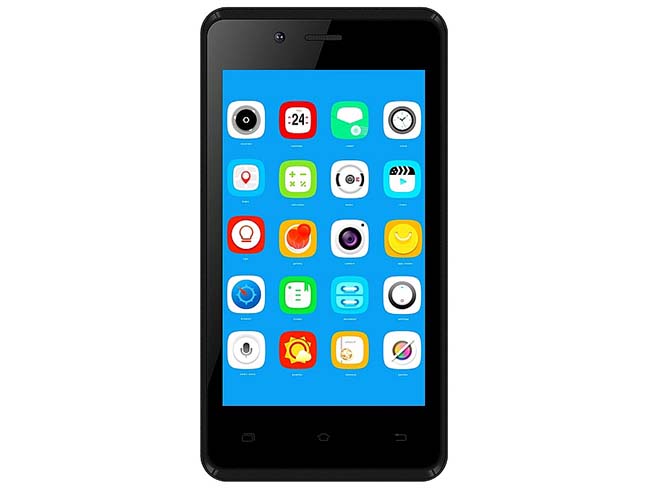 The Android 5.1 lollipop based Karbonn Alfa A93 Pop is said to feature a 4.5-inch FWVGA display with resolution of 480*854 pixels. The handset is having the 512MB RAM and 8GB of internal storage, which can be further expanded via microSD card slot expansion.   The device is loaded with 2 megapixel camera at the rear end and 0.3 megapixel camera at the front end. The device is backed by 1400mAh battery.