The Chinese Smartphone maker Lenovo had recently launched its Vibe K5 smartphone and now the company is up for the another flash sale that will happen from Today via Amazon India. This open sale doesn't require any pre-registration and a consumer can directly purchase the latest Lenovo Vibe K5 using the official Amazon India wedsite . It must be noted that the Lenovo had announced the open sale of the Vibe K5 last week and had also revealed that the company has already sold over 100,000 units of the smartphone in last two flash sales. In an official statement, the Lenovo also said that 48,500 units of Lenovo Vine K5 were sold in the last sale. The company is all set to increase the production of this latest smartphone to meet the increasing demand in India. 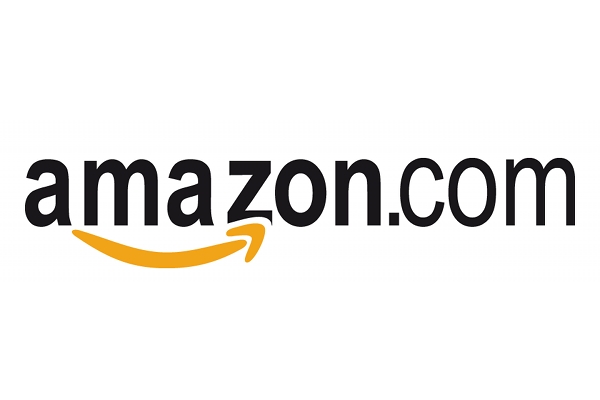 To recall, The Lenovo Vibe K5 is a double-SIM mobile handset that was first unveiled back at MWC 2016 alongside the Vibe K5 Plus. The Lenovo Vibe K5 Plus, however, made debut in India in March at Rs. 8,499. On the specification front, this latest smartphone by Lenovo features a 5-inch HD display and has been powered by an octa-core Snapdragon 415 processor clocked at 1.4GHz paired with 2GB of RAM and 16GB internal storage that can be further expanded up to 32GB. The device has a 13-megapixel rear autofocus camera with LED flash and a 5-megapixel front camera. The Lenovo Vibe K5 is backed by a 2750mAh battery that offers a standby time of up to 322 hours on 4G network, and a talk time of up to 15 hours on 3G network.

The connectivity options in the Lenovo Vibe K5 include Bluetooth 4.1, Wi-Fi 802.11 b/g/n, GPS/ A-GPS, GPRS/ EDGE, 3G, and 4G. It's noteworthy that the Vibe K5 has been enabled with LTE Cat 4 support that can match download speeds of 150Mbps and gives an upload speed of up to 50Mbps. This latest smartphone in India has been incorporated with aluminum casing along with Dolby Atmos.

India’s contribution to global smartphone market might fall back to 9% (same as 2016)
Views: 7833

Indian Automobile Sector: Loss of Around ₹ 15,000 Crore due to Coronavirus Outbreak
Views: 20150