LG has unveiled a new mobile named as X power2 ahead of MWC 2017, the smartphone will be available from March in Latin America first, followed by US, Asia, Europe and other regions. The Pricing of the LG X power2 depends on the region. The biggest highlight of the device is its huge 4500 mAh battery and this latest mobile is specifically built for heavy app users and multi-taskers. 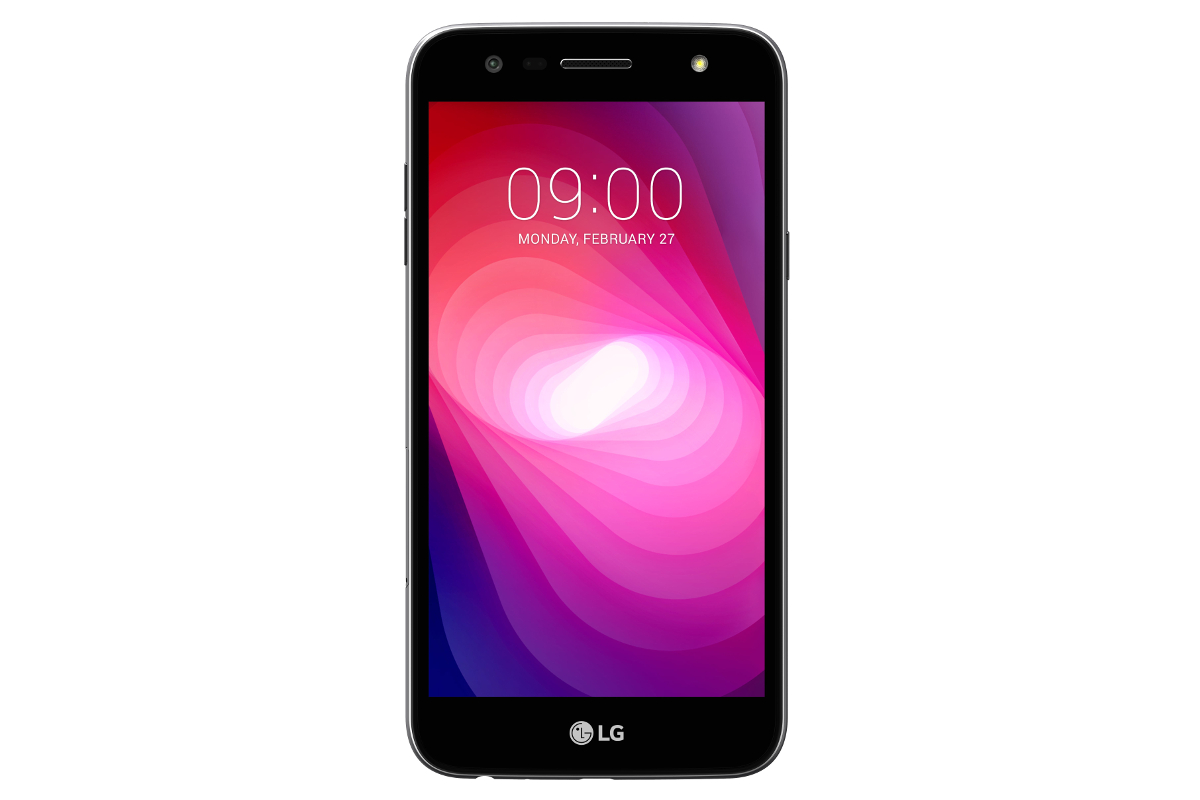 The exact pricing of LG X Power2 hs yet not disclosed but many key specifications have been revealed by the company. The smartphone features a 5.5-inch HD (720x1280 pixels) In-cell Touch Display and has been powered by a 1.5GHz octa-core processor. The device offers 2GB of RAM and 16GB of internal storage, that can be further expanded with the help of a microSD card (up to 2TB).

As mentioned above, the big highlight is the 4500mAh battery that is claimed to operate for an entire weekend without recharging. A fully charged LG X power2 is said to playback videos continuously for approximately 15 hours, provide navigational directions for about 14 hours or surf the Web for around 18 hours. Furthermore, it supports fast charging, and the company claims that one hour of charging can fill up almost 50 percent of the battery on the smartphone. 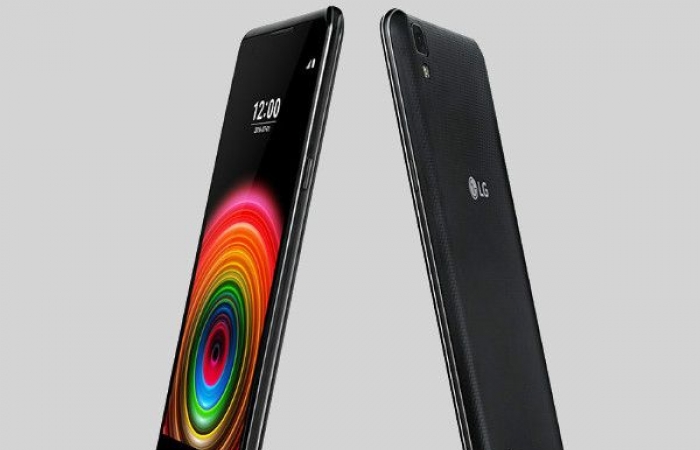 On the camera front, the latest LG X power2 smartphone has a 13-megapixel rear sensor with LED flash, and a 5-megapixel front camera with soft-light LED flash for better selfies. The other major highlight of this LG mobile is that it operates on Android 7.0 Nougat. The handset will be made available in Black Titan, Shiny Titan, Shiny Gold, and Shiny Blue color variants. The connectivity options included are 4G LTE, Wi-Fi (802.11 b/g/n), Bluetooth 4.2, USB 2.0, USB OTG, and gyroscope sensor