The growing company in the mobile manufacturing, Maxx Mobiles is showing efforts to spread its legs in the arena of Android smartphones. The company has come up with a budget handset Maxx GenxDroid7 AX356 which is made for the Tier 2 and Tier 3 cities of India. To being popular across the country in the realm of affordable handsets, company has brought the device.

Maxx GenxDroid7 AX356 has been appeared in the market with a price tag of Rs. 3,696 which wouldn’t be the big penny to spend on a smartphone. It comes with dual SIM support and embedded with Android 4.2 Jelly Bean OS which are not bad for an affordable price. It would be get the Android 4.4 KitKat update later. 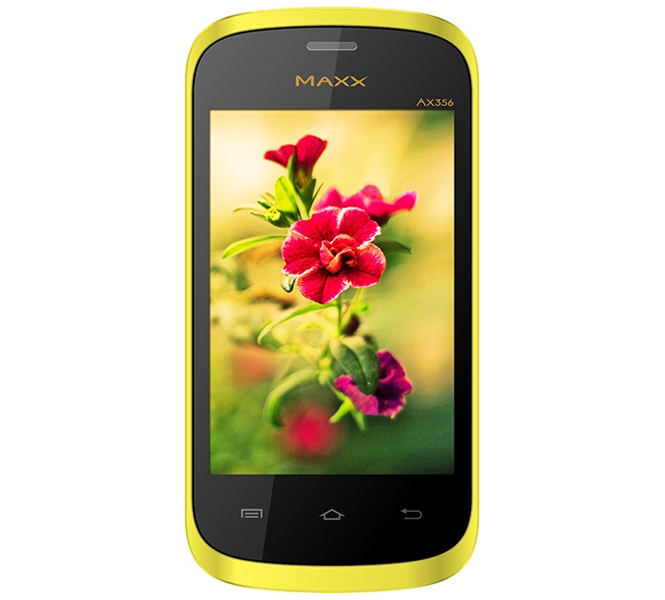 It features 3.5-inch display along with screen resolution of HVGA 320x480 pixel screen resolution. It is equipped with dual-core MediaTek MT6572M processor which is clocked at 1GHz. The 512MB of RAM is enough to offer smooth experience while running several apps simultaneously.

The imaging part of the device gets 3.2-megapixel rear camera with flash and the front panel gets 0.3 megapixel shooter to click selfies. Going to the storage part of the handset, the handset gets 4GB of inbuilt storage which can be expanded upto 32GB using microSD card. On the connectivity side, Maxx GenxDroid7 is blessed with 3G, Wi-Fi and Bluetooth 4.0 features. 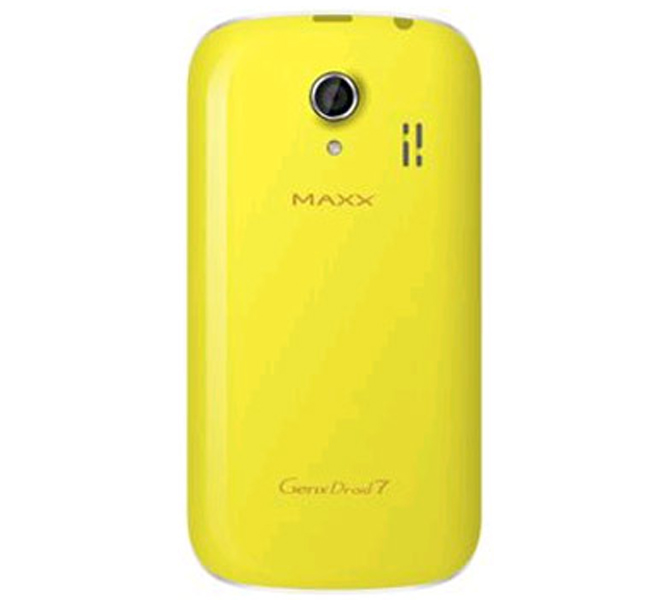 The powerful battery with 1200mAh unit is enough to boost the energy of the handset and rated to deliver long hours of talk time and battery backup.