While the update is said to offer an improved level of security, along with the latest security patch, the update also brings improved system stability along with a few enhancements. The OTA update for Nokia 2 is about 89.3MB and it is rolling out for users in India. The changelog for the February update doesn't mention any new additions and the firmware still remains as Android Nougat 7.1.1. 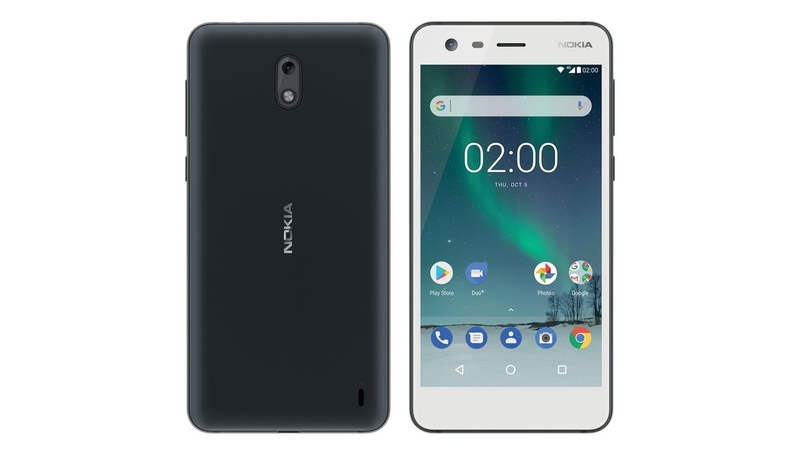 The February Android security patch on the latest Nokia 2 update is that it brings a fix for a critical security vulnerability related to Media framework that “could allow attackers using a specially crafted file to execute arbitrary code within the context of a privileged process”. The new security patch also fixes some system-level drawbacks, as well as a loophole that could allow a "local malicious application to execute commands" that are usually available to privileged processes. Apart from this, there are several tweaks to fix security issues on the component side, including patches for various Qualcomm components.

While the new update for Nokia 2 does not bring any major changes to its user experience, HMD Global is separately working to bring directly Android 8.1 Oreo into the handset that is currently running Android 7.1 Nougat. HMD Global Chief Product Officer Juho Sarvikas late last year announced the development of Android 8.1 for the Nokia 2. The executive also indicates that the Finnish company is planning to bring some Android Go memory management improvements to the affordable Nokia model.

Launched in October last year, the Android Nougat-based Nokia 2 features a 5-inch LTPS HD display with the resolution of 720 x 1280 pixels. The handset is powered by a quad-core Qualcomm Snapdragon 212 SoC, coupled with 1GB of RAM. The smartphone has an 8-megapixel rear camera sensor with an LED flash and for the selfie and video calling it has 5-megapixel front camera sensor. The device packs a 4000mAh battery that is claimed to deliver two days of power on a single charge.