Among all three Nokia branded smartphones, Nokia 3 is the most affordable handset, which comes with a price tag of Rs 9,499. The company is also offering vouchers for Rs. 2500 off (Rs. 1800 on hotels & Rs.700 off on domestic flights) on travel website Makemytrip.com and Vodafone customers will also get 5GB data per month at Rs. 149 per month for 3 months on purchase of Nokia 3. 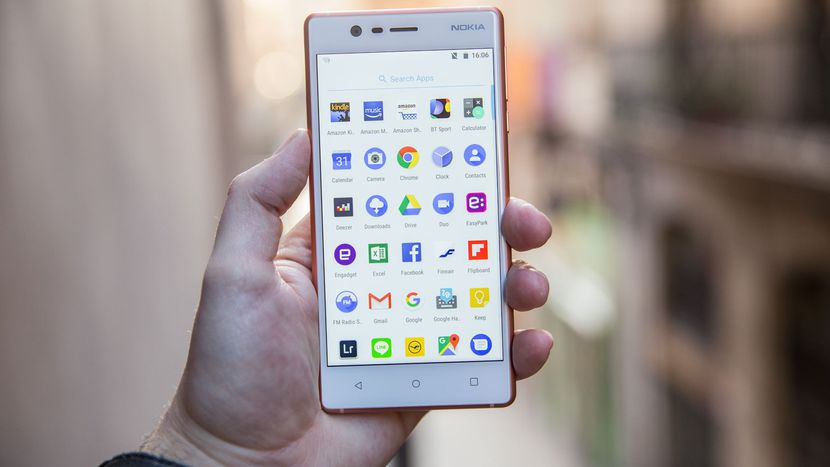 Nokia 3 is a budget smartphone and has been targeted at the people, who are willing to grab a premium looking smartphone at an affordable price. The Android smartphone is blessed with a polycarbonate body along with a metallic frame on the sides of it. Moreover, it features a 5-inch HD display and runs the latest Android 7.0 Nougat OS. It is powered by a 1.3GHz quad-core MediaTek 6737 SoC coupled with 2GB RAM and 16GB inbuilt memory space, which can be expanded via microSD card. It is backed up by a 2650mAh battery and packs 8-megapixel camera at both front and rear side of it.

Having Nokia 3 at retail stores, people are now eagerly waiting for July 7, which has been announced as the availability date for pre-bookings of Nokia 5 via offline channels. Notably, the Nokia 5 pre-bookings will only be available via selected mobile retail outlets across Delhi-NCR, Mumbai, Bangalore, Chennai, Chandigarh, Jaipur, Kolkata, Lucknow, Indore, Hyderabad, Pune, Ahmedabad and Calicut. The Nokia 5 will be available with a price tag of Rs 12,899, whereas the Nokia 6 will be exclusively available via Amazon India from July 14. 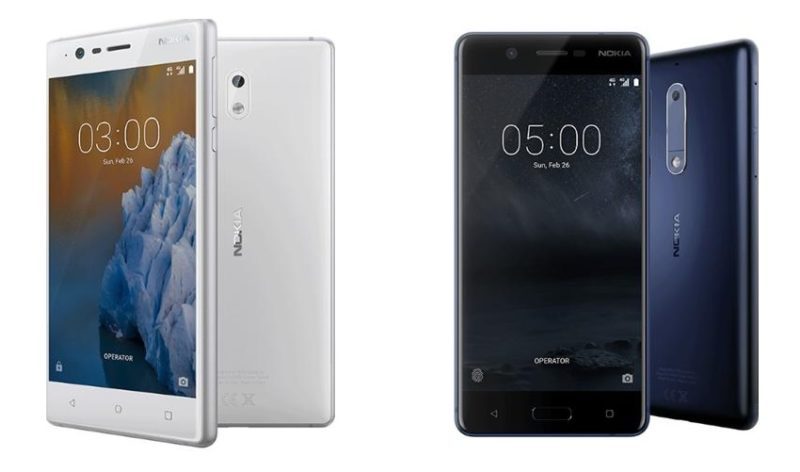 In term of specifications, the Nokia 5 Dual-SIM smartphone flaunts a 5.2-inch HD display and runs the latest Android 7.1.1 Nougat. It is powered by a Snapdragon 430 processor coupled with 2GB RAM and 16GB inbuilt memory space, which can be expanded up to 128GB via microSD card. The handset also packs a fingerprint sensor and includes a 13-megapixel rear sensor along with an 8-megapixel front sensor for shooting selfies. Apart from that, the specifications of Nokia 6 include a Snapdragon 430 SoC, 3GB of RAM, 5.5-inch full-HD display, 3000mAh battery, a 16-megapixel rear camera and an 8-megapixel front shooter.