One Plus 5 Tipped to Come in Gold Color Variant

OnePlus, Chinese Mobile Manufacturer firm is likely to introduce one more color option in its latest flagship 'OnePlus 5' smartphone. The teaser image was firstly shared by the company in its Official Weibo Account in China. It is tipped that the new color variant of OnePlus 5 will be available in Gold Color. In its teaser image - the company has shown that the smartphone is currently available in two color options- black and grey. In its teaser images, the company also captioned- “ "Who Is Coming?” From this caption- We anticipated that the company is planning to introduce a new color variant in its latest flagship smartphone.

It must be noted that the Company has also shared a similar image along with caption “Something new coming up! Can you guess what it is?". The company has targeted Indian market for its growth. 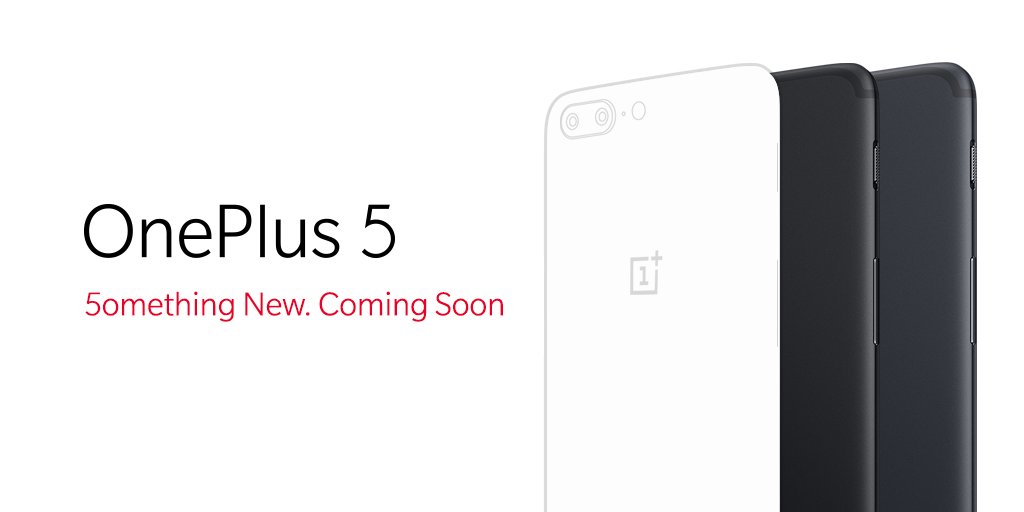 Much Awaited OnePlus 7 Pro officially Launched; all set to go on sale
Views: 1201