The latest reports have claimed that the OnePlus is in the process of testing OxygenOS 3.0 based on Android 6.0.1 Marshmallow for OnePlus 2. Back in November, the company promised to update the OnePlus 2 to the next version of OxygenOS built on top of Android Marshmallow by Q1 of 2106. 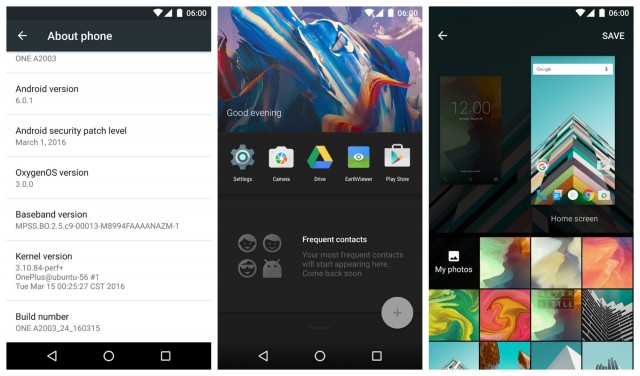 As of now, OnePlus hasn’t confirmed anything about an official rollout and only a handful of people have received the update, so this can be assumed to a soak test. As per reports and screenshots shared by users, the OxygenOS 3.0 is based on the latest Android 6.0.1 Marshmallow. the latest version of Android will bring a plethora of new emojis to the device, along with the new features like the Doze mode, Do not disturb mode or the granular app permissions. 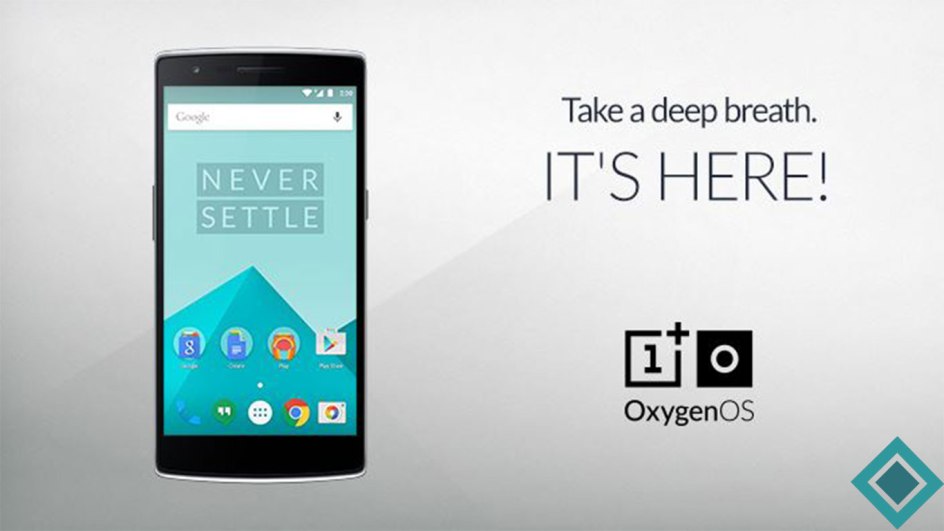 The custom Android Marshmallow Based OxygenOS 3.0 comes with new features and customization options such as a new slider for controlling notification alerts, the ability to customize phone’s home screen to a larger extent, a new Floating Action Button for widgets, and a new collection of background wallpapers. 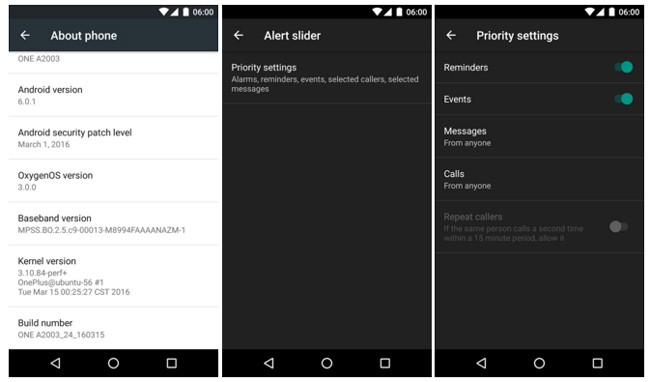 As it’s a soak test so it won’t be rolling out widely just yet. OnePlus is probably testing for the presence of bugs before rolling out the final OxygenOS 3.0 to all of its OnePlus 2 handsets. To manually check for the new update availability, go to Settings > About Phone > System Updates. 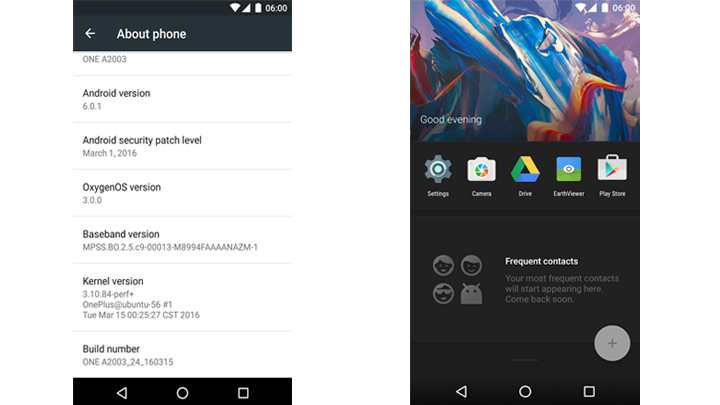 The latest update for the OnePlus 2, OxygenOS 2.2.1 brought RAW camera support for the inbuilt camera app, support for Romanian language, Google Mobile Services 3.0, and a plethora of bug fixes on the connectivity front as well as for image corruption. On the Hardware end, the OnePlus 2 is a capable phone. Internally it houses a v2.1 Snapdragon 810 chipset with 3/4GB of RAM and 16/64GB of internal storage. It has a 5.5-inch Full-HD display instead of a QHD one but features a USB Type-C port, alert slider, and a 3300mAh battery to power the handset.

India’s contribution to global smartphone market might fall back to 9% (same as 2016)
Views: 881

Samsung, LG, Vivo, and Others Have Shut Its Smartphone Production in India
Views: 822