Not much of the time has passed, when the Chinese smartphone manufacturer OnePlus announced the discontinuation of its OnePlus 3T smartphone, and now the company has announced a limited period cashback offer on the handset. As per the announcement, interested consumers can now get a flat Rs 1,500 discount on the purchase of the OnePlus 3T 64GB variant via using SBI credit card through company’s official online store.

The cashback offer on the purchase of OnePlus 3T 64GB variant has already been started from Monday and will be up till Sunday. As a confirmation, the bank has also stated that the cashback amount will be credited to the eligible credit cardholder's account before August 31, 2017. The smartphone was previously available at Rs 29,999, and after the new discount offer, it can now be purchased with a price tag of Rs 28,499. 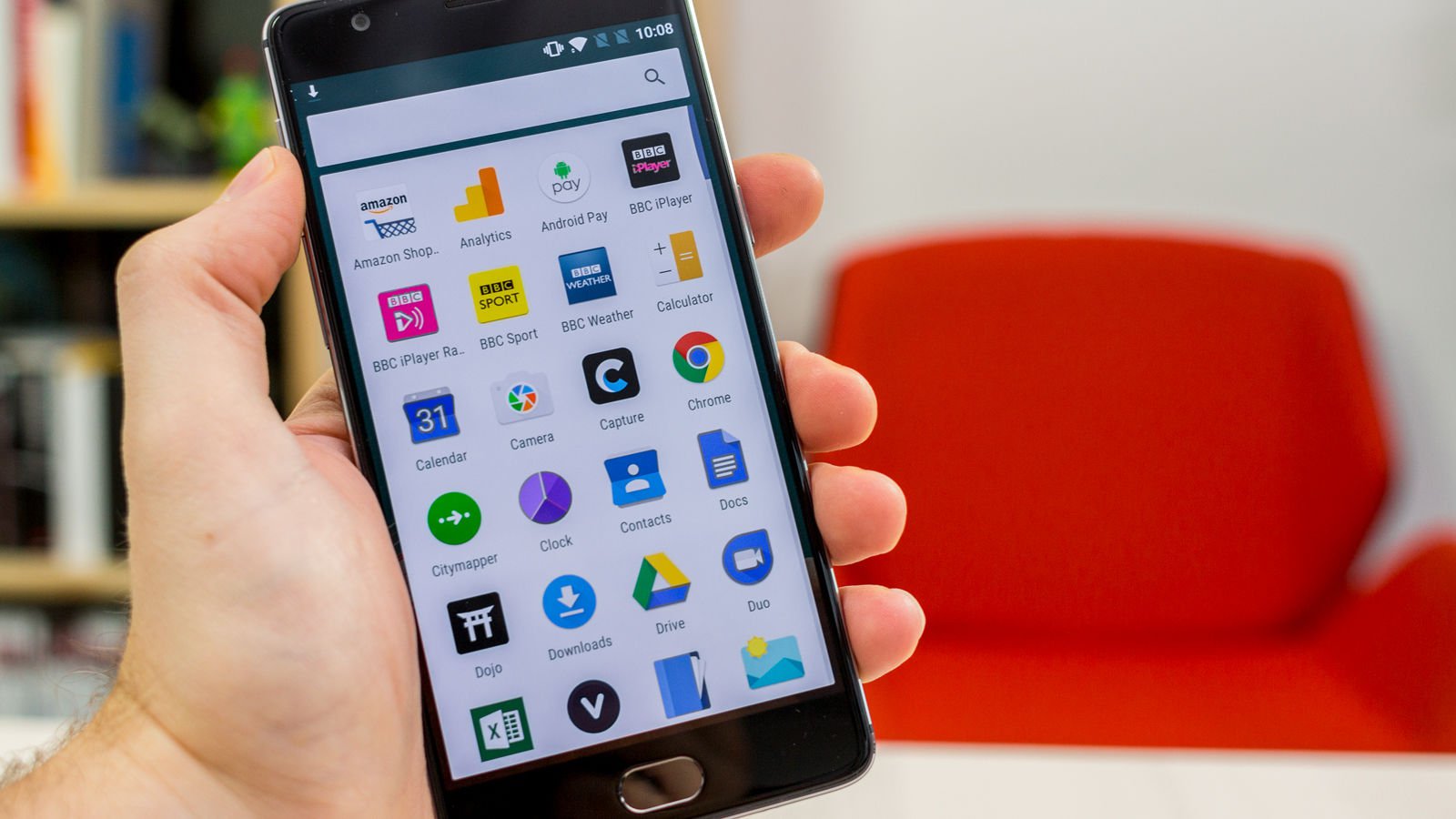 The company, previously in this week officially announced the discontinuation of OnePlus 3T and is currently rolling out the final few stocks. However, for the Indian market, the company stated that OnePlus 3T (both 64GB and 128GB variants) will be available to be purchased until sometime later in this year. The offers provided by the company hints that it could be a way to clear out the left stocks ahead of the OnePlus 5 launch.

Apart from that, the company has also announced OnePlus Referral Programme, in which every referred person could get $20 off on the purchase of any accessory while buying a OnePlus smartphone via the official store. Moreover, the ones, who shared their referral link with their friends or family members would get 100 referral points. 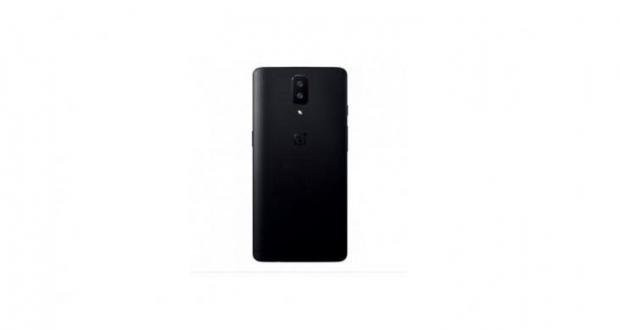 The Chinese smartphone manufacturer has also announced that the upcoming OnePlus 5 flagship smartphone will be the first device to support Qualcomm’s Snapdragon 835 SoC in India. Still, the company is yet to reveal the official launching date to the most awaited smartphone.