Oppo, the Chinese smartphone manufacturing firm has introduced its all new Oppo F3 smartphone with dual selfie camera in the Indian market. The younger sibling of Oppo F3 Plus is already up for pre-orders from today with a price tag of Rs 19,990. The pre-orders of the handset will end on May 12, and it will go on sale from 13 May 2017.

Talking about the design, the new Android smartphone looks similar to the Oppo F3 smartphone, which was launched in March previous year. The new handset in the country features a bit less exciting specifications as compared to its bigger sibling but the price tag is significantly less as well. As a recall, the Oppo F3 Plus smartphone was launched with a price tag of Rs 30,990. 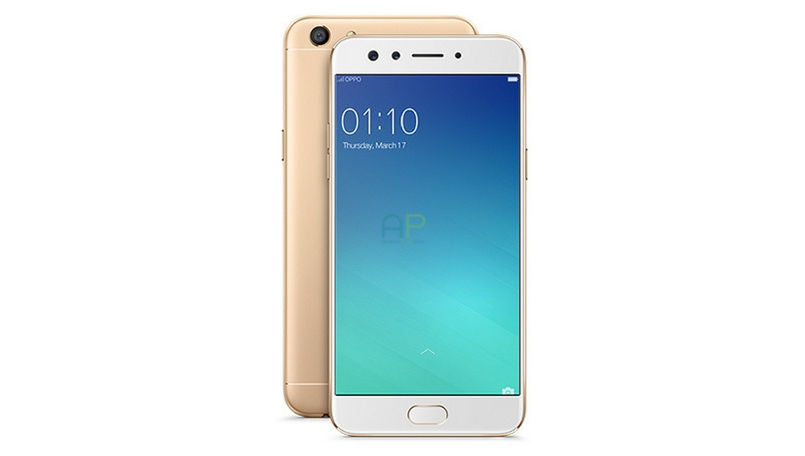 The highlighting feature of the handset is its dual selfie camera setup, which includes a 16-megapixel 1.3-inch sensor with f/2.0 aperture, and double view wide-angle camera that has an 8-megapixel sensor. The 16-megapixel sensor of the smartphone features a 76.4-degree wide-angle lens, whereas the 8-megapixel wide-angle camera comes with a 120-degree wide-angle lens that allows for 105-degree field-of-view group selfies. Users will be allowed to choose which lens they want to use, and the handset also comes with a Smart Facial Recognition feature, which according to company automatically suggests the ideal lens. Additional features of the Oppo F3 camera includes the Beautify 4.0 app, Selfie Panorama, Screen Flash, and Palm Shutter.

Moreover, the Dual-SIM handset is also blessed with a 5.5-inch full-HD In-Cell TFT 2.5D curved display with a resolution of 1080 x 1920 pixels, Corning Gorilla Glass 5 protection and 401ppi of pixel density. It is powered by a 1.5GHz MediaTek MT6750T6 octa-core SoC paired with Mali-T860 GPU and 4GB of RAM. The handset also features a fingerprint sensor embedded in the home button, which is said to unlock the smartphone in just 0.2 seconds. It runs Android 6.0 Marshmallow and includes a new feature called Clone Apps, which allows you to use two Whatsapp accounts in the same device. 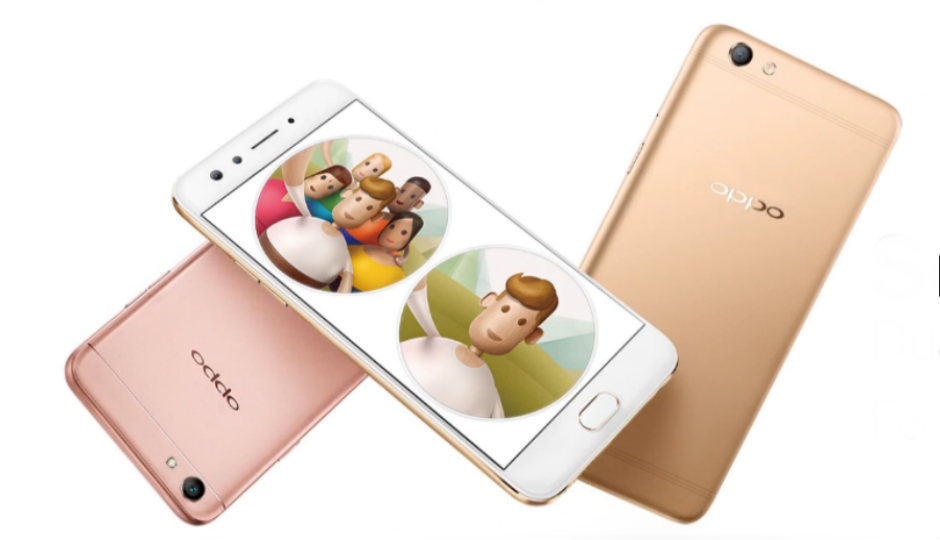 The GSM handset is backed up by a 3200mAh battery and packs 64GB of inbuilt memory space, which is expandable up to 128GB via microSD card. It also comes with a 13-megapixel rear camera with PDAF, and LED flash, and bears a triple-slot tray, letting users utilise two SIM cards and one microSD card at the same time. Connectivity options on the board include 4G VoLTE, Wi-Fi 802.11 a/b/g/n/ac (2.4GHz and 5GHz), Bluetooth v4.0, GPS/ A-GPS, 3.5mm audio jack, and Micro-USB.

Lastly, customers, who pre-order the Oppo F3 smartphone will be eligible to participate in a competition, in which three lucky winners will get a chance to watch ICC finals in London.

Oppo A9 Launched in India, Gets 4020mAh Battery and Dual Rear Camera
Views: 5907