The China based Electronics Manufacturer, Oppo has shown off its novel creation: R1C, which has been crafted to disseminate firm's R-series of mobiles. Apparently, after receiving a better revenue by the dint of its slimmest smartphone: R5, mobile maker seems intended to expand this lineup to gain more leveraging. To remind you, last month corporation had appeared in multiple tidings due to its two more upcoming members of R-family, which were codenamed as R8205 and R8200.

Glancing at newly-launched handheld, then most eye catching part of device is its rear panel that is decked with Sapphire Glass, which we usually find in high-end flagships such as BlackBerry Porsche Design P'9983. Notably, next-generation substance makes the gadget more durable and protects its back panel from scratches, dents and shatter. 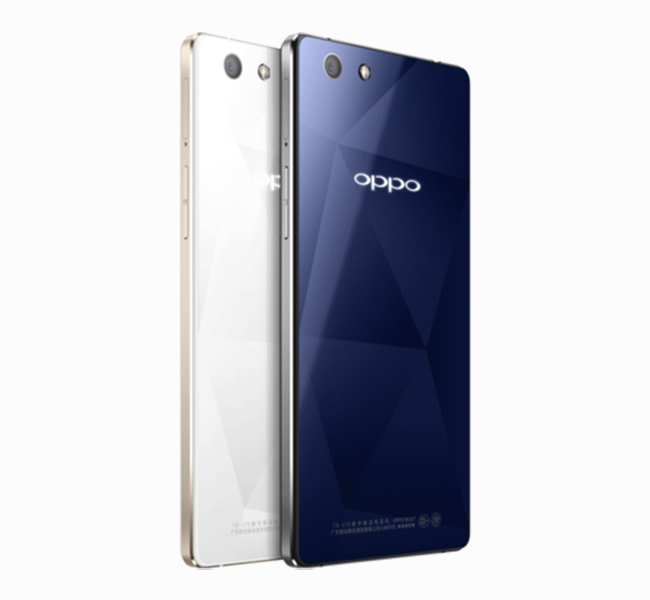 The mobile phone has a 5-inch HD display with a pixel resolution of 720x1280p. Talking about performance, it's engineered with a 1.5GHz 64-bit octa-core Qualcomm Snapdragon 615 processor alongside a 2420mAh battery, which makes it speedier and more promising than its predecessor: R1S.

On imaging front, handset is fitted with 13-megapixel rear camera with Sony IMX214 sensor and an f/2.0 aperture lens along with a 5-megapixel selfie snapper. Memory-wise, device is armed with 2GB RAM alongside 16GB of inbuilt storage that can be extended via a microSD card (up to 128GB). 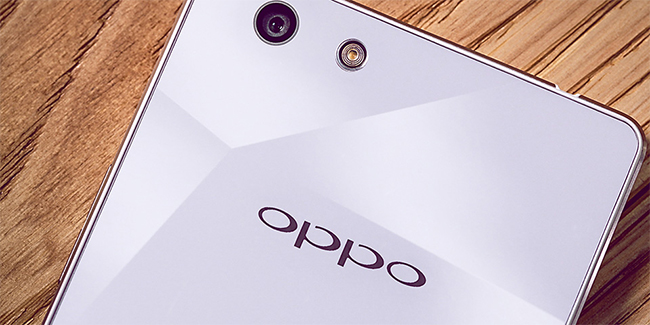 Furthermore, Oppo R1C has been priced at CNY 2,499 that roughly translates to Rs. 25,000 and it will go on sale from January 20. Well, gadget will initially roll out for marketplace of China, but company is yet to make an official announcement for its global availability.

Oppo A9 Launched in India, Gets 4020mAh Battery and Dual Rear Camera
Views: 7924