The Chinese juggernaut Oppo has finally landed on Indian floor with its thinnest monarch smartphone, R5. As it was expected that Company will set the price in between ‘Rs. 25,000 – Rs. 30,000’, it is spruced with the price tag of Rs. 29,990, which is not a huge penny to spend on a stylish and sleekest smartphone ever. However, the handset has been reached to Indian soil, but we will have to wait to hold the device in hand to experience. Preorders for the plushy handset will begin from January 1, 2015.

The 4.85 mm thin and 155gm light, the Oppo R5 could be the best pick for people that wish to taste an aloof temperament in their handset. It’s a 4G-enabled device which illuminates its 5.2-inch AMOLED display by an octa-core Qualcomm MSM8939 processor. Coupling with a 2GB RAM and Adreno 405 GPU, this device is perfect to act like a performance beast. 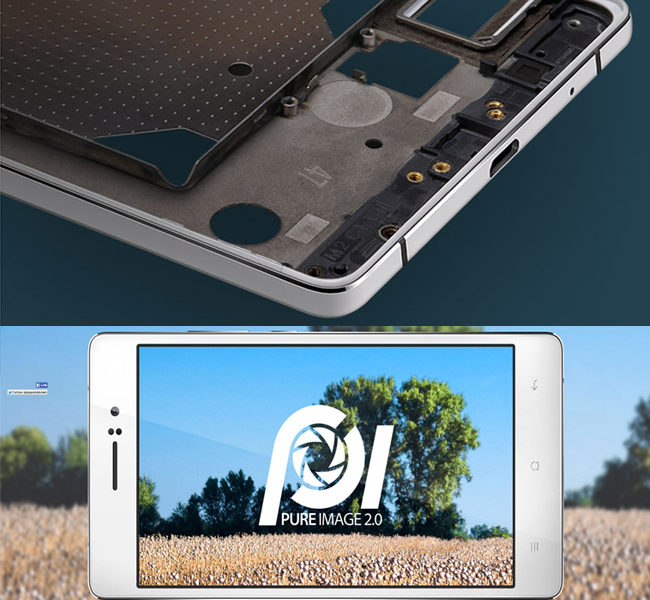 Before Vivo X5Max launch, this handset was received the crown for World’s Thinnest Smartphone. Later the Vivo’s 4.75 mm sleek smartphone has snatched it. Company has claimed that the Oppo R5 is meticulously designed and engineered by the craftsmen to shield from high temperature while using top functionality, thanks to its phase-change material. Phone’s heat dissipation technology keeps its CPU safe from high temperature.

The impeccable craftsmanship can be seen in its camera module which bears a 13MP rear camera which takes only 0.18 seconds to focus the picture and captures stunning image with Sony IMX214 sensor, f/2.0 aperture, and LED flash. A 5M front shooter houses also for selfie enthusiasts with same f/2.0 aperture. Several camera features are also there to make pictures more improved such as Slow Shutter, Beautify, Professional, Super Macro, GIF mode, and HD Picture. You can also get the detailed view of Oppo R5 with us. 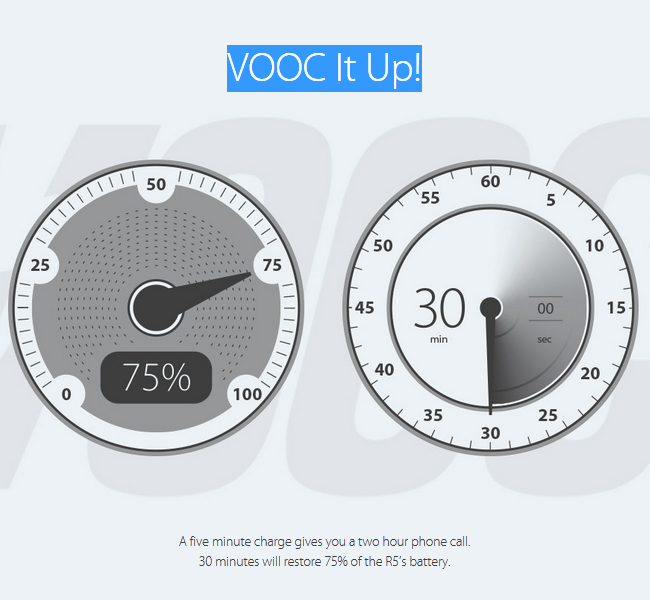 A 30 minute charge will bless this sleekest smartphone with 75 percent battery power, all the credit goes to VOOC mini rapid charging system, which comes bundled with this handset. Company’s own ColorOS 2.0.1 works on top of the Android 4.4 KitKat for amazing software experience with customization. Click to go through the complete list of specification of this single SIM Oppo R5.

Show is to begin: Oppo R5 is making Entry at Indian Floor
Views: 1858

OPPO R5: The Thinnest Smartphone made Gionee to Give up
Views: 3837